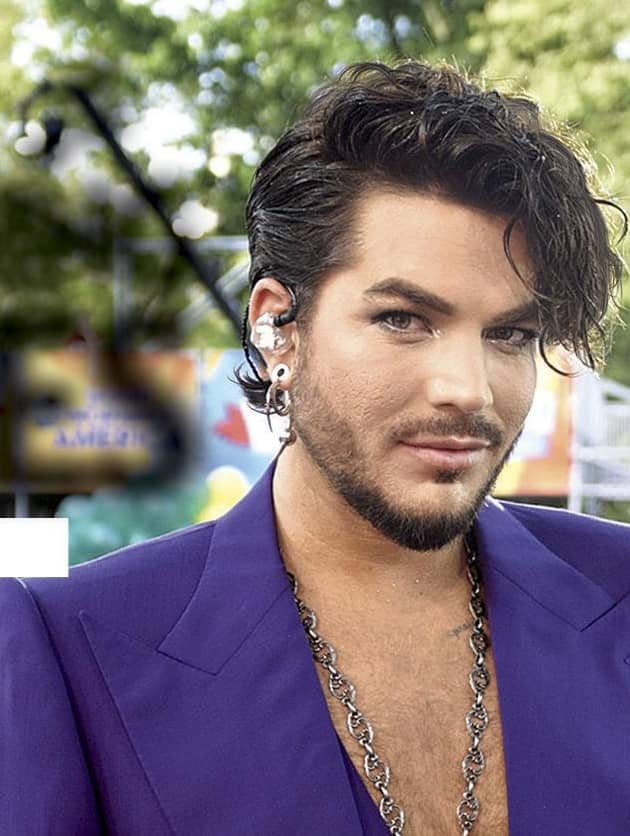 The American Idol Alum Chats About His New Album, Performing With Queen And His Plans For His Future

For the last eight years, Adam Lambert has been stepping into the late Freddie Mercury’s shoes, touring the world with the legendary rock band Queen. But the singer-songwriter, 37, says fans will soon see a new side of him with his upcoming album, Velvet. “My goal was to find a sound that was authentic to me as an artist, singer and music lover, and I think I’ve found it,” says Adam, noting that — unlike his earlier work — Velvet is a true reflection of himself. “I’m not trying to convince anybody of anything. This is me.” As he awaits the album’s release, the season 8 American Idol runner-up gets candid about his life today.

How did you come up with the name Velvet?

It reminds me of a bunch of things. Velvet is like, it feels a certain way, you know? It’s soft, it’s tactile, it’s nostalgic, it’s classy. And I found some great velvet suits that I’m really into right now. I always have a stage outfit in mind — and footwear. [Laughs.]