‘THE QUEEN WILL BE VERY PROUD OF ANNE' 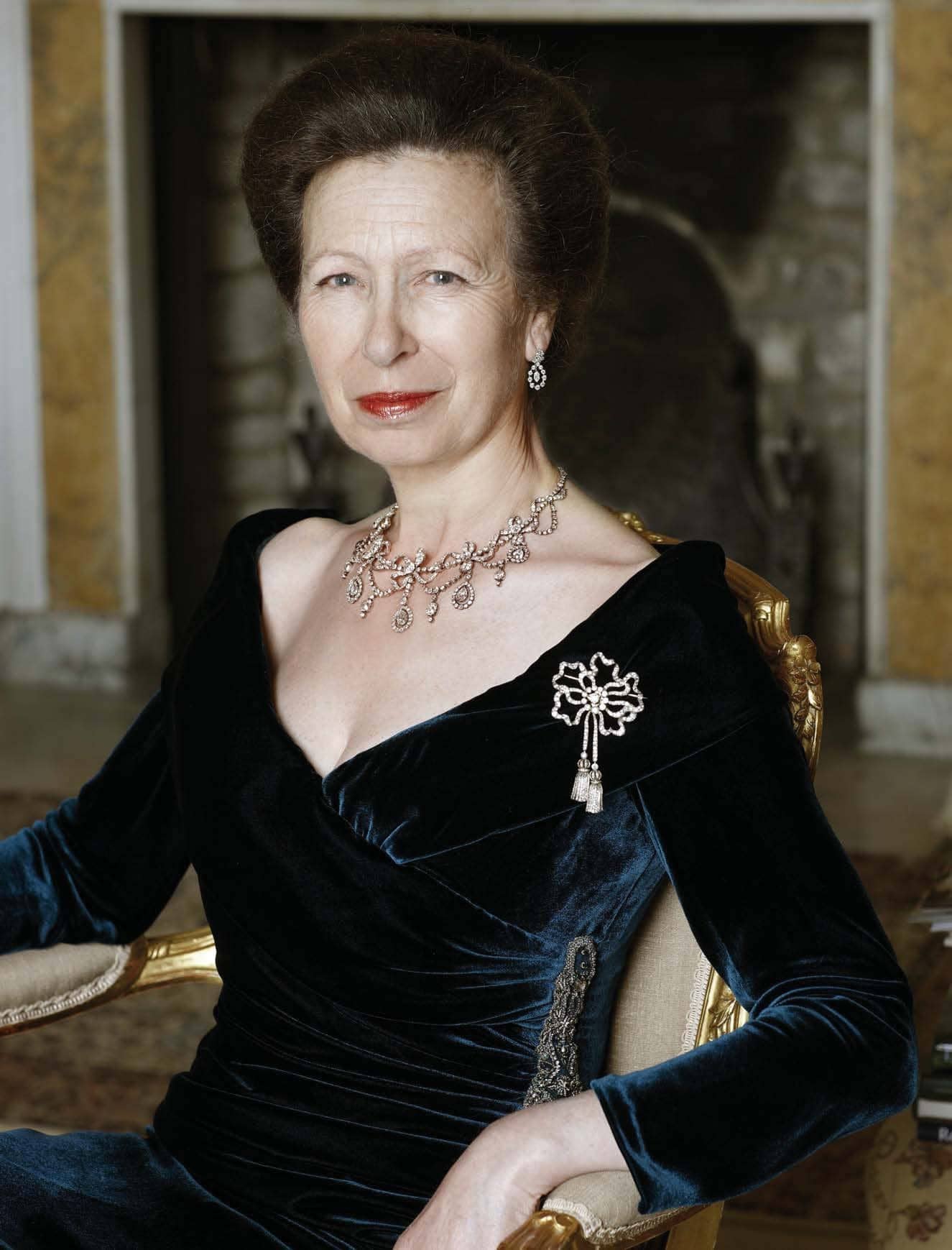 Few epitomise the spirit of the British royal family quite like Princess Anne. A mother, daughter, grandmother, Olympian, working royal, and Admiral and Chief Commandant of Women in the Royal Navy, Anne has proved there’s nothing she can’t turn her hand to.

And although celebrating her 70th birthday in a pandemic is perhaps not quite what she had planned, it has posed a rare opportunity to enjoy some time on the high seas with her husband, Vice Admiral Sir Timothy Laurence.

Buckingham Palace confirmed, “She will be celebrating her birthday on holiday, sailing privately with her husband. Planning for a party has been put on hold for now due to the coronavirus pandemic.” 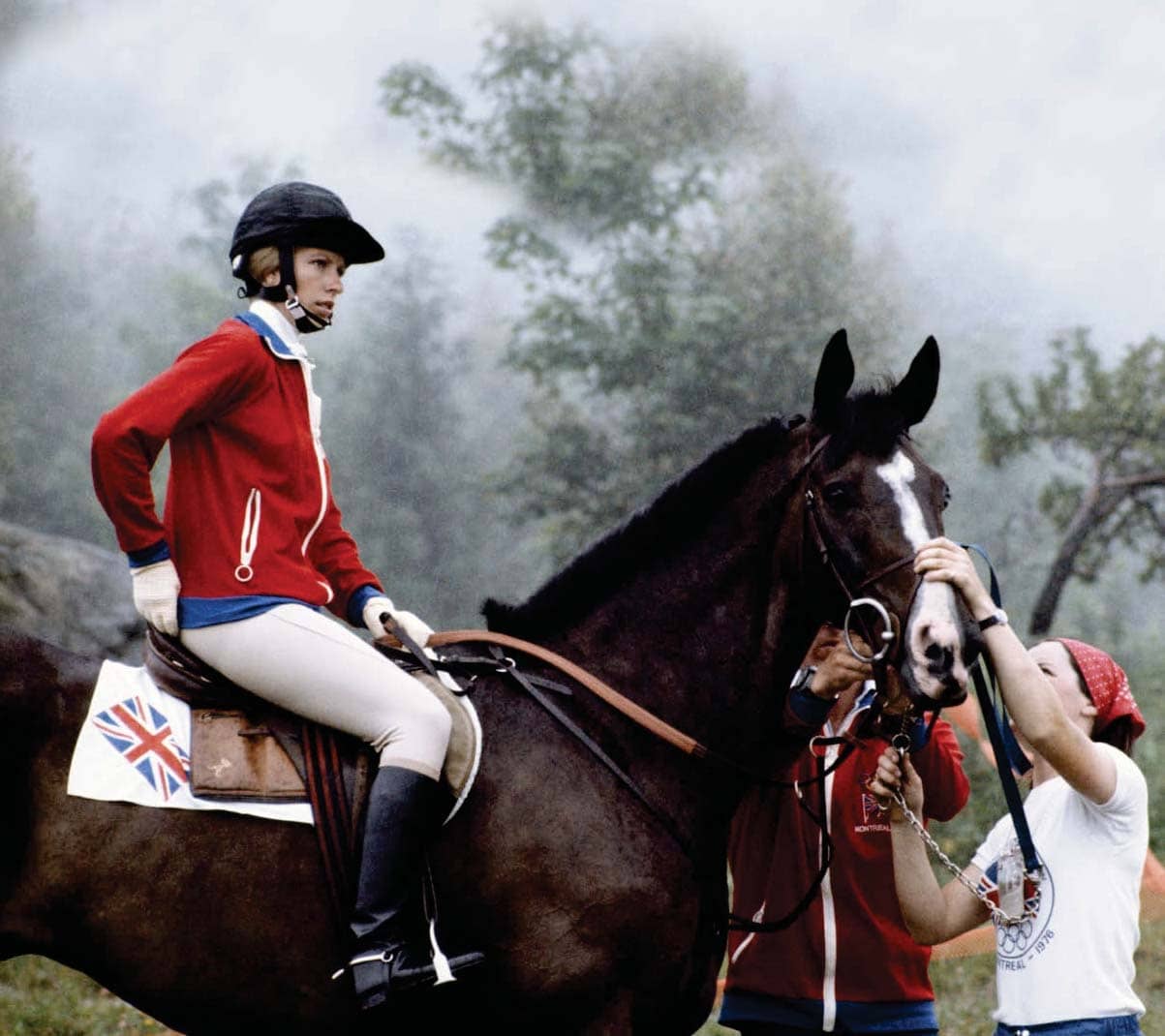 The princess is notoriously private, but if there’s anyone who knows her, it’s journalist and writer Robert Hardman. Along with his film crew, Robert spent a year following her for ITV documentary Anne: The Princess Royal At 70. Talking about her milestone birthday, he tells us, “I’d wager it’ll be a party for two in some freezing cold bay in the Outer Hebrides!”

But aside from the Scottish waves, the celebration will be a dry one. “She doesn’t touch a drop of alcohol,” Robert reveals. “It’s one of the reasons she is so perky and keeps going! It’s been a bumpy year for the royals, but in moments like this I think the Queen will be very proud of her.”

Anne has indeed shone in her royal responsibilities, having carried out around 500 engagements a year for the past half a century. And, according to Robert, documenting her movements is no mean feat. “I was glad I wasn’t the camera man because she’s hard work to keep up with,” he says. “She moves quite fast.” 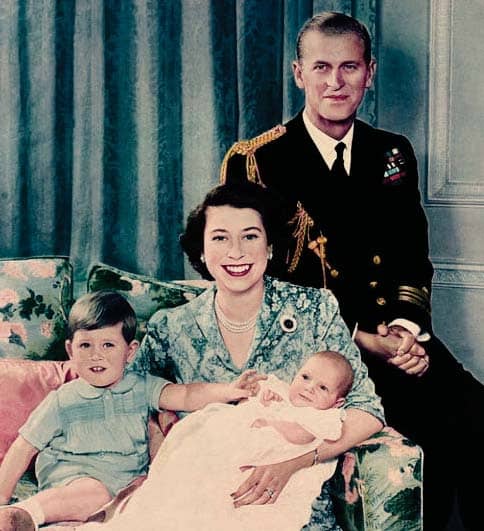 She is undoubtedly one of the hardest working royals in the traditional sense, but Anne has also very much carved out her own unique path. The first royal Olympian, the accomplished equestrian competed in the 1976 Montreal games, remounting after a nasty fall to ensure Team GB completed the event. Her daughter, Zara Tindall, of course, followed in her footsteps.