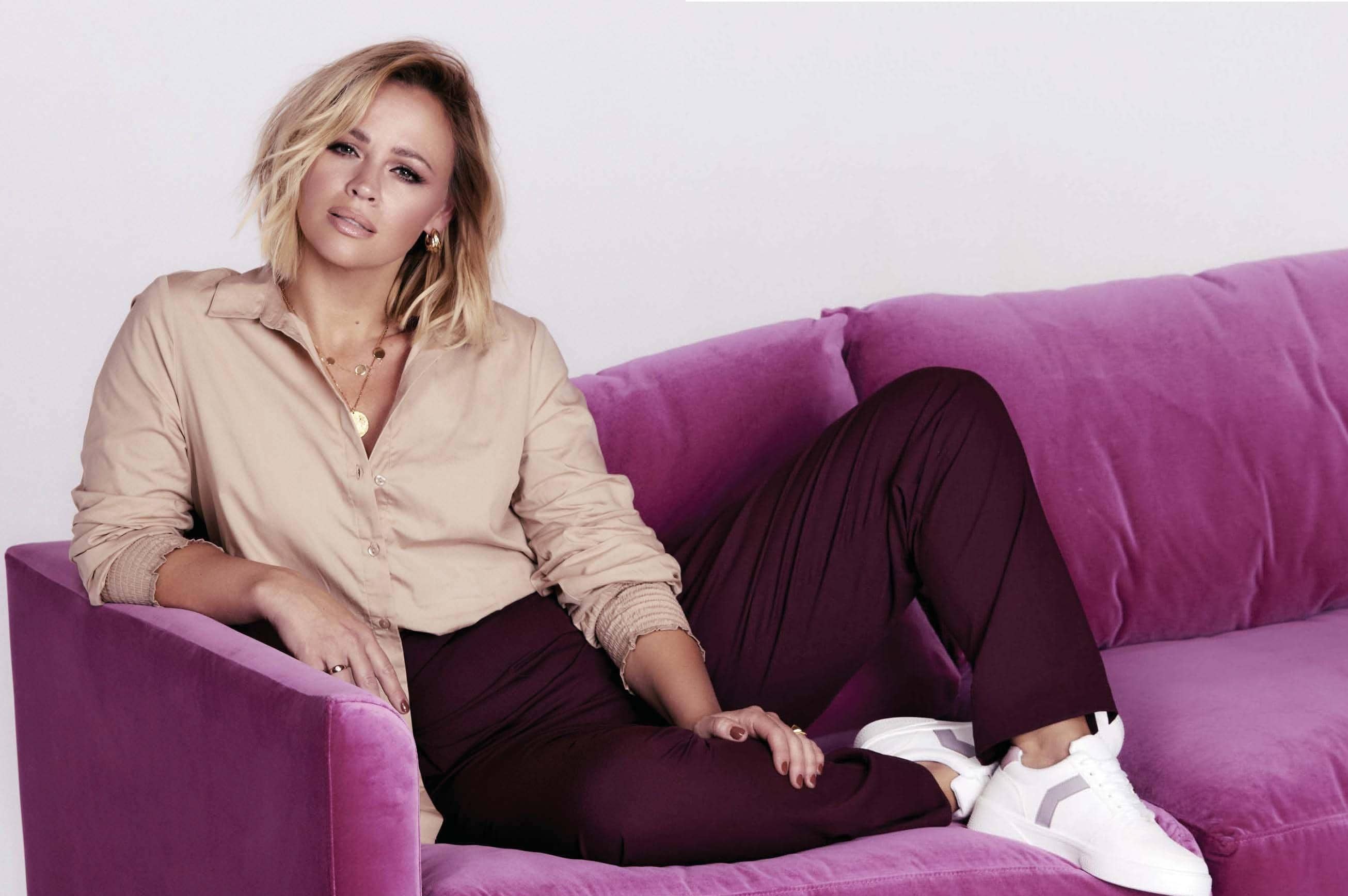 Kimberley Walsh talks to ok! About hitting expanding her brood and why she won’t make a return to pop music

Gemma McCartney
When we catch up with Girls Aloud singer Kimberley Walsh, she’s in the middle of performances of Sleepless: A Musical Romance alongside fellow West End star and The Wanted singer Jay McGuiness.

The 38-year-old is bursting with pride that the show is one of the first to be back on stage amid the coronavirus pandemic, but says they’re taking no chances and she’s “tested every day” for the virus.

Away from her successful theatre career, Kimberley is mum to sons Bobby, six, and four-year-old Cole with her husband Justin Scott, 38, and gushes in our interview about their close relationship and how they make it work when she is busy performing.

Although, she adds, “We’re definitely going to have to organise a couple of date nights in the next few weeks, so we can have a little bit more time together.”

Sadly, questions about fellow members of Girls Aloud are off-limits after it was announced that Sarah Harding is battling breast cancer, but she’s more than happy to discuss her own personal life.

Here, Kimberley reveals how she’s coped over the last few months, how she feels about hitting the big 4-0 next year and the high standards she sets herself... 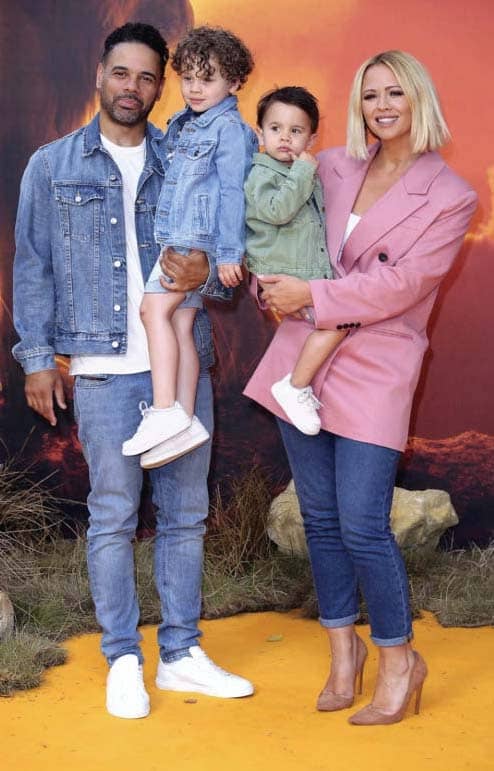 How did you find the lockdown experience as a mum with two young children?

Initially, I was quite overwhelmed at the thought of being stuck at home for, well, we didn’t know how long it was going to be! But after a few weeks, I worked out what it was going to be like and I didn’t actually find it that bad. The boys had each other, which was great. There were parts of it that were tough – the homeschooling was hard!

How did you find playing teacher?

It’s not for me! I’ve got a lot of admiration for teachers out there. I quite liked seeing Bobby’s progress, and being able to see it for yourself was quite rewarding. I felt for Bobby after a while, because it doesn’t feel natural for him to be taught in that environment. His attention span was short and it started to make him emotional and upset towards the end. 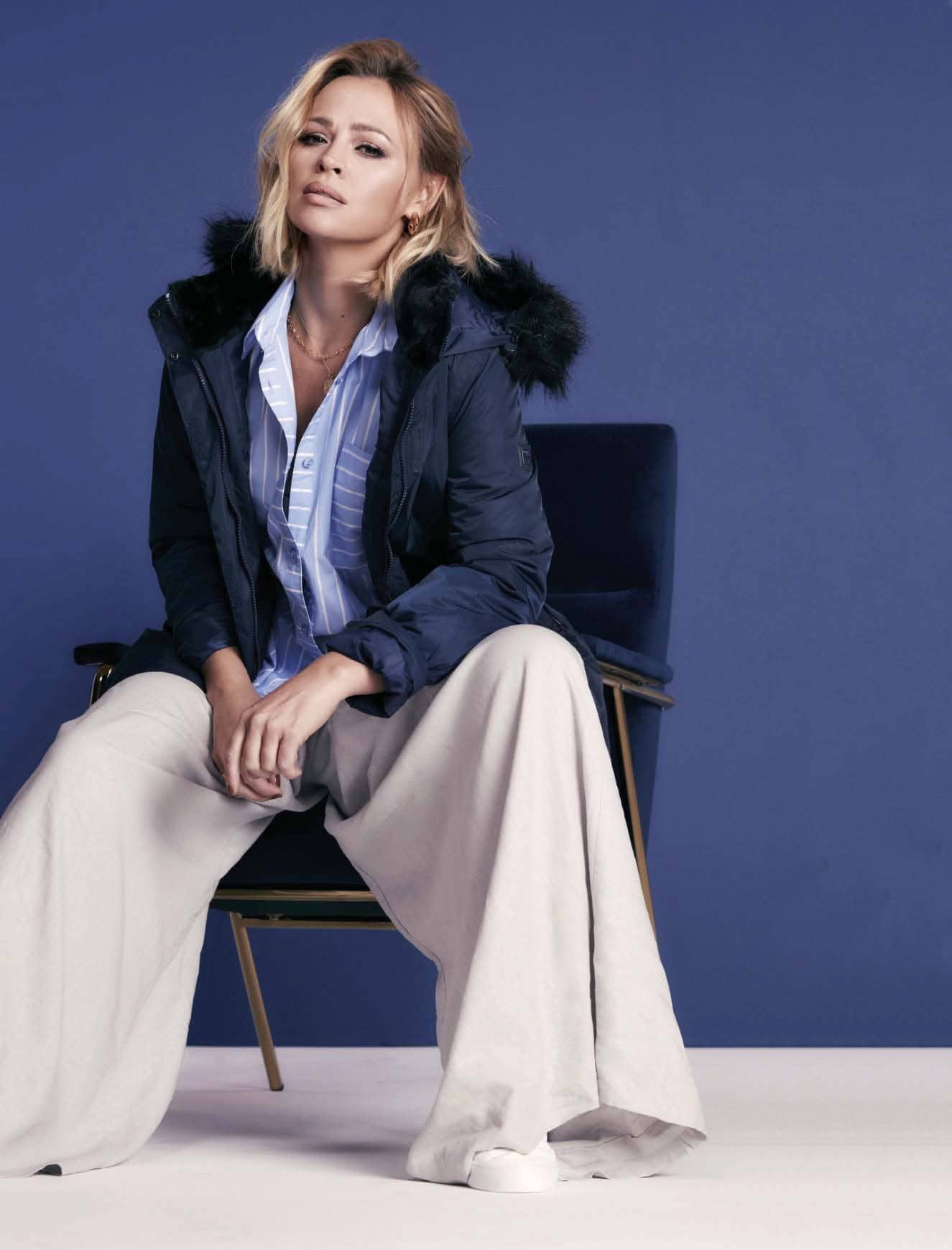 Are Bobby and Cole close?

Really close! There are only two years between them, so they’re thick as thieves. There’s no in between, so absolute love or fighting [laughs].

Will they follow in your footsteps and go into performing?