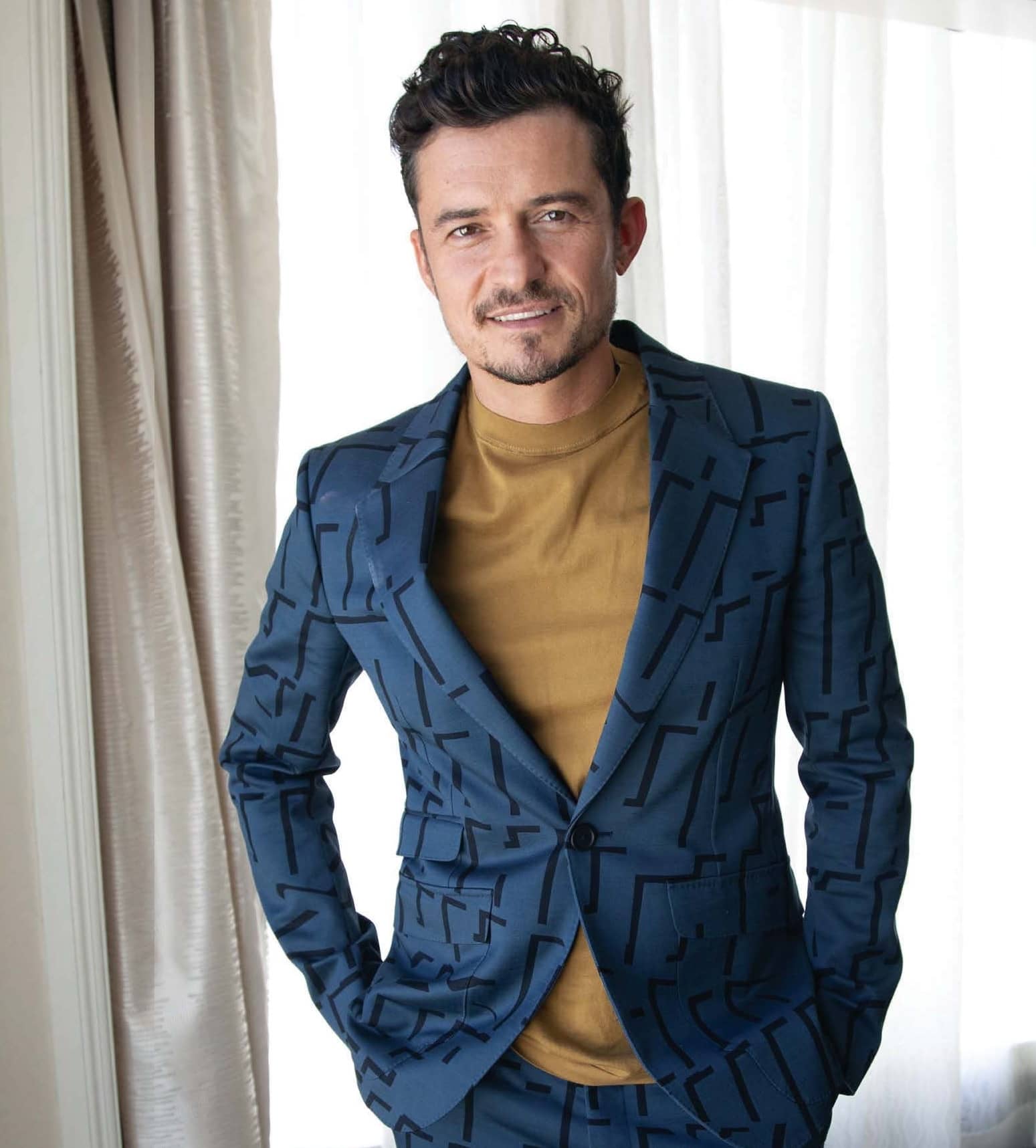 While 2020 has been unusual to say the least, it’s also the year actor Orlando Bloom and his fiancée Katy Perry discovered they were expecting a daughter.

And as Katy, 35, recently revealed, there was nothing coincidental about their happy news. She said, “I told my management, ‘I’m going to get pregnant. I want to have a baby.’ We went to Egypt in October for my birthday and just decided.” At the time of going to press, the couple were eagerly awaiting the arrival of their baby girl.

Orlando, 43, is already dad to nine-year-old son Flynn from his first marriage to Miranda Kerr, whom Katy has revealed she happily turns to for parenting tips. It’s Orlando’s close bond with his son that his soon-to-be wife says made her certain they should start a family. “I’ve always been so fond of the way he is with Flynn,” Katy said.

The couple met back in 2016, and at the time, Orlando was six months into a self-imposed sex ban, something Katy had “no idea” about. Now though, he admits, “Sex is a really important part of life because it’s a way to connect. If you can be intimate with somebody, then you’re blessed, right?”

After a brief split in 2017, the couple later rekindled things, and last year Orlando surprised Katy with a romantic Valentine’s Day proposal, complete with a helicopter ride to her waiting friends and family!

Here, shortly before Katy was due to give birth, Orlando talks about his new film Retaliation, being a present father and falling in love with Katy because of fast food... 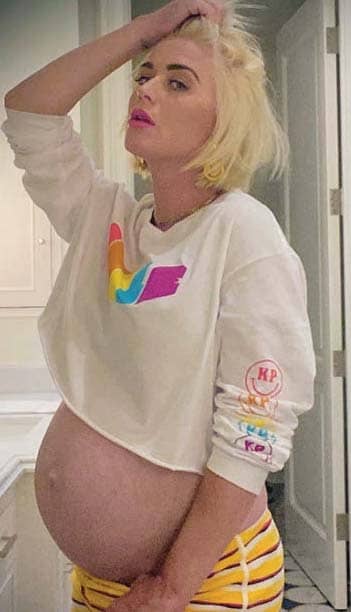 How are you feeling about fatherhood the second time round?