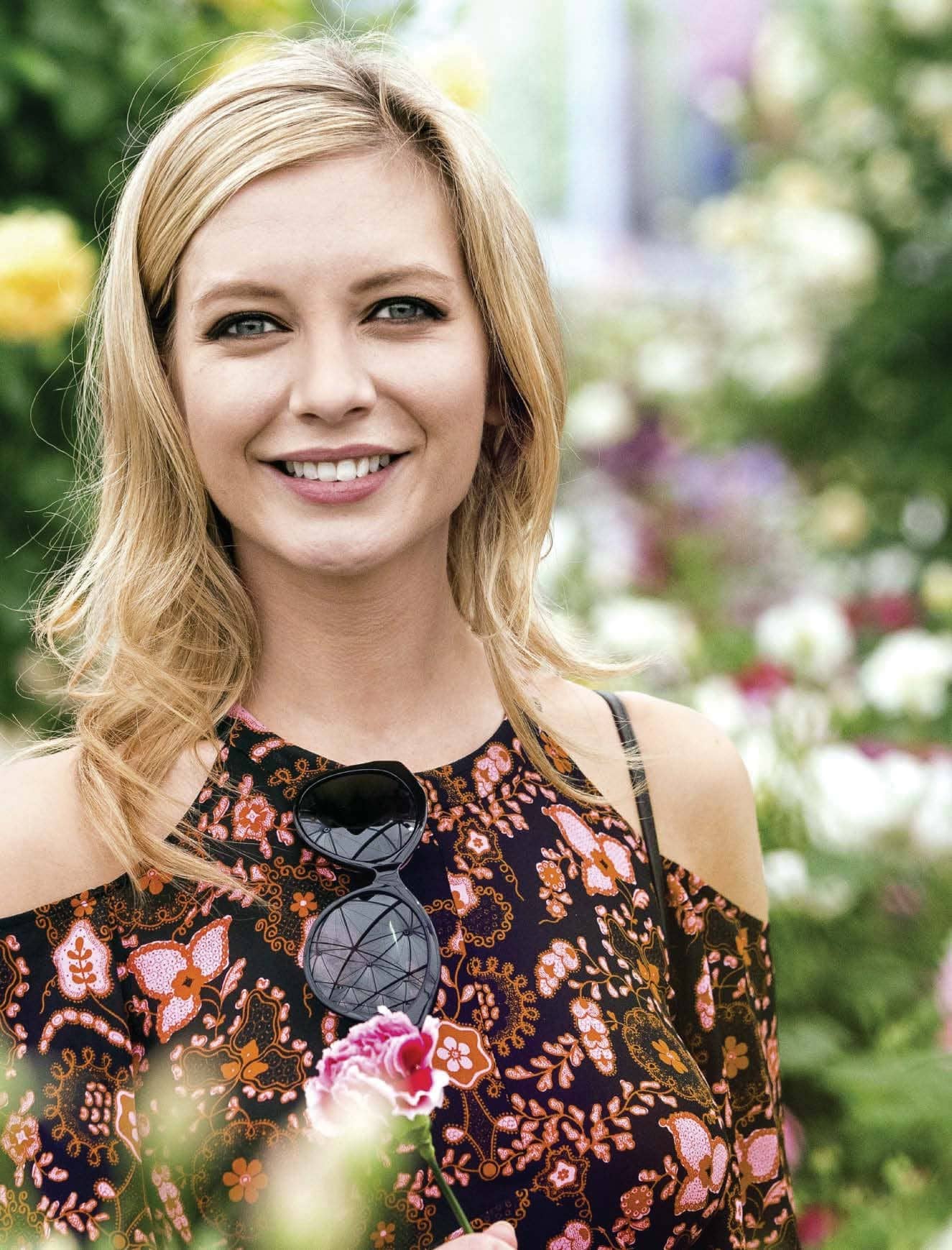 COUNTDOWN PRESENTER RACHEL RILEY OPENS UP TO OK!’S KIRSTY HATCHER ABOUT FIRST-TIME MOTHERHOOD AND TEACHING HER DAUGHTER TO BE BILINGUAL

When OK! catches up with Rachel Riley on Zoom, the Channel 4 presenter is juggling work with being a mum to her nine-month-old daughter Maven. “You might hear her crying in the background, Pasha is just trying to settle her,” says the 34-year-old of her husband, former Strictly Come Dancing star Pasha Kovalev.

Rachel tied the knot with the Russian-born dancer in a surprise ceremony in Las Vegas last July. Their nuptials came six years after the pair were partnered together on the BBC One show and just five months before Maven’s arrival.

Speaking with Rachel, it soon becomes clear that she has taken to motherhood like a duck to water, and she says the pair aren’t ruling out having more. “I’ve found it quite liberating,” Rachel tells us of being a mum. “It makes you live in the moment a lot more.”

Here, Rachel tells OK! about being back on set, how being a mum has changed her and plans to add to her brood… 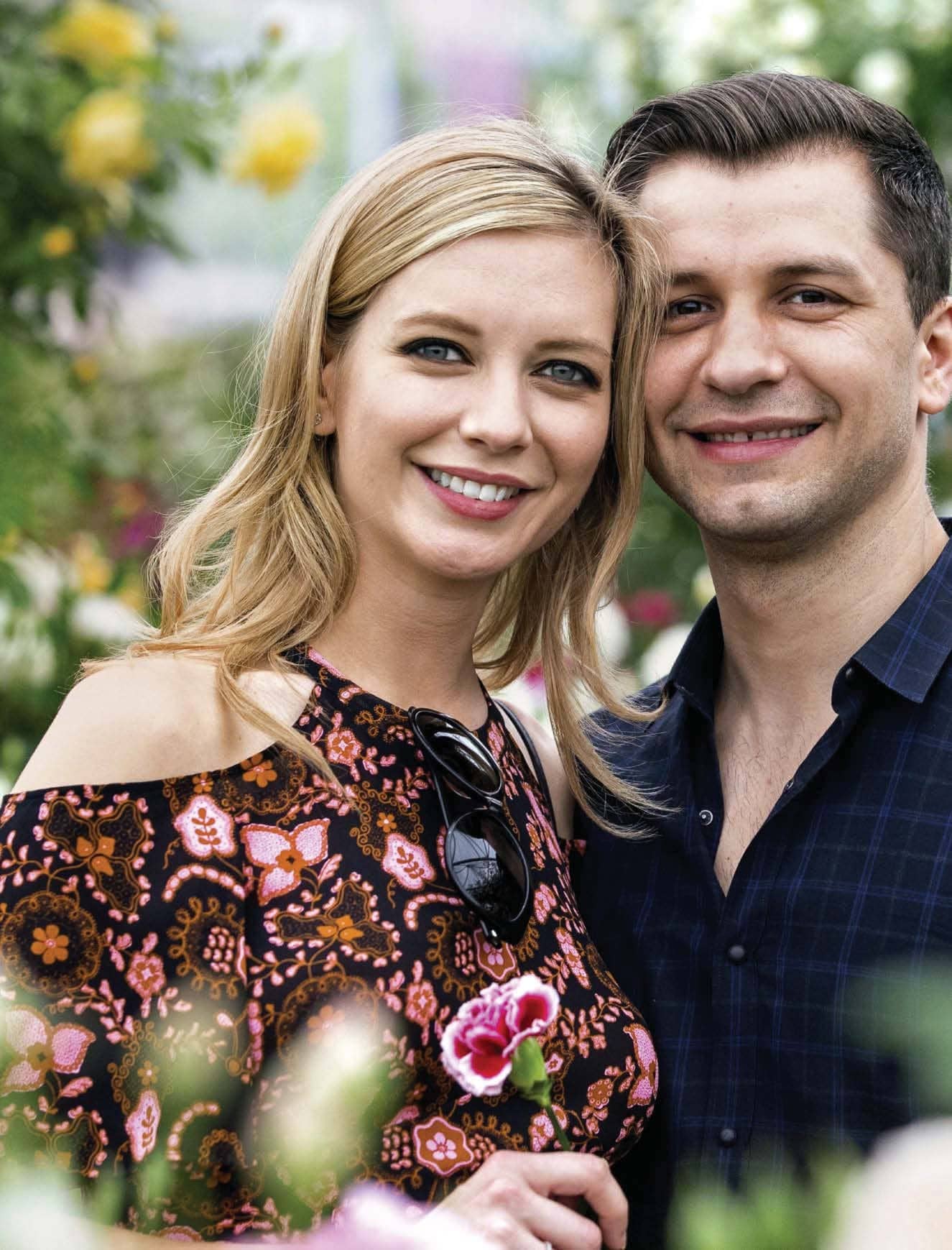 How have you found being back in the Countdown studio?

It’s completely different now we’ve got the baby, but in terms of social distancing, we didn’t have to make too many changes because we’re all quite spaced out anyway! I think everyone is just glad to be back at work. I went back two months after Maven was born and then lockdown gave me a forced maternity leave, which has been good for her. Pasha comes up and looks after Maven and he brings her in during the breaks so I can feed her. Maven loves coming to work and crawling around. She’s already pulling all the dresses off the rail in my dressing room and testing my heels!