‘I'M NOT GOING TO APOLOGISE ANY MORE' 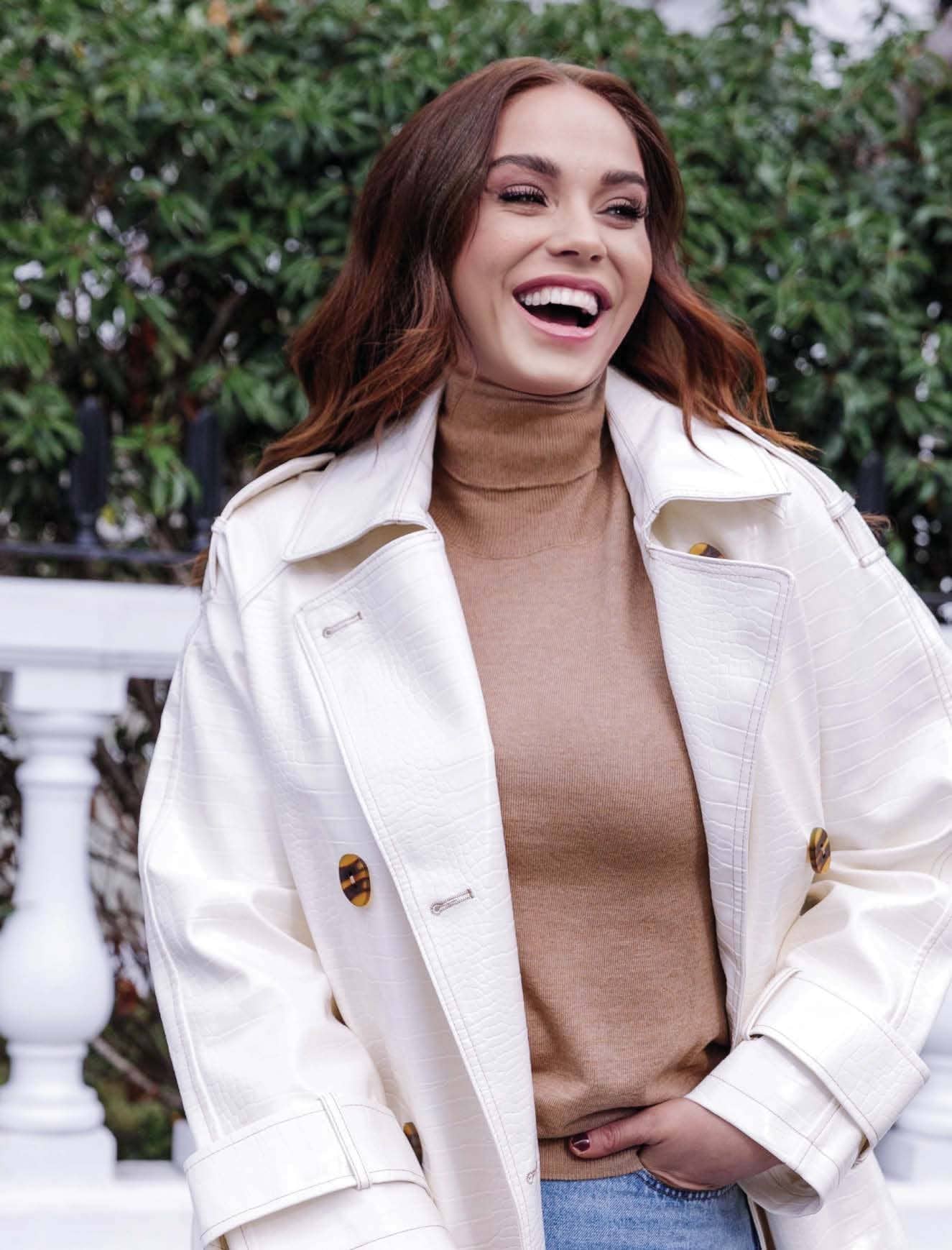 ANNA BAILEY
Reality star Vicky Pattison has come a long way since her Geordie Shore days, and when we catch up with the 32-year-old, she tells us she’s worked hard to shed her former wild-child image.

“I feel I’ve done enough,” says the former I’m A Celebrity... Get Me Out Of Here! winner. “I’ve won the jungle, I’ve been a MasterChef finalist, I’ve been on the This Morning sofa and Loose Women panel. I’m proud of what I’ve achieved,” she adds.

And so she should be. Not only is her TV career flourishing – she lets slip she has a “couple of big projects lined up for the end of the year” – but the multitalented star is now turning her hand to fashion. Vicky is joining forces with luxury brand LRM to create a range of bags named after the most important women in her life – her mum, sister and new baby niece. 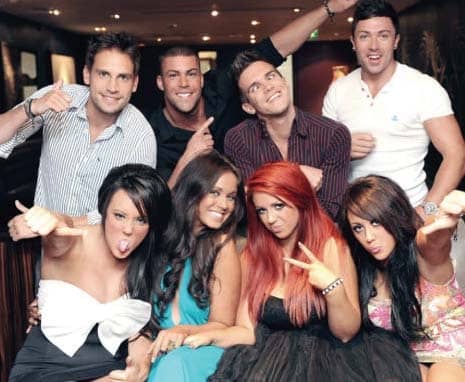 As well as her close-knit family, Vicky is full of praise for the other special someone in her life, boyfriend Ercan Ramadan. After a series of ill-fated relationships, she says of the former TOWIE star, “I’ve finally found someone who is actually secure in himself.”

Here, Vicky talks to OK! about her handbag obsession, being a role model to young women and the truth about those engagement rumours...

Hi Vicky. It’s nearly a decade since Geordie Shore and you’ve achieved so much. Do you feel like a role model for young women?