‘I DIDN'T WANT TO BE IN THE SPOTLIGHT' 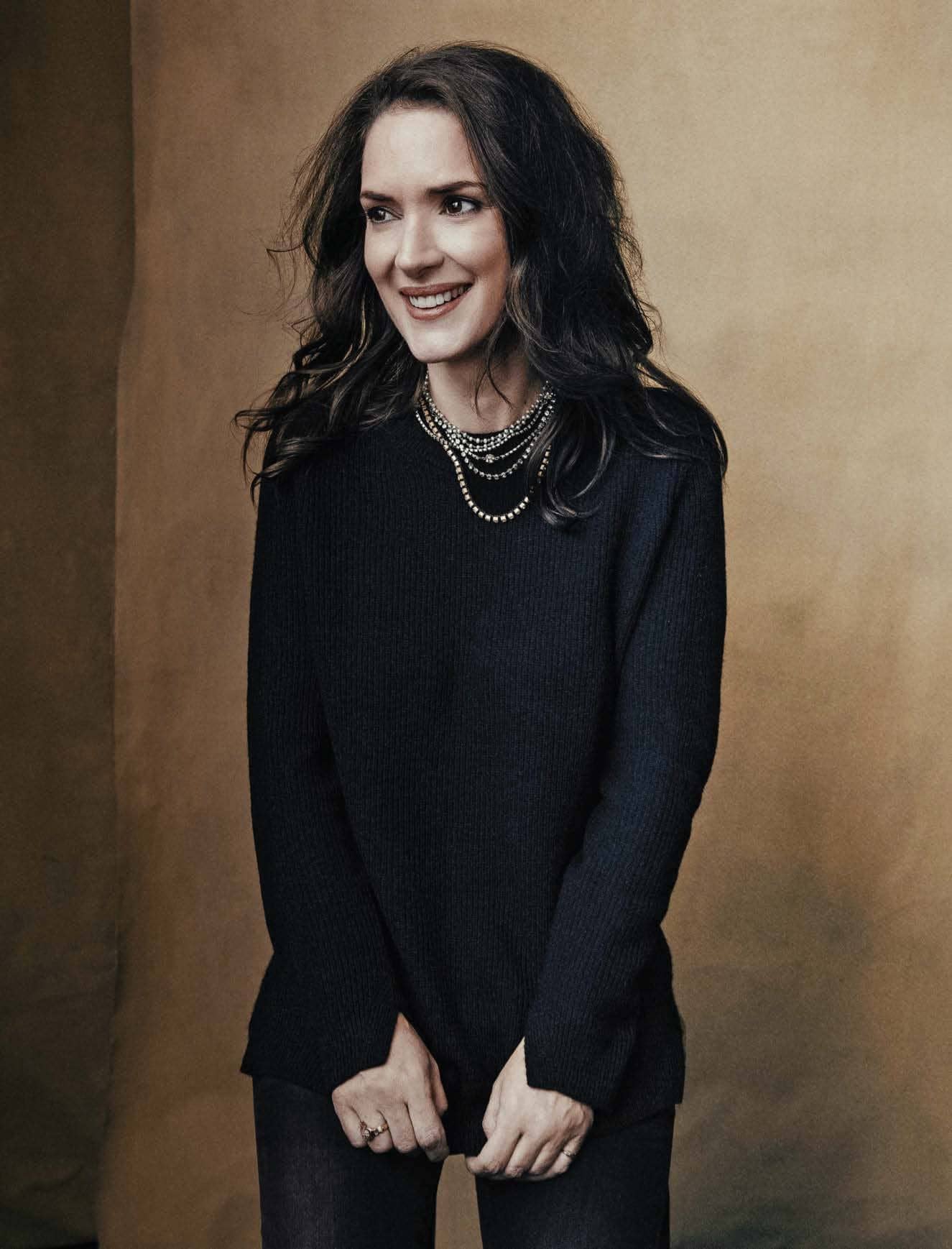 When Winona Ryder burst back on to our screens in 2016 as Joyce Byers in Stranger Things, little did she know it would become one of her best-loved roles. The Netflix original series saw the cast pick up a Screen Actors Guild Award in 2017 and, just last month, a Primetime Emmy nomination.

The actress’s rise to fame hasn’t been plain sailing, though. Following her breakout role in Beetlejuice in 1998, her career went from strength to strength and in 1994 she won a Golden Globe for her role in The Age Of Innocence. But she was later arrested in 2001 for shoplifting in Beverly Hills, leading to a brief hiatus from the industry.

More recently, the star’s current show, The Plot Against America, has hit UK screens but she has also been hitting headlines for a different reason. She has defended her ex-fiancé Johnny Depp amid his lawsuit against a national newspaper after an article described him as a “wife-beater” and referred to “overwhelming evidence” that he had attacked his then-wife Amber Heard.

Winona’s scheduled court appearance was cancelled after the court heard that Johnny’s claims that he did not hit previous partners was no longer being challenged. But in a supportive personal statement, Winona, 48, confirmed he was “never violent” towards her, writing, “From my experience of Johnny, it is impossible to believe that such horrific allegations are true. I find it extremely upsetting knowing him as I do.”

Winona and Johnny, who starred together in Edward Scissorhands, were together for four years, and she was later linked to Matt Damon. Since 2011, Winona has been “happily” dating Scott MacKinlay Hahn. But don’t expect wedding bells any time soon.

“I’m a serial monogamist. But marriage? I don’t know. I’d rather never have been married than been divorced a few times,” she says.