HOME SWEET HOME: ‘THERE'S NEVER A RIGHT TIME TO HAVE A BABY – YOU'VE JUST GOT TO GET ON WITH IT!' 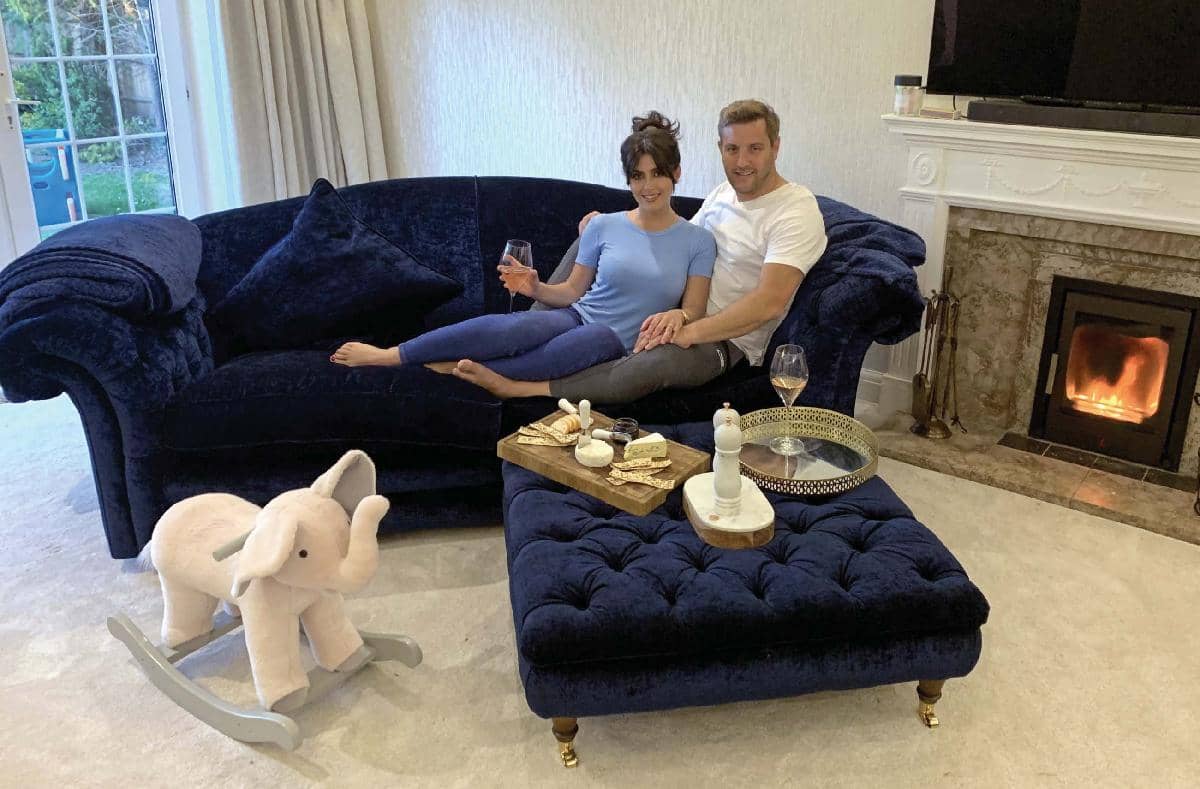 ELLIOTT AND SADIE WRIGHT OPEN THE DOORS TO THEIR NEW HOME AND TELL OK!’S KIRSTY HATCHER HOW THE CORONAVIRUS CRISIS HAS AFFECTED ELLIOTT’S BUSINESS

KIRSTY HATCHER
Here at OK!, we’ve followed Elliott and Sadie Wright’s relationship every step of the way. From exclusively covering their wedding in October 2017 to introducing their son Billy to the world last January, we’ve shared many milestones with the couple.

Now Elliott, 39, and Sadie, 28, who starred in their own ITVBe show Playa In Marbella, have offered us a glimpse inside their new five-bedroom house in Kent.

The pair also have a home in Spain, which is where Elliott runs Olivia’s La Cala – named after his 10-year-old daughter from a previous relationship. The glamorous restaurant, near Marbella, is loved by celebrities including Denise van Outen and his cousin Mark Wright and wife Michelle Keegan. Following their self-shot photoshoot for OK!, Elliott and Sadie flew back to Spain to reopen Olivia’s on 18 May, after temporarily closing due to the coronavirus crisis, and they admit business has been hit hard.

“It’s been tough,” says the former TOWIE star, who also has a 12-year-old son called Elliott. “It’s crippled the business and a lot of other local restaurants in the area. The hospitality industry has really felt it.”

But Elliott is remaining positive and has big plans for the restaurant this summer, including monthly DJ sets from Mark and performances by his pal James “Arg” Argent.

Here, Elliott and Sadie share some exclusive images of their new home with OK! and open up about running a business during these tough times… 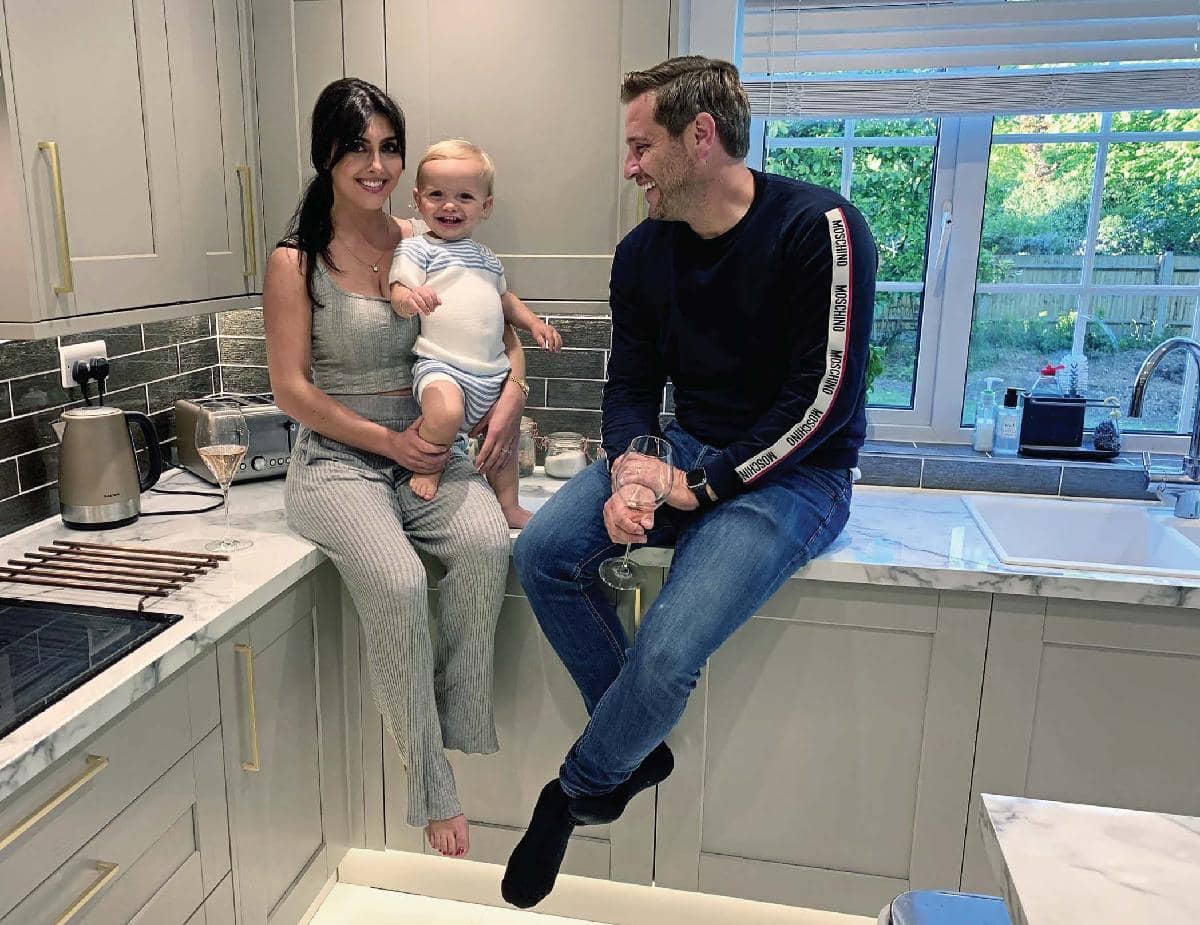 Tell us about your new home…

Elliott: It’s my dream home. Eventually we’re going to knock it about and make it exactly how we want, but we’re in no rush.

Sadie: It’s definitely our forever home. We used to stay with my parents when we were over in the UK. We bought the house just in time because I think Elliott would have gone off his head living with my mum and dad in lockdown! Even though everyone gets on so well, under lockdown it would be different because you can’t get a release.

Sadie: I love the living room. We’ve got a lovely log fire and it’s so cosy.

Elliott: We wanted a base in the UK for the future and it was important for the kids to have their own bedrooms. When I have my older kids, I don’t have to bring them to Spain all the time. I have plans to open another Olivia’s next year and I want to open one in London. 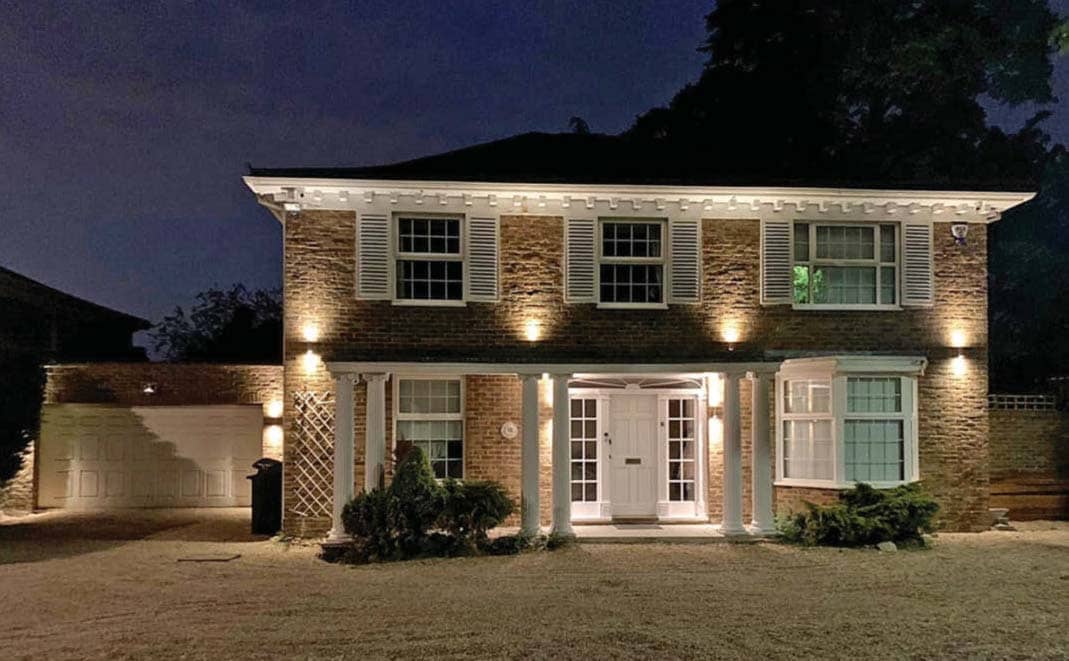 How has coronavirus affected Olivia’s?