DAISY HEIGHTS: ‘I THOUGHT IT WOULD BE TRICKY TO WATCH THE INTIMATE SCENES BUT IT WASN'T!' 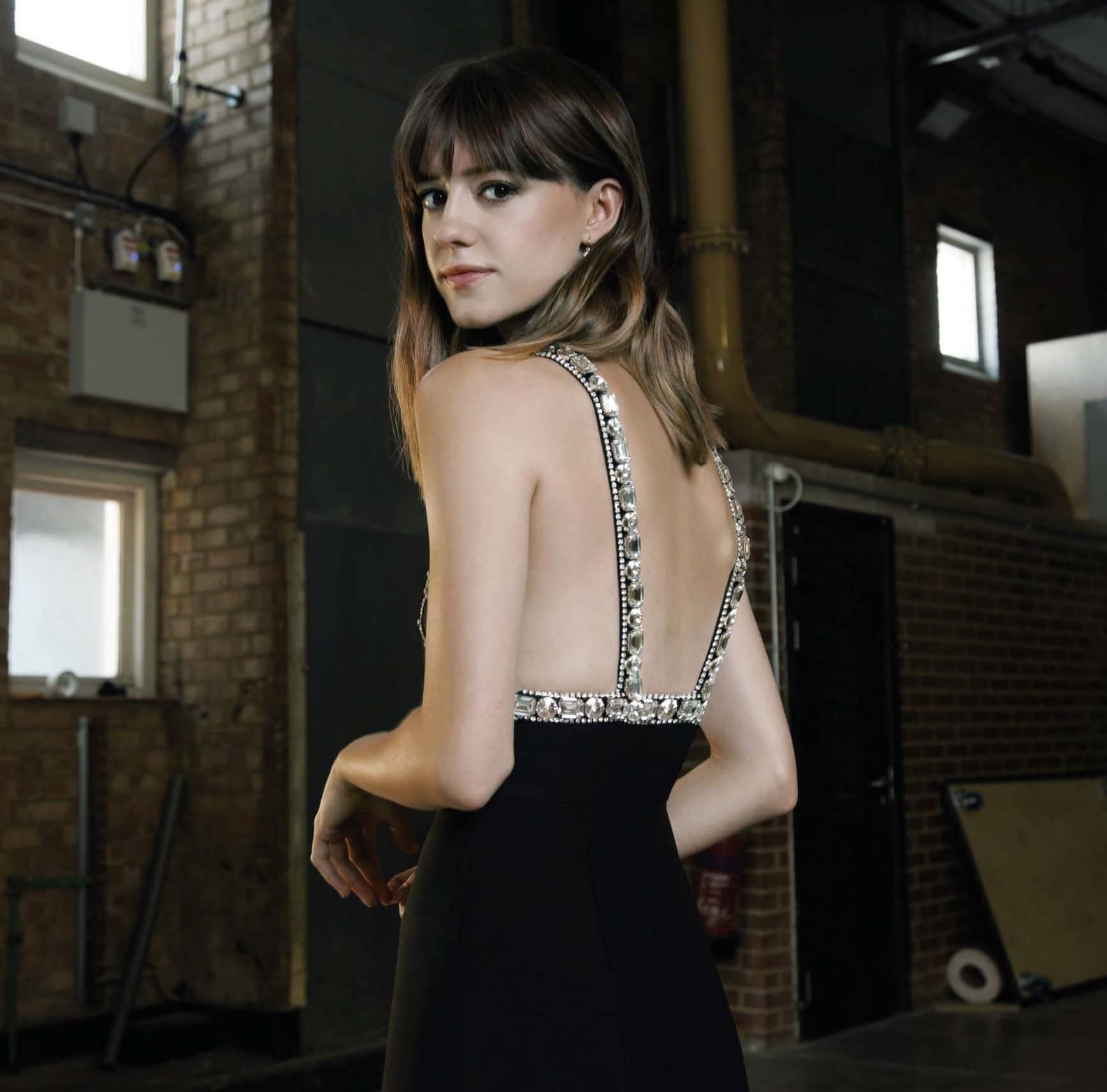 It’s hard to believe that just six months ago Daisy Edgar-Jones was a name unfamiliar to most people. While she’d enjoyed roles in TV dramas, such as Cold Feet, War Of The Worlds and Gentleman Jack, the 22-year-old had yet to experience fame. But then Normal People happened, and everything changed.

The BBC adaptation of Sally Rooney’s beloved novel, about the tortured romance of high school sweethearts Marianne and Connell, became an overnight sensation this spring, and catapulted Daisy and her co-star Paul Mescal into the stratosphere.

From its bold, unflinching sex scenes to its nuanced portrayal of the joy and devastation of young love, it captured the attention of viewers across the globe.

For Daisy, who is dating actor Tom Varey after they met on the set of 2018 Brit flick Pond Life, the experience has been especially surreal because her star status has materialised while the world has been in lockdown.

“It has been hard to wrap my head around,” she confesses, adding, “Paul and I can’t really believe it.”

With her fans eagerly awaiting her next move, Daisy reflects on this crazy ride, her parents seeing her naked and whether we’ll see more of Marianne and Connell...

Normal People has catapulted your name into the spotlight. How are you coping with the fame?

It’s been quite an odd experience really, because my whole experience of it has been mostly digital. I haven’t physically met anybody I’ve spoken to when it comes to interviews. My whole experience of the show’s success has been from the figures I’ve seen and the reaction on social media. It’s very odd when you’re at home and you experience that, but then you turn off your devices and you’re still just in your bedroom and nothing has really changed. It has been hard to wrap my head around it. 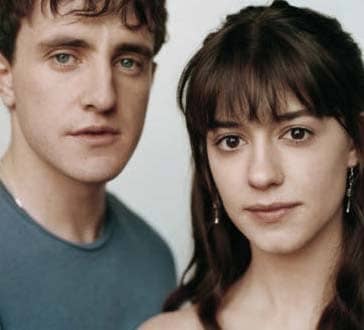