BABY JOY - ‘IF THEY WERE ALL LIKE DUSTY WE'D HAVE LOADS OF KIDS!' 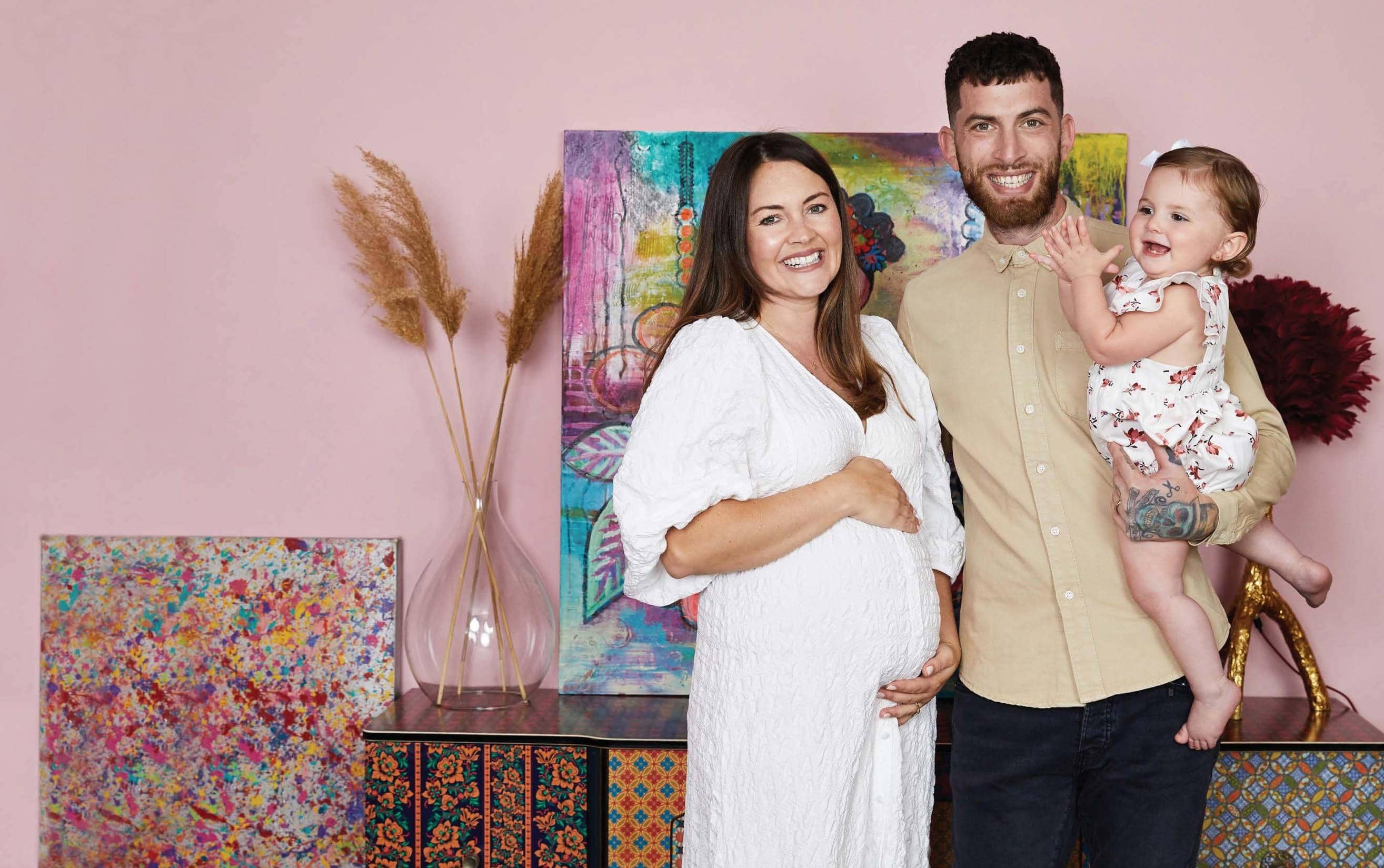 Lacey Turner is sitting in the kitchen of her Hertfordshire home, chatting, while her husband, Matt Kay, is dancing around the room with their one-year-old daughter, Dusty. “When you see a man be so amazing with their daughter it makes you love them even more,” the EastEnders actress says as she watches her husband of three years make Dusty giggle with delight.

It’s no surprise, then, that the couple decided to try for another baby – and now they can exclusively reveal to OK! that Lacey is 16 weeks pregnant. “We feel so lucky to be expecting our second baby, as it took so long to get Dusty,” says Lacey, 32, who’s due in February. 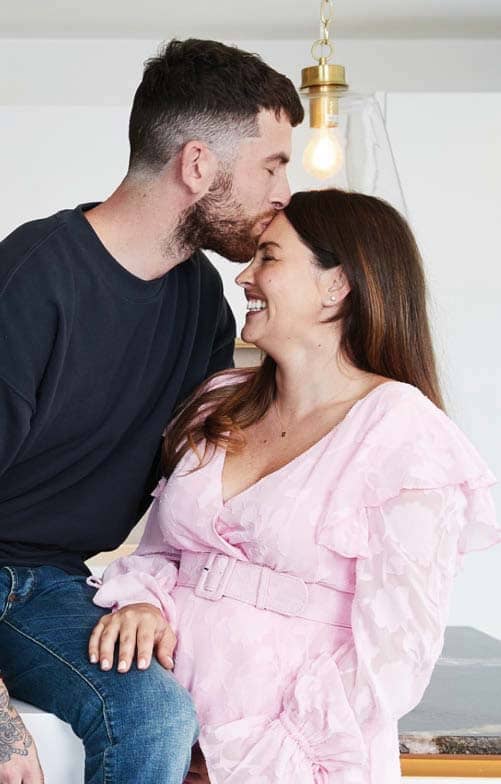 The journey to parenthood was a long and heartbreaking one for the couple. Lacey suffered two miscarriages before becoming pregnant with Dusty. Both were at seven weeks. Afterwards, Lacey underwent tests to determine any medical issues (there weren’t any) and a period of six months where they didn’t fall pregnant, before having Dusty in July 2019. “We didn’t know if it was going to take years again so it was an amazing surprise,” says barber Matt, also 32. 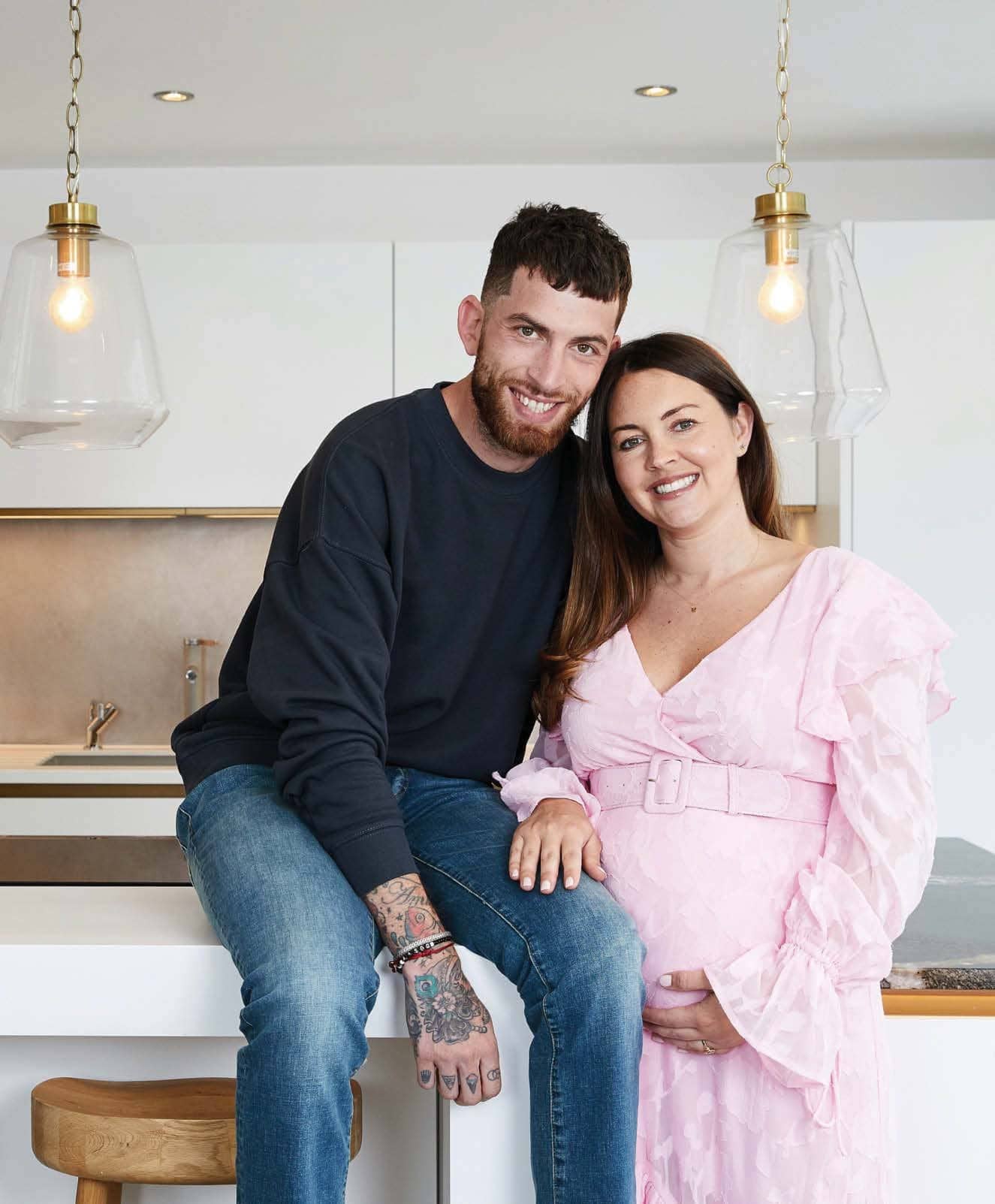 Following lockdown, EastEnders recently returned to our screens and this week viewers will see Lacey’s character Stacey Slater return to Walford to discover her estranged husband Martin Fowler [James Bye] is in a relationship with her best friend Ruby Allen [Louisa Lytton] and in true Albert Square style, there will be fireworks! “It’s always so much more fun to play a feisty character,” laughs Lacey, who’s been in the BBC show since she was 16 years old.

Here, Lacey and Matt open up about their excitement at expecting their second child, parenting Dusty and Stacey’s dramatic return to Walford... 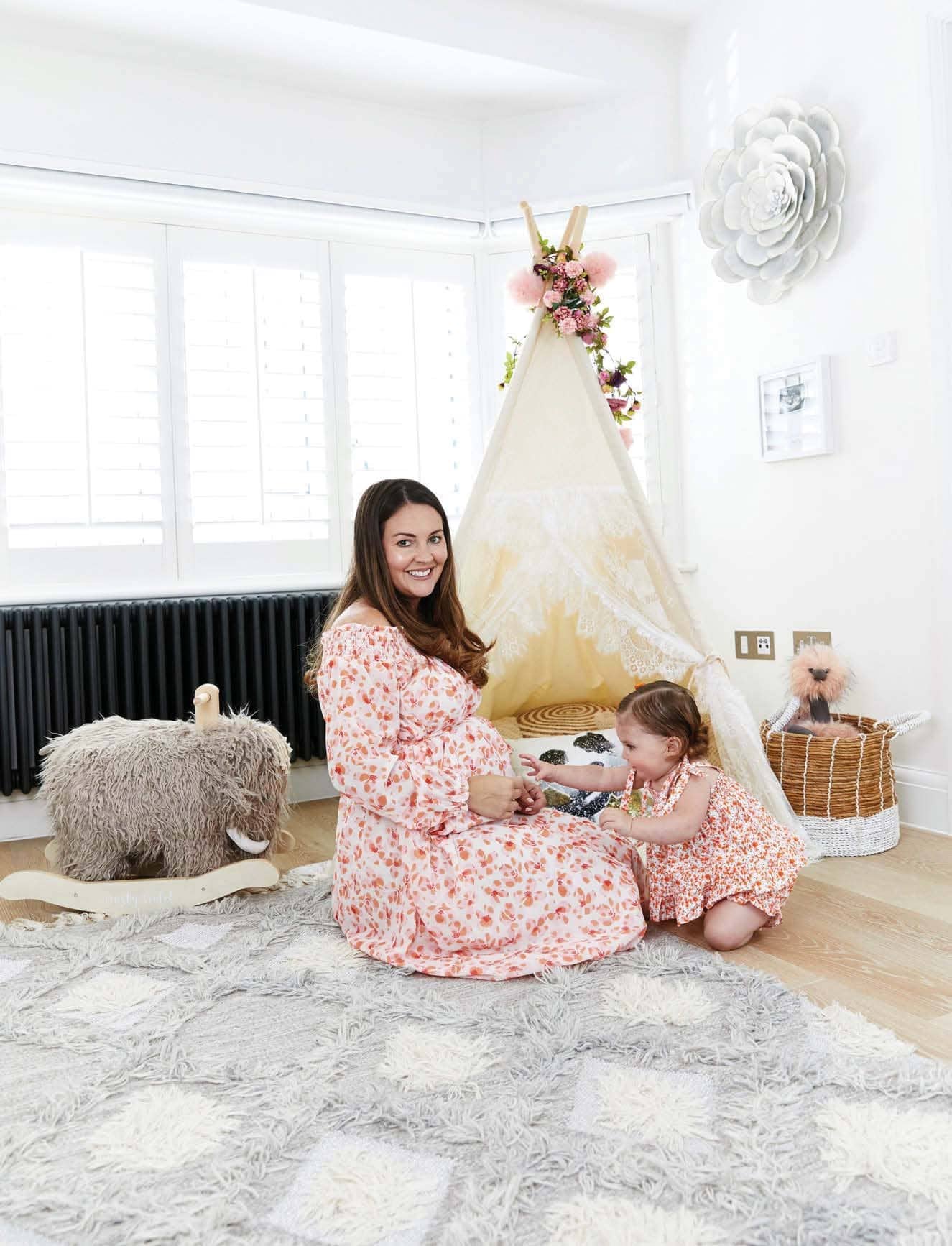 Congratulations! How did you feel when you found out you were expecting your second child?

Lacey: I was over the moon. I had an inkling I was pregnant, so I took the test at home and it was positive. We feel so lucky to be expecting our second, as it took so long and there was so much heartache getting Dusty here.

Matt: When Lacey told me, I was so happy. Having Dusty was the best thing that ever happened to us, so to have another baby is only going to be amazing.

Were you trying for long?

Lacey: No, we were lucky. After last time, we learned the best way was to have the attitude of ‘if it happens it happens’ – and then it did! It was a lovely surprise. It took so long with Dusty, but now they’re coming along like buses! After the heartbreak we went through, it’s a miracle to fall pregnant so quickly.

Matt: We didn’t know if it was going to take years again so it was an amazing surprise. 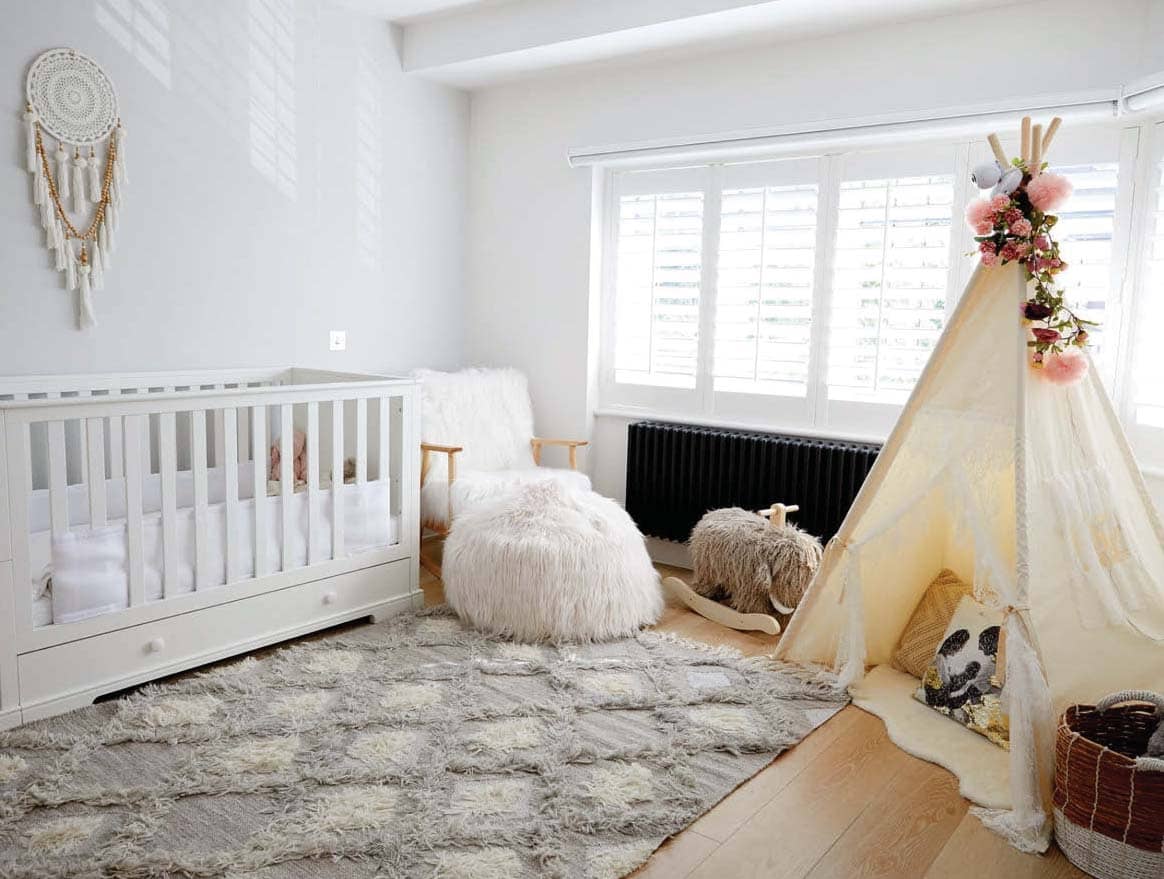 You went through a very traumatic time last time. [Lacey suffered two miscarriages both at seven weeks before falling pregnant with Dusty]. Were you concerned when you started trying?

Lacey: Yes, I was. I didn’t know how long it would take and you worry you may suffer more heartache, but, thankfully, everything’s been fine. I don’t think pregnancy will ever be an exciting experience for me as I always have that worry in the back of my mind, but the further along I go in the pregnancy, the less I worry. Matt’s more positive than me.