ANGELS AND DEMONS - ‘MY FRIEND SAYS I FORGIVE BUT DON'T FORGET!' 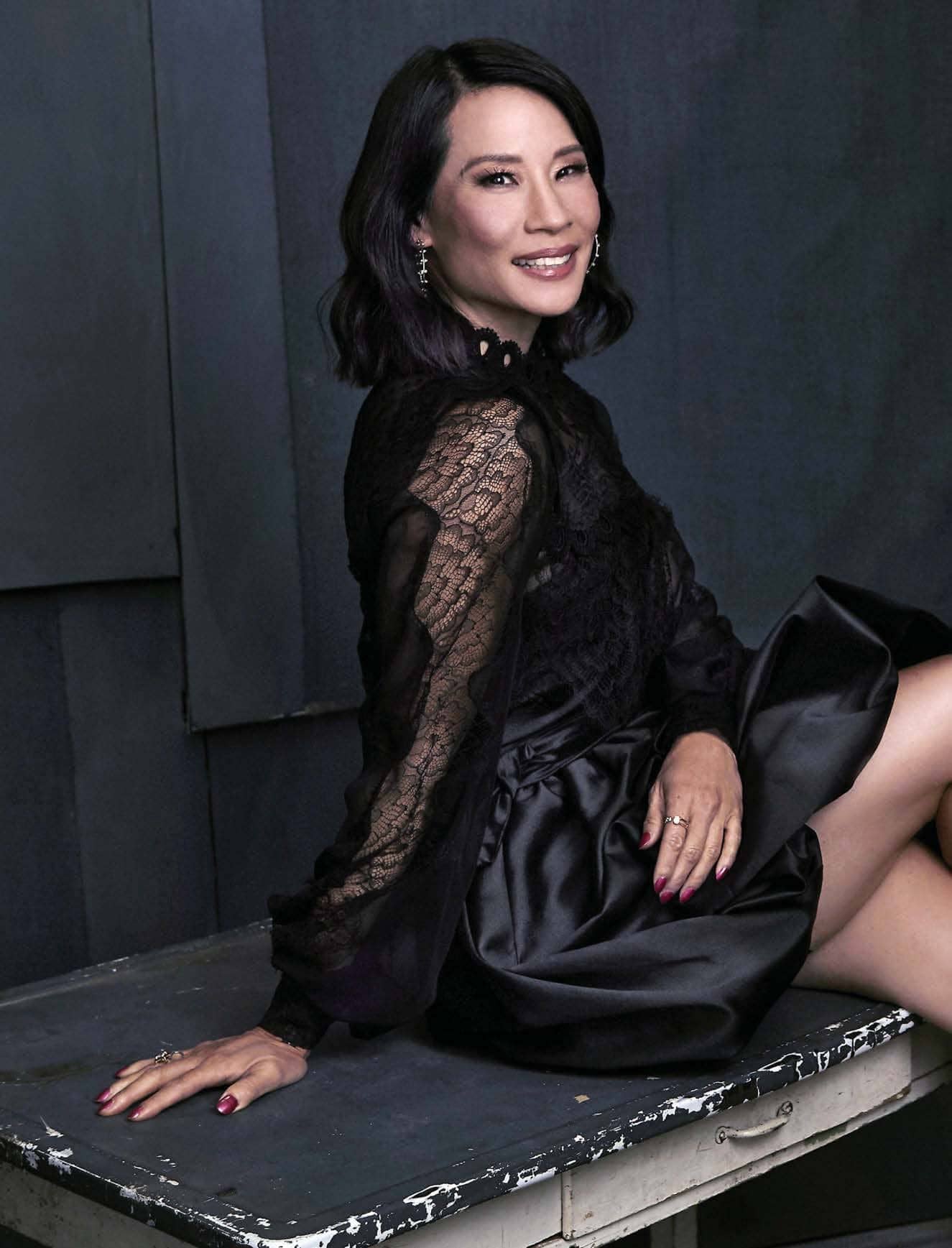 And the 51-year-old is just as fierce in her new drama Why Women Kill, as socialite Simone Grove whose world is turned upside down when she finds her husband is having an affair with a man.

Despite her huge success over the years, the star – who was born in the US but is of Chinese descent – recently opened up about the difficulties she faced in the industry as an aspiring actress. “I think when you are somewhat the black sheep, you don’t really have anything to lose, because they are not necessarily looking for you. So you may as well go for it!” 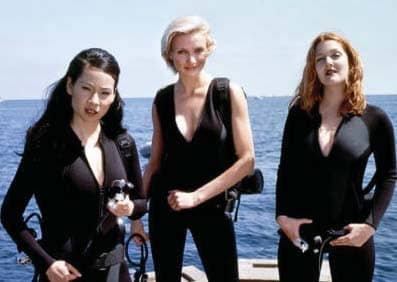 Outside her career, Lucy prefers a quieter life away from the spotlight. She recently insisted, “I’ve always been very private and I fly under the radar as much as possible. I do that in a very specific manner. I don’t bring people I’m dating to any public event because it’s a big responsibility that I’m not sure anyone wants.”

The star is a single parent by choice to her biological son Rockwell, who was born in 2015 via surrogate. Opening up about how motherhood has changed her, she says, “Motherhood becomes the biggest job and the most important job you could ever have.”

Here, the star opens up about Hollywood, seeking revenge on your enemies and playing powerful women...

How much has being a mother changed you?

Motherhood has completely turned my world upside down in a positive way. You can’t really note the changes, it’s more of an overhaul. Things you thought you knew, you don’t really know. The things that you thought were important, really aren’t important. You have the responsibility of having another human that is 100 per cent yours. That human is yours to care for, yours to nurture, yours to love and yours to teach – but you have to allow them to have independence as well.

How much do you enjoy being a mother?