‘AGE SHOULD BE CELEBRATED AND REVERED' 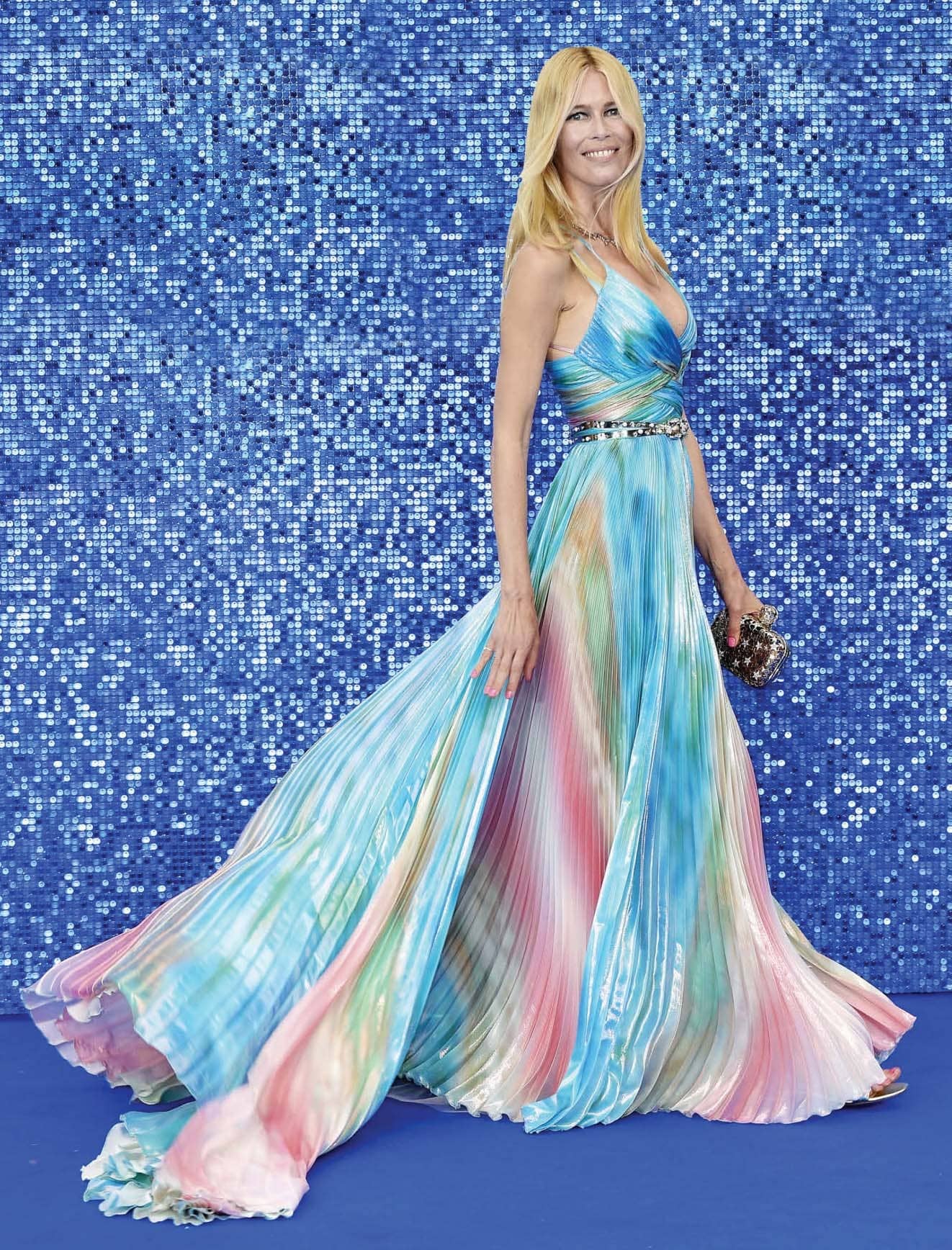 From the moment she entered the fashion industry back in the late 1980s, Claudia Schiffer was making waves. An aspiring lawyer at the time, the supermodel was spotted by an agent in a Düsseldorf nightclub at the age of 17. She made a deal with her parents that she would postpone her law degree and learn French while in Paris trying to make it as a model, and if it didn’t work out she would return home.

Of course that didn’t happen and the rest, as they say, is history. Claudia soon landed a campaign with Guess – which she is credited with turning into a global brand – and it wasn’t long before Karl Lagerfeld was snapping her up to be the face of Chanel.

Fiercely determined from the outset, she was one of the original supermodels – or ‘The Big Five’ – alongside Cindy Crawford, Naomi Campbell, Christy Turlington and Linda Evangelista. Not bad for a girl from a small town in Germany! But despite strutting the catwalk for the likes of Versace and Christian Dior, Claudia has admitted that the runway was not always an enjoyable experience.