There's something about COLE 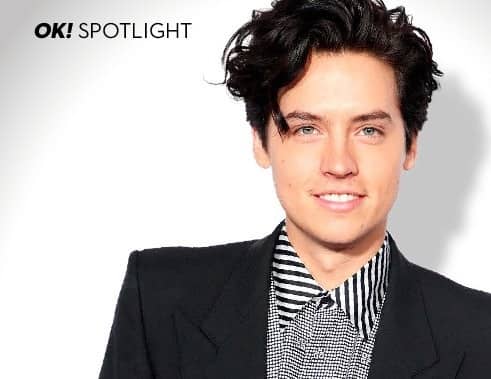 He’s been in the biz since he was a tiny tot, but the Riverdale heart-throb is only just getting started.

You know him as Jughead Jones, the brooding writer in Netflix’s hit teen drama Riverdale, but Cole Sprouse has been exercising his acting chops for longer than he can remember. The 26-year-old and his twin brother Dylan entered show business at just eight months old, eventually fronting their own Disney show The Suite Life of Zack and Cody. Then, in 2011, Cole did what most young stars wouldn’t dream of at the height of their popularity – he enrolled at New York University to study archaeology.

‘I tried to find my own little path through the world outside of acting,’ says Cole, who was lured back to acting when his manager approached him about Riverdale. As fate would have it, his 2017 TV comeback led him to Lili Reinhart – his on- and off-screen leading lady. ‘We legitimately could not stay away from one another,’ he says of Lili, 22, who plays Betty Cooper in the Archie Comics series.

In Five Feet Apart – which marks Cole’s return to the silver screen after his hiatus – the actor plays Will, a lovestruck teen with cystic fibrosis who falls for fellow CF patient Stella (Haley Lu Richardson). Here, Cole discusses why he felt compelled to play the leading man in this tear-jerking romance that’ll have you reaching for the Kleenex… 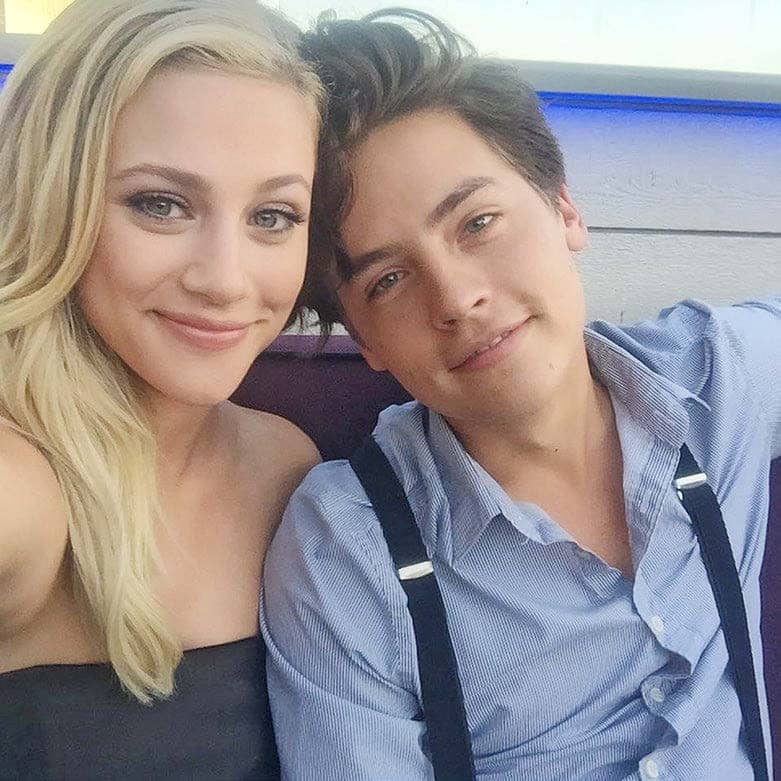 Five Feet Apart is a real sidestep from Riverdale. What drew you to the film?