She's One Elle Of A Lady! 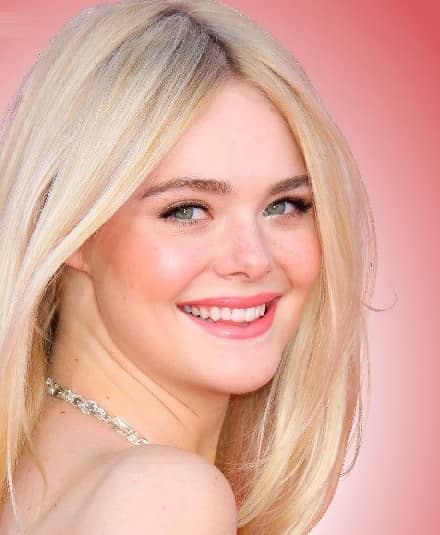 She’s been a constant fixture of the big screen for almost two decades, holding her own against some of the biggest names in blockbuster movies, indie roles and everything in-between.

And now, in her latest musical drama Teen Spirit – in which she plays aspiring pop star Violet – Elle Fanning proves that she can sing, too! ‘I have the sports drive,’ the rising star explains of her impressive success. ‘You set a goal for yourself; you’re ready for a challenge.’

If that wasn’t enough, Elle’s barely out of her teens herself! As she prepares for her 21st birthday on April 9, Elle opens up about her brilliant career…

You show offa new skill in Teen Spirit. Is singing something that you’ve always wanted to do?

I always thought, ‘That would be so cool to get to do that.’ But I’m an actress. So what – I’m going to become like Katy Perry or something? It doesn’t work like that. But I did have a secret desire in the back of my mind, because singing is something I loved to do.

Did you have to prove you could sing to get the role?

I wanted the part so bad… I sang this little thing at the Montreux Jazz Festival with my friend. So I sent that to [director] Max [Minghella]… I guess it was kind of odd, because now I’m like, ‘Wow, he just trusted that I could really sing.’

Violet sings a very metal version of Don’t Kill My Vibe in the film. Was that a difficult scene?