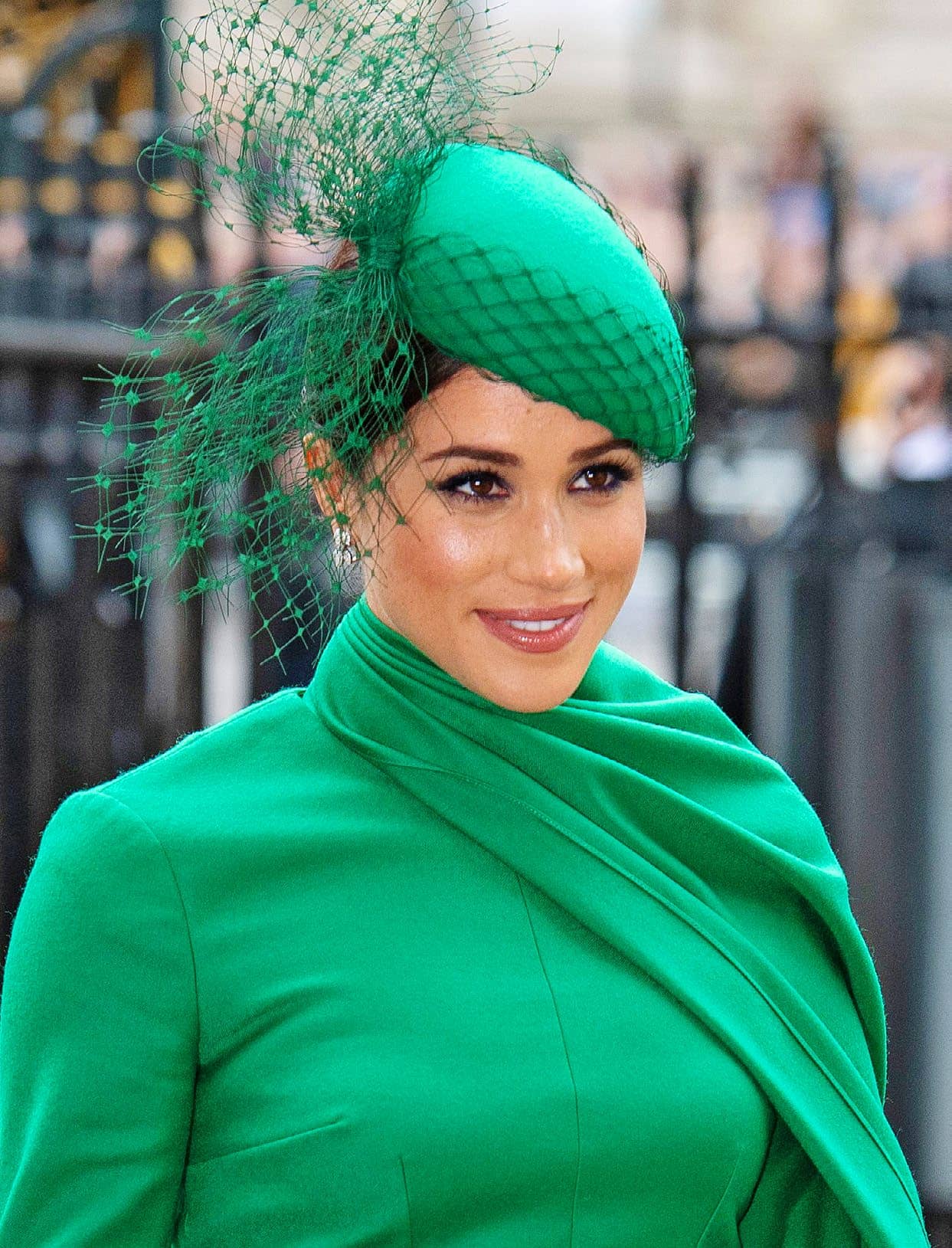 The time to say goodbye had come. In January, Prince Harry and Duchess Meghan broke the news to their 15 staff members, as well as domestic help, that in the wake of the couple’s decision to exit as senior royals and live in North America, they’d soon be closing their Buckingham Palace office.

On March 5, the Sussexes shut that door with a farewell lunch for their employees – most of whom had no choice but to negotiate exit packages, as only a handful could be reabsorbed elsewhere in the monarchy – at London’s posh Goring Hotel. Tears were shed – but they weren’t necessarily tears of joy for the Sussexes. ‘Many on Harry and Meghan’s palace staff say it wasn’t easy working for the couple, thanks to the long hours and Meghan’s nonstop demands, so you can imagine how disgruntled and shocked they were when the couple let them go,’ a source explains, adding that it was ‘the last thing’ anyone on the duo’s dedicated team of employees was expecting. 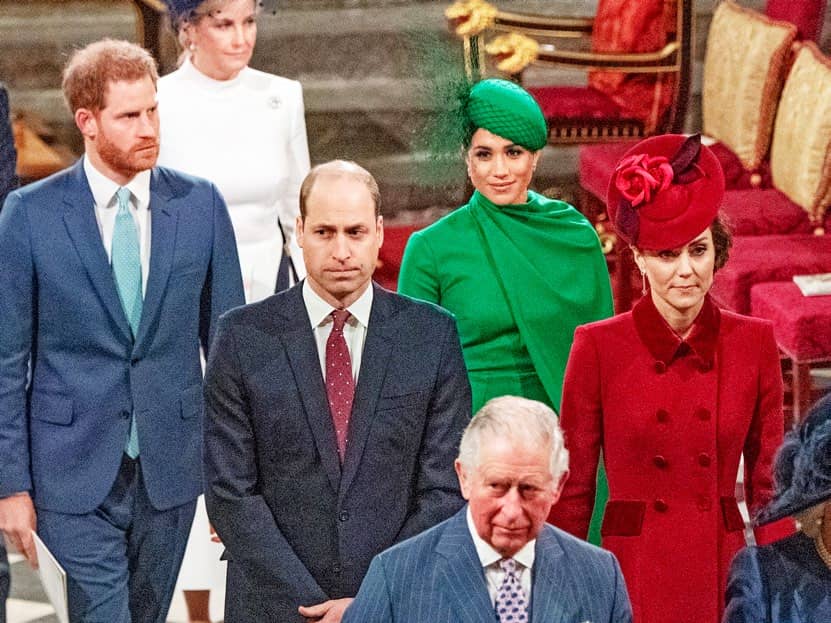 ‘Only they know the truth about what happened behind palace doors – that Meghan was basically the boss from hell.’