Miley & Kaitlynn Over After 6 Weeks? 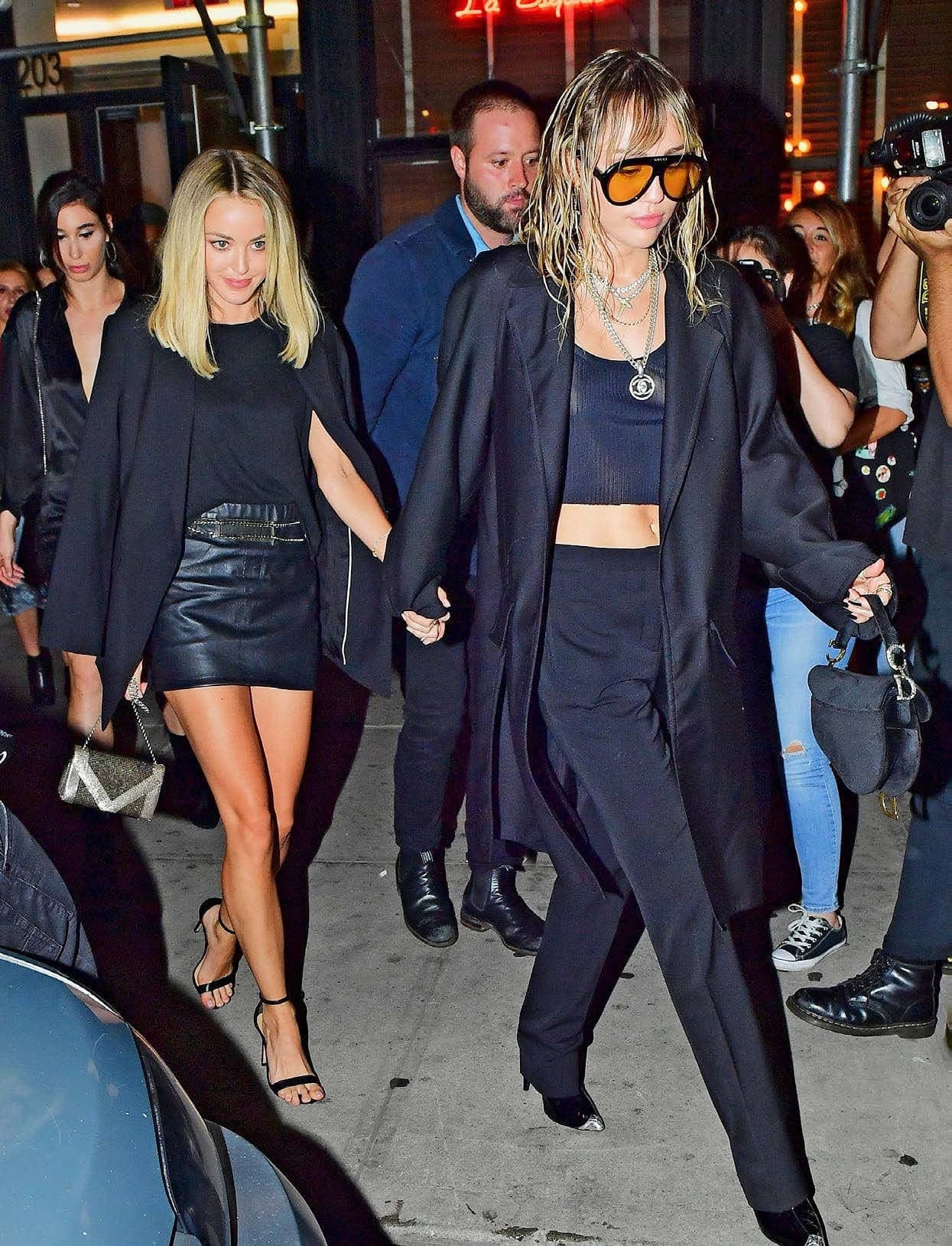 They’ve been inseperable ever since those now-infamous kissing snaps aboard a yacht in Italy last month, but it seems not only was Miley Cyrus and Kaitlynn Carter’s relationship fast-paced… it also may have been short-lived!

The pair – who struck up a relationship in the wake of both their splits back in August – has reportedly called time on their whirlwind romance after just six weeks of dating. ‘Miley and Kaitlynn broke up,’ tells an insider. ‘They’re still friends.’ 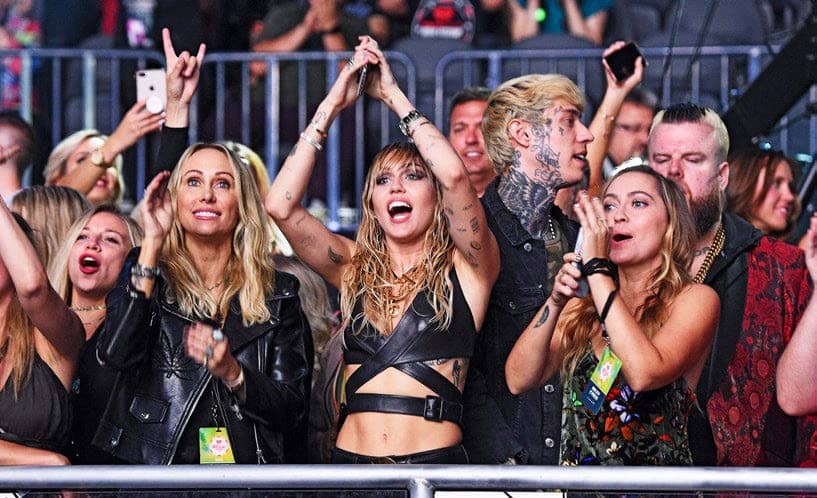