Mila & Ashton Back On Track! 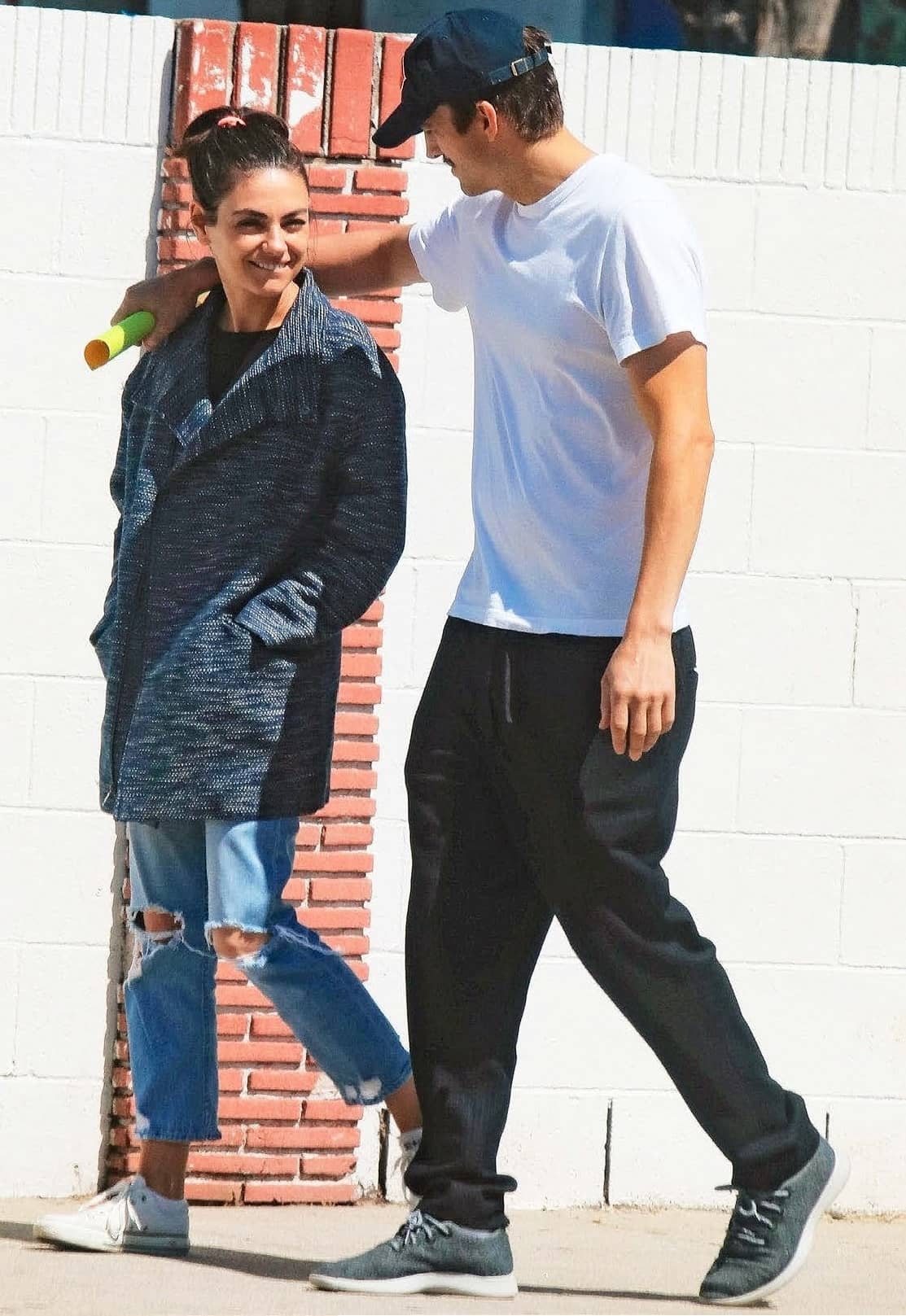 Their Failed Relationships Made Them Realise What They’ve Got

Earlier this year Ashton Kutcher, 41, and wife Mila Kunis, 35, hit a rocky patch in their marriage, as reported in OK! – but the down-to-earth couple have got things back on track and put on a loved up display while out strolling in LA.

The pair – who met in 1998 when they starred as boyfriend and girlfriend Kelso and Jackie on the long-running sitcom That ’70s Show – were struggling with the reality of having two young children in daughter Wyatt, four, and son Dimitri, two.