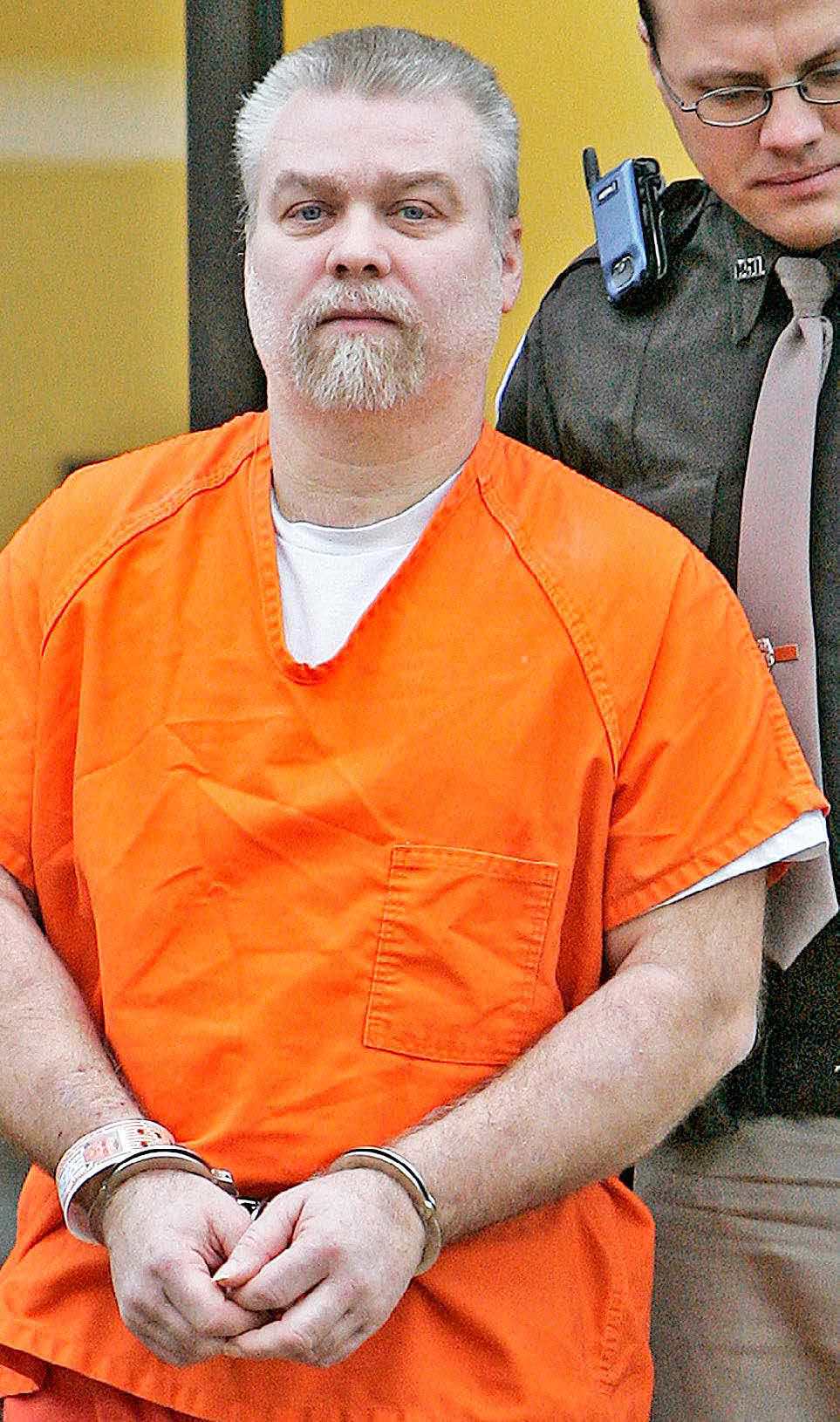 The Bombshell Documents You Won’t See On Television!

Steven Avery has long proclaimed he was framed for the 2005 rape and murder of 25-year-old photographer Teresa Halbach. ‘When you know you’re innocent, you keep on going,’ he said in part one of Netflix’s hit 2015 true crime documentary Making a Murderer, which chronicled his arrest, conviction and sentencing to life in prison for the crime.

The Wisconsin wrecking yard worker insisted police pinned the crime on him and his nephew, Brendan Dassey, in retaliation to a $50 million lawsuit he filed against Manitowoc County, stemming from his wrongful 1985 conviction and 18-year prison sentence for raping another woman.