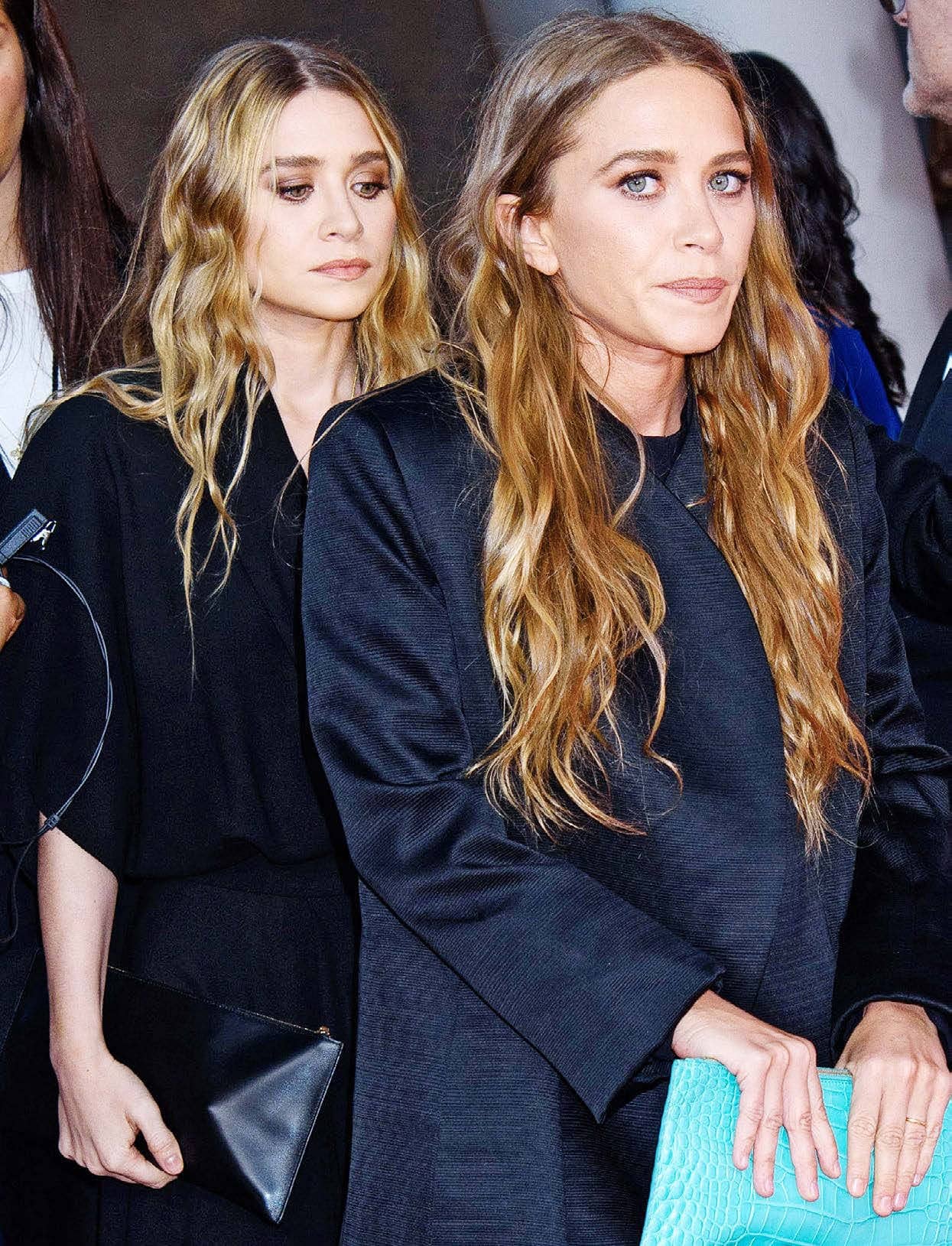 Inside the $600 million feud that’s dividing the Olsen family

They were America’s sweethearts and for the majority of our younger years, they were the girls you wanted to be.

However, after MaryKate and Ashley Olsen, both 33, retreated from the Hollywood scene following their last movie together in 2004, the question on everyone’s lips has been – what on earth happened to the twins?

Here, OK! delves deep into Mary-Kate and Ashley’s introverted lives and exposes the family secret they’ve been trying to hide from the world. 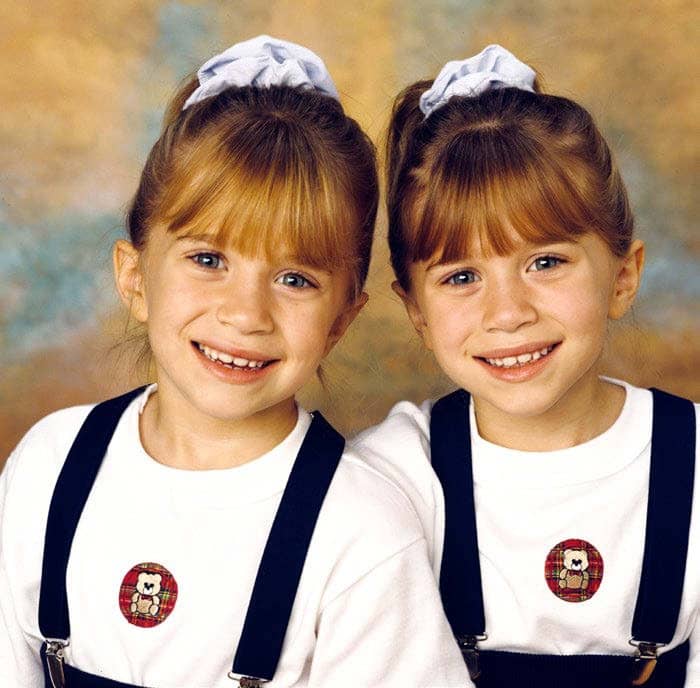 For a time, Mary-Kate and Ashley’s younger sister Elizabeth proudly positioned herself as something of a third Olsen twin alongside her lookalike older siblings. And it wasn’t a bad move, given the almost identical pair made the Olsen name the most recognisable brand in Hollywood, thanks to their film, TV, book and fashion ventures.

But in recent years, the pendulum of power has swung dramatically between the three sisters. Mary-Kate and Ashley’s star began to wane after a string of mishaps, and OK! can reveal Avengers star Elizabeth, 31 – who is now worth considerably more than her sisters – has turned her back on the twins.