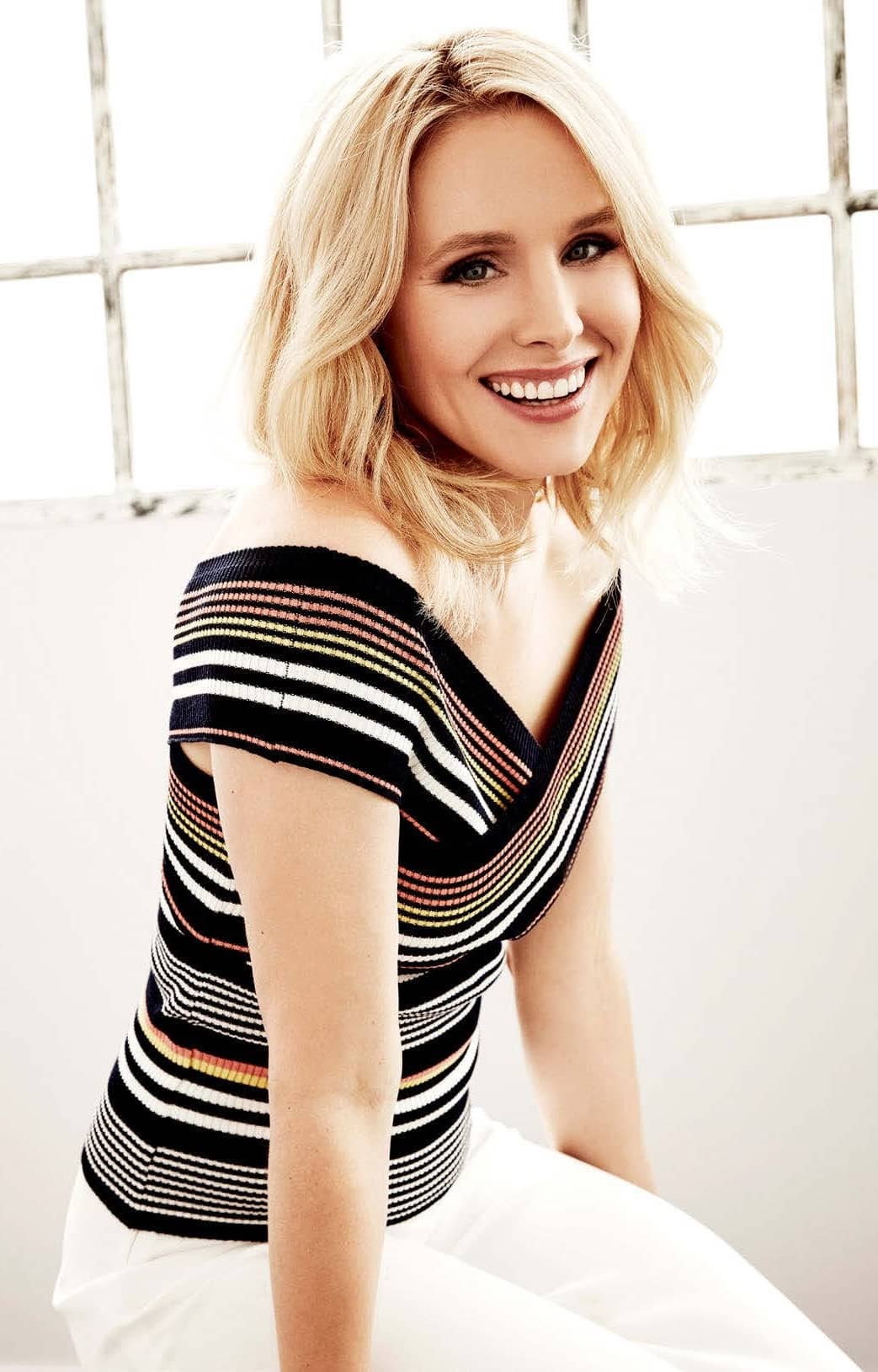 If Success is Measured by Happiness in Life and Love, The Veronica Mars Star is Slaying!

Kristen Bell is one of those rare occurrences in Hollywood: a star so down-to-earth, everyone loves to love her. So when news spread she’d be reprising her bad-ass role in Veronica Mars more than a decade since it left screens, Marshmallows (the official term for the show’s fans) leapt for joy.

The reboot is a homecoming of sorts for the actress herself, who always had a soft spot for the whip-smart private investigator she played from 2004 to 2007 and then again on film in 2014. ‘Veronica has always been a superhero without a cape,’ she says. ‘And I think she’s exactly what the world needs right now.’

And right now in her own life, Kristen is enjoying the ultimate success, both professionally and personally. She shares six-year-old Lincoln and four-year-old Delta with husband and fellow actor Dax Shepard – and it’s thanks to her daughters we’re being treated to more screen time with America’s sweetheart. 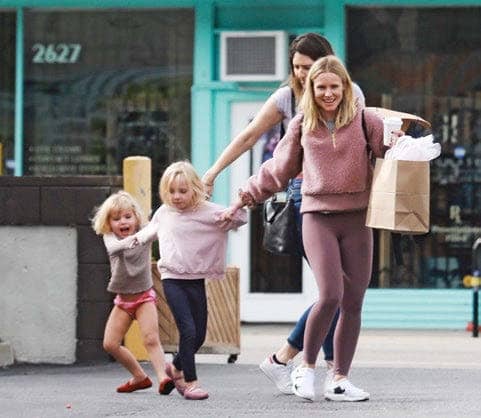 ‘I want my girls to have this character in their life,’ the 39-year-old says of Veronica Mars. ‘I made the choice as a mum, now – which was really hard – to go, “I’m gonna miss a couple bedtimes for a couple months, because I want this character to exist in the world.” I want her to be a Zeitgeist. I want girls to reference her, I want girls to feel like her.’

When you consider Kristen’s CV, it’s no coincidence it’s jam-packed with intellectual, independent characters. ‘I consciously avoid playing the victim. I like women with strength,’ Kristen explains. ‘Although, I feel I may have gone overboard by playing so many strong, sassy women. I don’t think that’s necessarily a bad thing. I just don’t ever want to play just the girlfriend or the supporting character in the background.’ 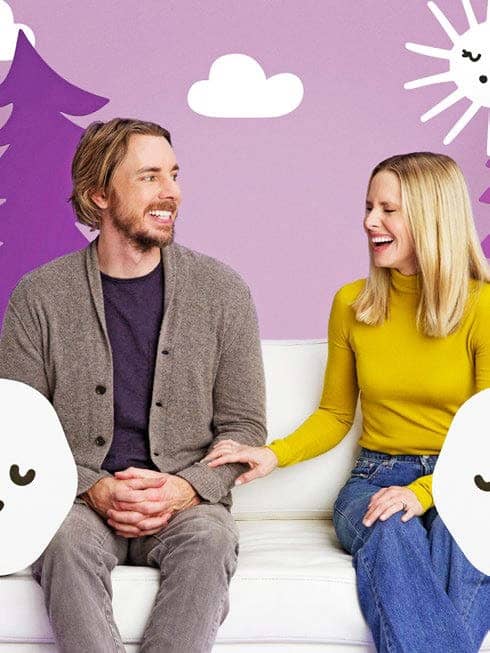