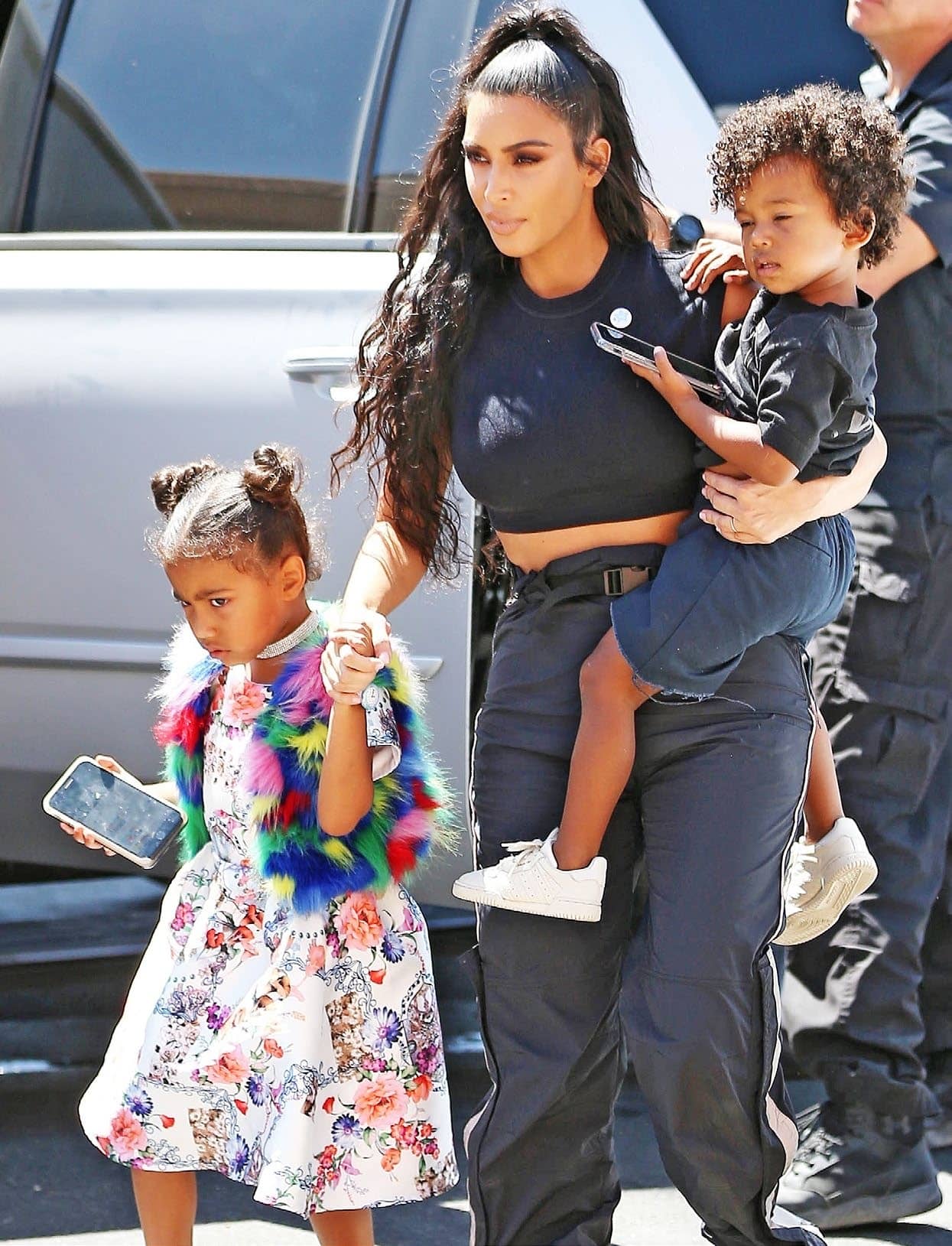 After months of fighting, could the reality star be ready to call it quits on her marriage?

Not even a special prayer circle at Kanye West’s Sunday Service may be able to save his marriage to Kim Kardashian. ‘It’s worse than ever,’ says a source. ‘She’s had it with his erratic behaviour, and they’re basically living separate lives now.’

That much was evident when Kanye wasn’t present for the baptism of his three youngest in Armenia on October 7. Days later, on Keeping Up with the Kardashians, there was more friction. In footage from May, the rapper, 42, slams Kim, 39, for her sexy look at this year’s Met Gala, where she wore a ‘dripping’ latex Thierry Mugler dress.