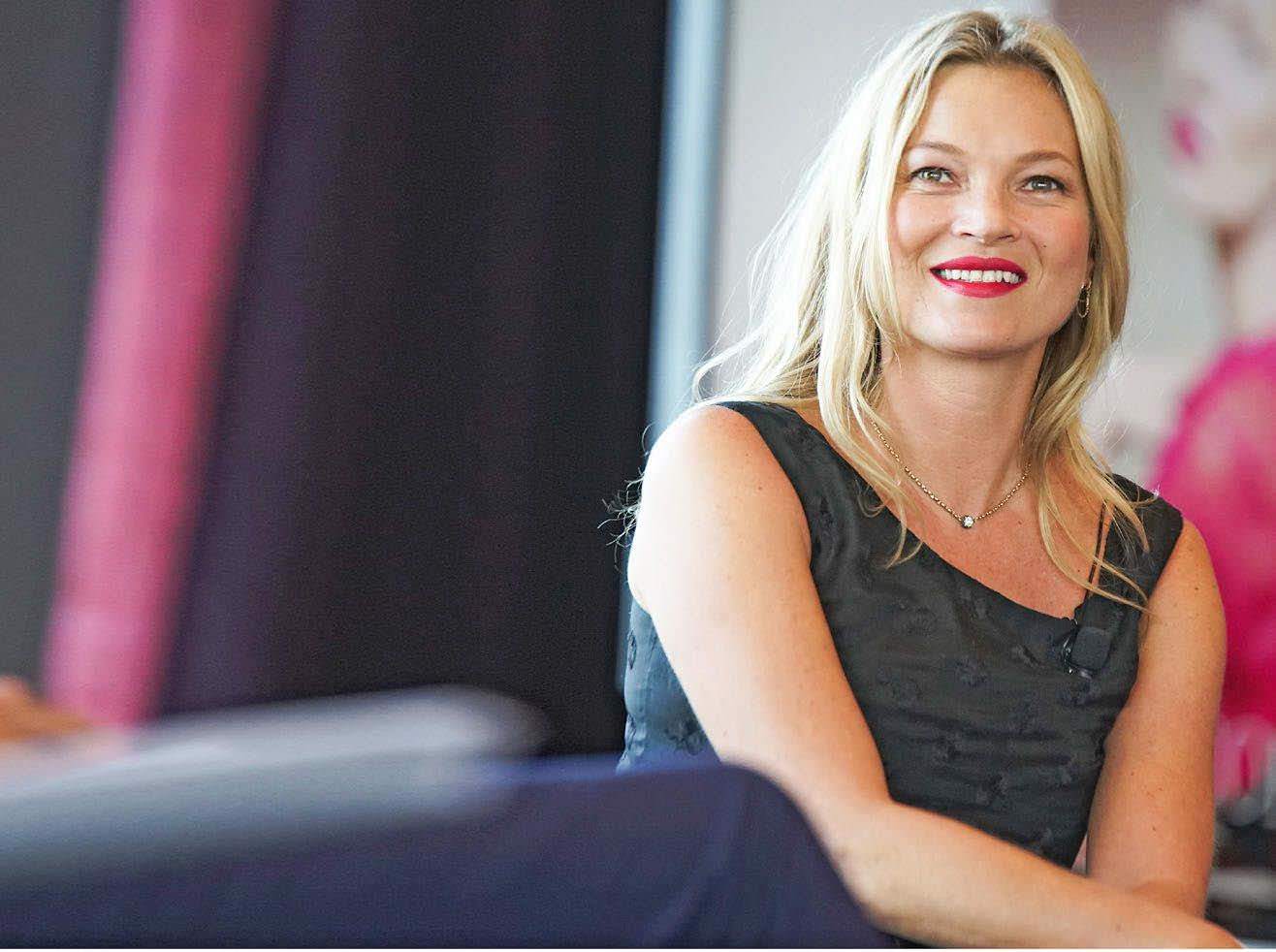 The Reformed Party Girl Talks All Things Modelling, Motherhood, Nudity And Sobriety In A Rare Interview.

Adrianna Zappavigna
Before shooting to fame in Calvin Klein’s infamous 1993 campaign, Kate Moss was just an innocent teenage girl. But even after becoming a householdname, the British beauty didn’t do a lot of press. ‘I just hate it,’ she once said. ‘I don’t really want to open up myself to that kind of criticism.

But in a special interview with Megyn Kelly Today, Kate, 44, did just that – open up. She discussed her career, pressure to pose topless and whether she’ll help daughter Lila Grace join the modelling elite. 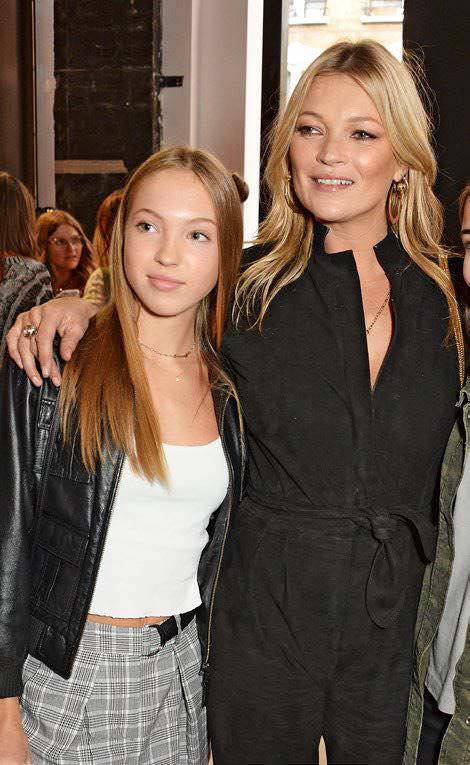 ON… HOW SHE WAS SCOUTED