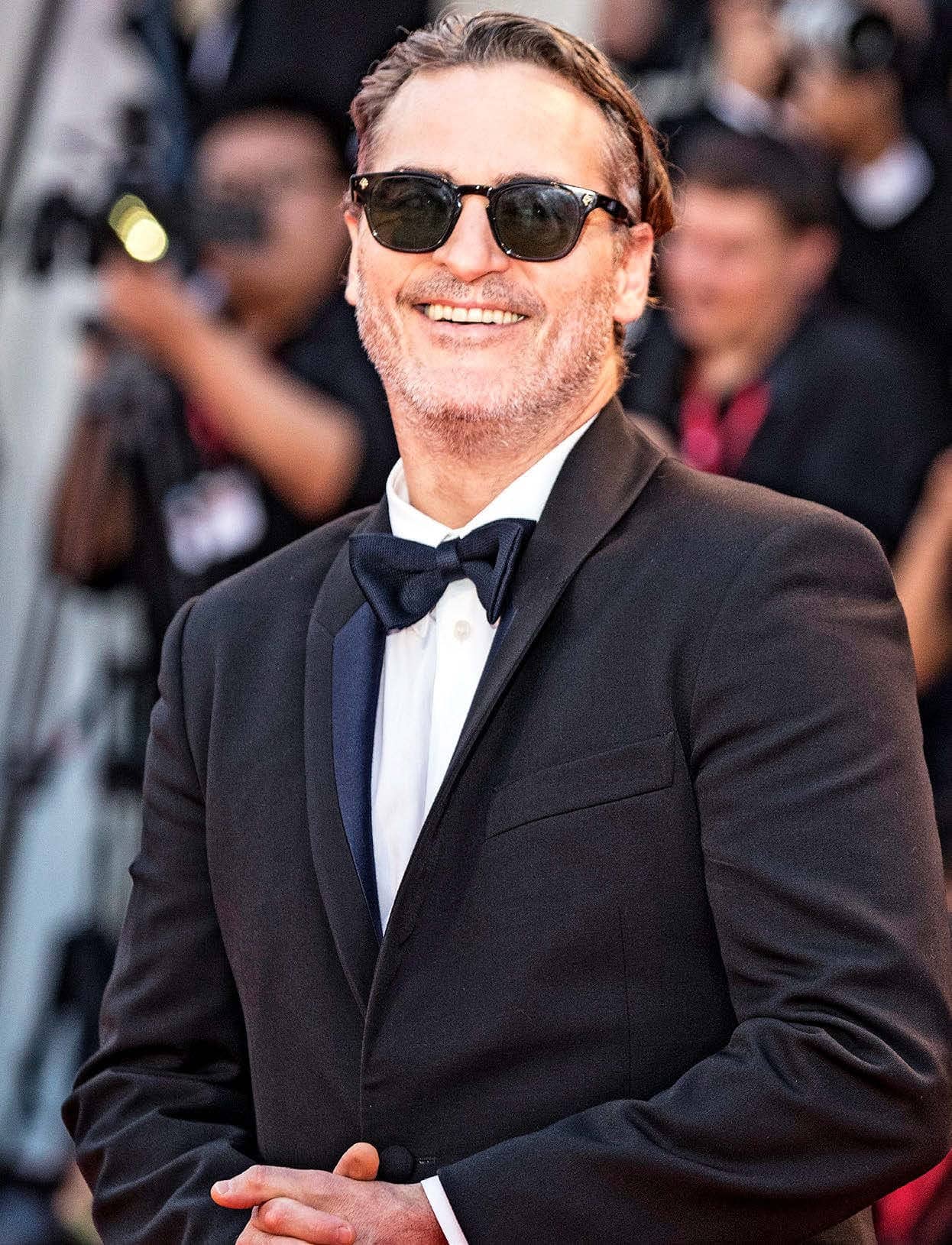 But Joaquin Phoenix’s latest role is set to propel him to the top of the A-list – and hopefully onto the podium when it’s time to dish out next year’s Academy Award for Best Actor!

Despite the fact the late Heath Ledger made the role of the Joker his own, Joaquin’s turn in the upcoming film of the same name amps up the character’s craziness to the next level. ‘[This role] scares the shit out of me,’ says Joaquin. ‘It feels unique and I might as well take [the] roles that scare me the most.’

Joaquin, 44, first found fame as a child actor – then known as Leaf Phoenix – in 1989’s Parenthood. He is the third of five children, including his late actor brother River Phoenix. ‘[River] told me [acting] is what [I’m] going to do,’ Joaquin said at the recent Toronto International Film Festival. ‘I’m indebted to River because acting has given me such an incredible life.’

Why did you want to play the Joker?