Inside The Crimes Of Grindelwald 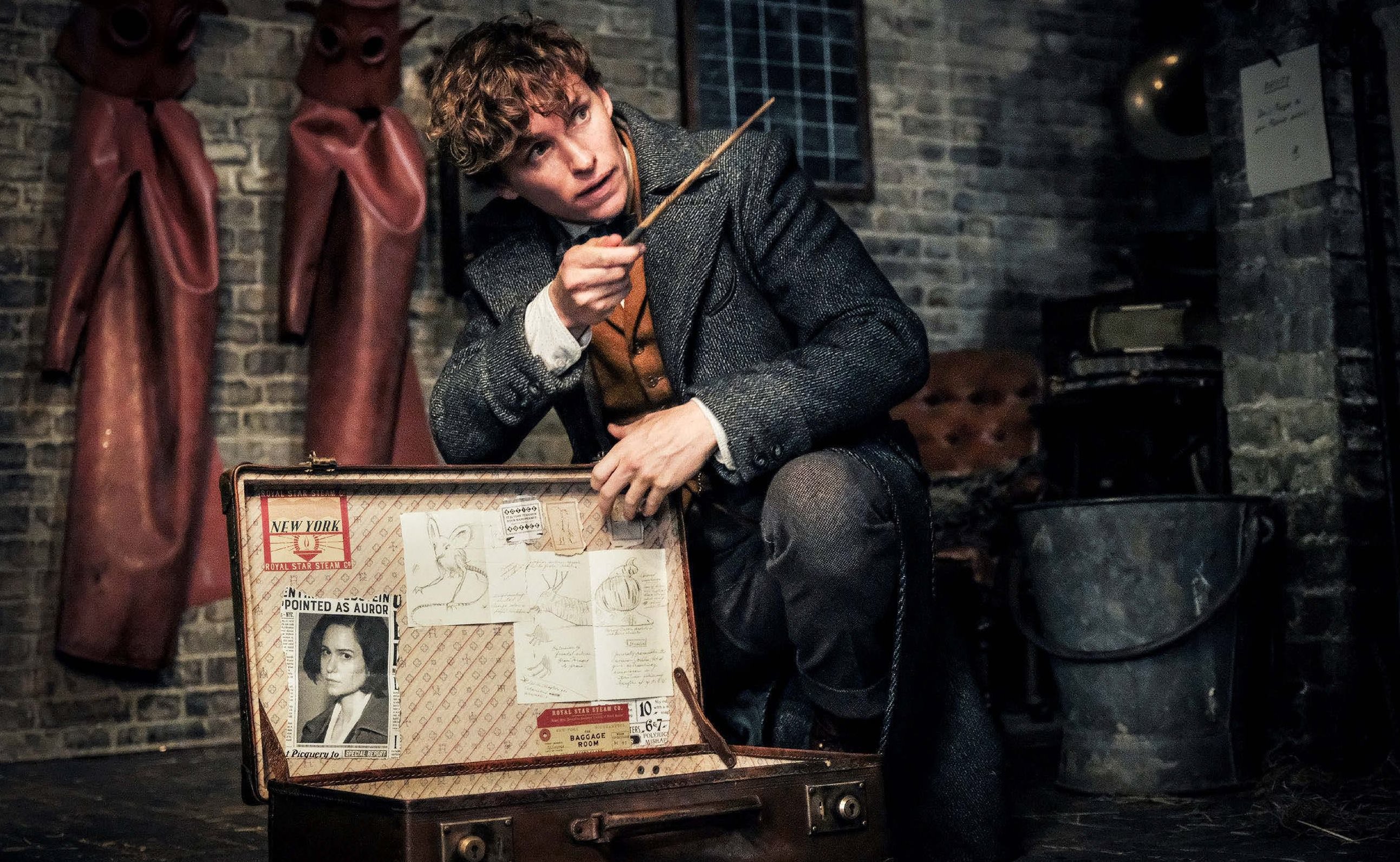 The wizarding world is back with a bang, thanks to the second instalment of the Fantastic Beasts franchise, which will hit theatres on November 16. At the end of the first film, Fantastic Beasts and Where to Find Them, the powerful dark wizard Gellert Grindelwald (played by Johnny Depp) was captured by the Magical Congress of the United States of America. 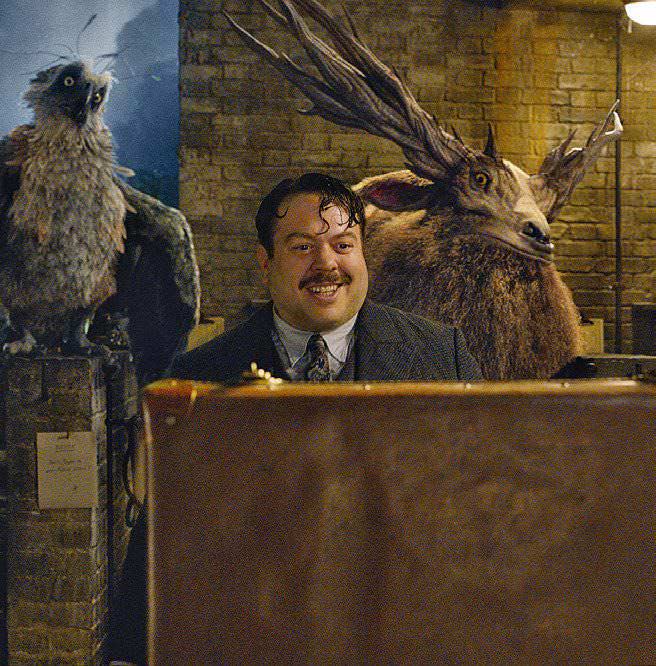 But, making good on his threat, Grindelwald escapes custody in The Crimes of Grindelwald and has set about gathering followers to create an army of pure-blood wizards to rule over all non-magical beings. However, with a young Albus Dumbledore (played by Jude Law) there to thwart his plans – with the help of Newt Scamander (Eddie Redmayne) – an increasingly divided wizarding world starts to erupt. ‘We start to get so much deeper into the connections of the fabric that binds us to the stories that we know and love from Harry Potter, but with these characters that we now know and love from Fantastic Beasts,’ actor Ezra Miller, who plays Credence Barebone, shares of the new instalment. ‘I would say that it gets really deep and really dark, really fast.’ 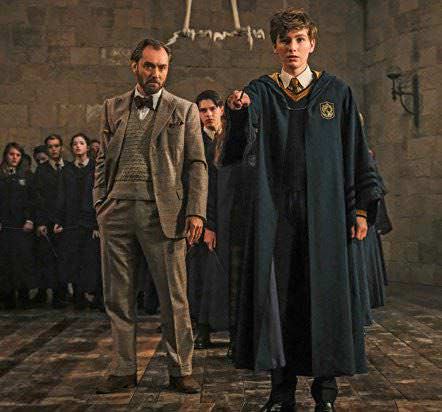 Welcoming back some familiar faces and some new additions, we get to know the cast and find out what’s in store for them! 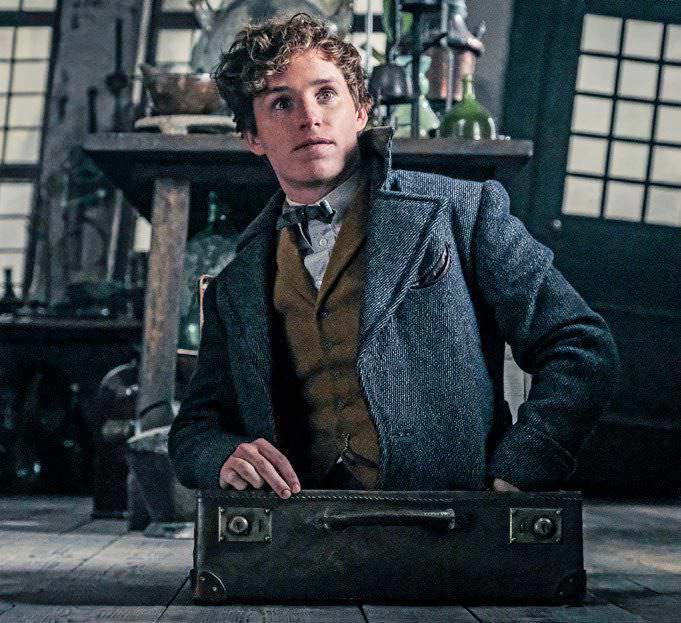