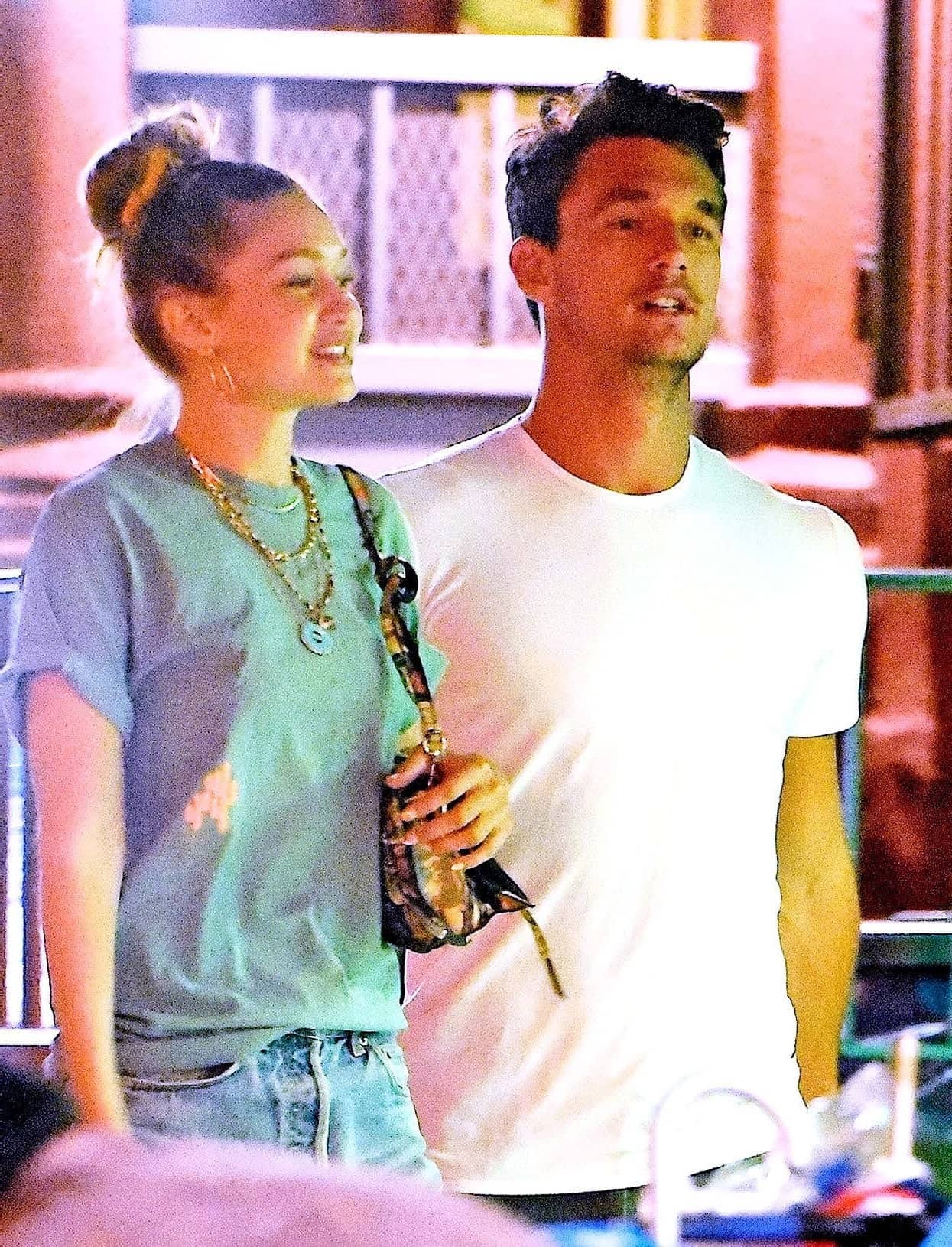 The model and the Bachie hunk are getting serious as they talk about living under the same roof.

Does Tyler Cameron still think he’s on a dating show? It certainly looks that way, as the reality TV runner-up’s romance with Gigi Hadid has heated up faster than his accelerated relationship with US Bachelorette Hannah Brown!

Tyler’s first date with supermodel Gigi, 24, on August 4 reportedly turned into an overnight stay, and in the following three weeks they travelled together and went on a number of group dates with Gigi’s friends, including tennis champ Serena Williams (on August 20). Now, a source reveals the Florida native, 26, is already talking about moving into the model’s New York apartment!