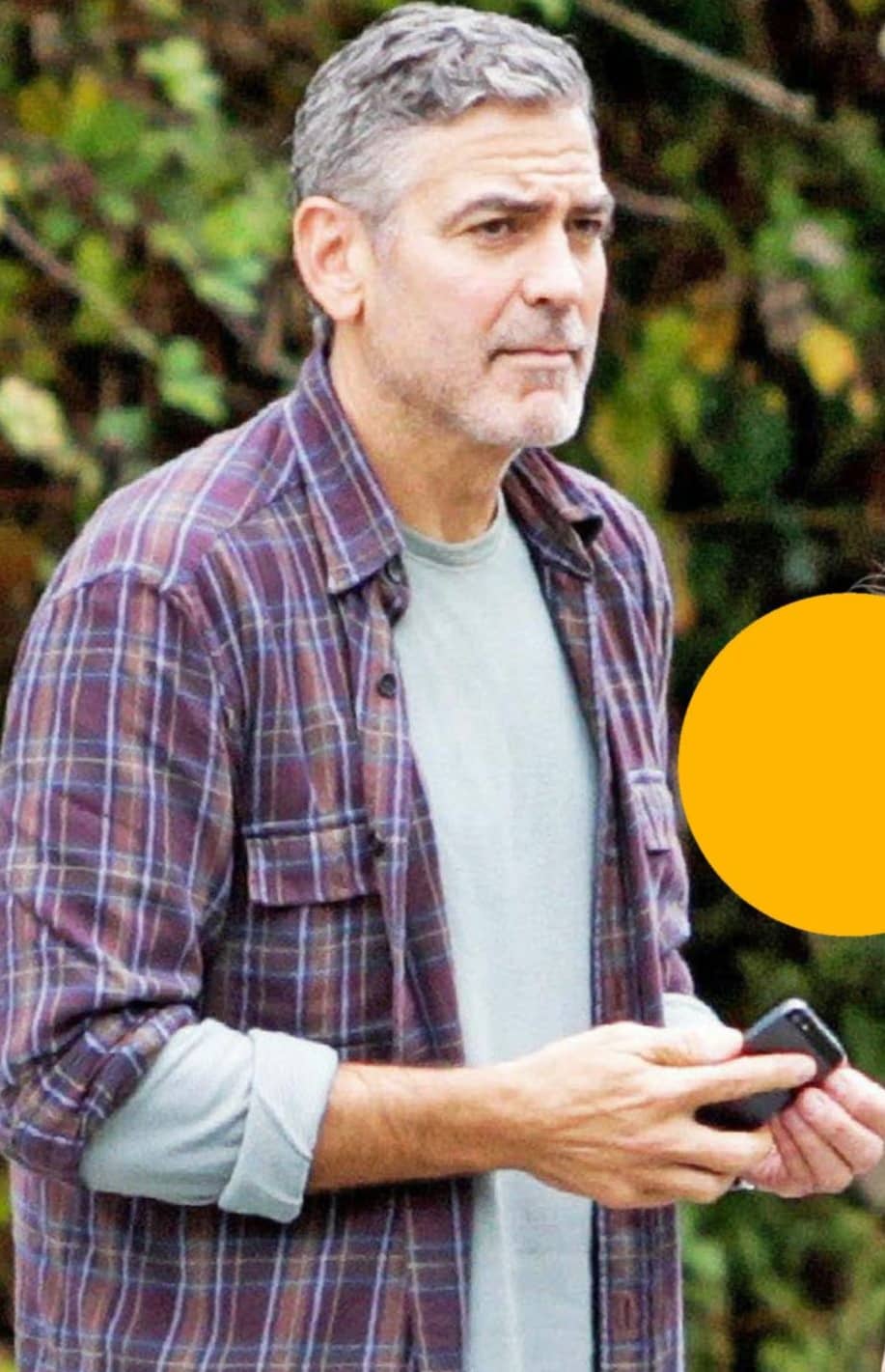 FOUR YEARS AFTER THEIR FAIRYTALE WEDDING, THE ACTOR’S WIFE HAS SOUGHT ‘PEACE’ IN A SECRET HIDEAWAY

Trouble in the marriage of George and Amal Clooney has reached fever pitch, according to insiders, who allege that the human rights lawyer has packed her bags and left her home in England for her new Italian hideaway with their 19-month-old twins Alexander and Ella.

Sources say a furious George has begged Amal, 40, to come home, pleading via text, ‘Let me see the twins!’ The Hollywood actor just wants his wife and twins back in the UK. ‘George is beside himself,’ tells pals.

Now living in Sardinia with their mum on a newly purchased estate, the insider alleges, ‘[George] wanted them to enjoy the new property together, but after an explosive argument [Amal] ran offwith Alexander and Ella. She’s told him if he comes, he’ll have to stay in the guest house.’

But George doesn’t want their marriage to end. ‘He loves Amal, and he loves their children. This is excruciating!’ the insider adds.