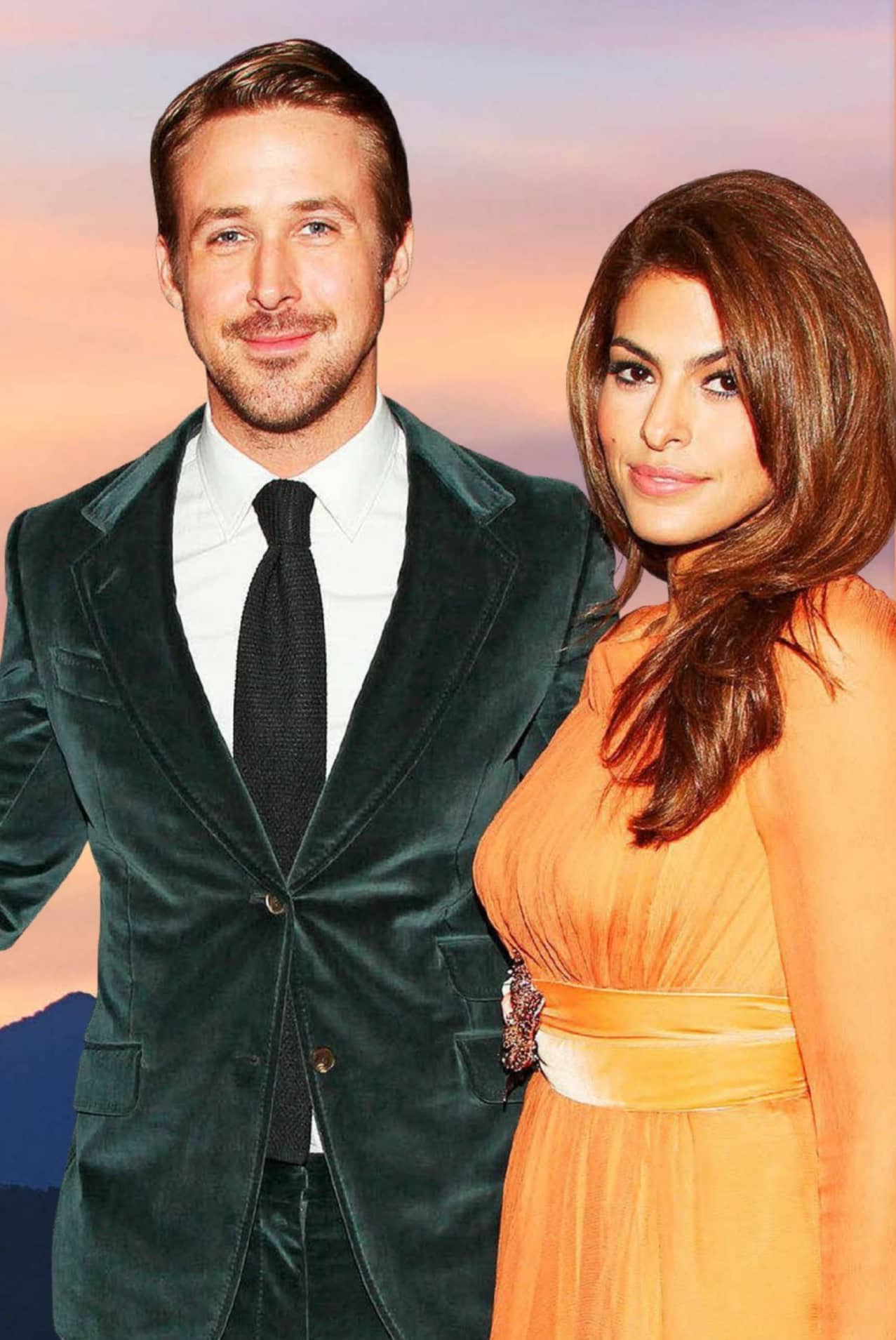 After a Recent Rough Patch, the a-list Couple Are Back on Track and Growing Their Family!

For years, motherhood was something Eva Mendes hardly thought about. ‘It was the furthest thing from my mind,’ she said recently. But everything changed after she filmed The Place Beyond the Pines in 2011 with a certain former child-star-turned-Oscar-nominated actor. ‘Ryan Gosling happened,’ she confessed. ‘I mean, falling in love with him. Then it made sense for me to have… not kids, but his kids.’

Now pals are buzzing that Eva and Ryan are ready to embrace parenthood again – having worked through some issues in their eight-year relationship, including his alleged closeness to First Man co-star Claire Foy. But this time they’ll do it as husband and wife!

‘Ryan and Eva have put it offfor far too long, and they’re finally getting married,’ spills a mole. ‘She told friends to save certain dates this summer.

‘Those same friends are convinced Eva’s pregnant – with twins!’ continues the source. ‘They’ve both talked about wanting a couple more kids [in addition to daughters Esmeralda, four, and Amada, three] and have been dropping hints that she’s already expecting. Eva even recently let slip that they’re hoping for boys, plural.’ 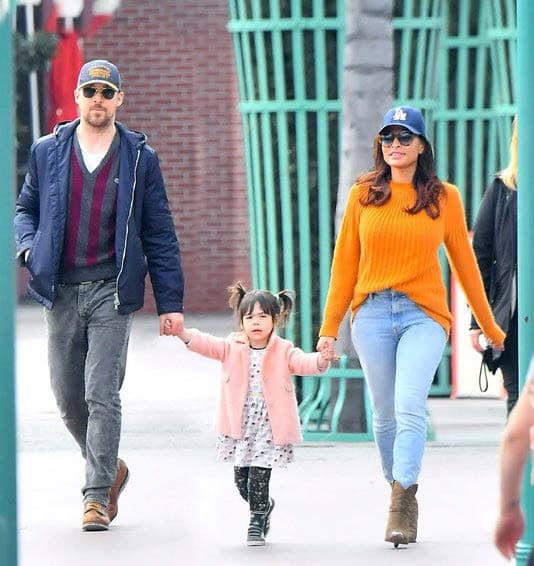