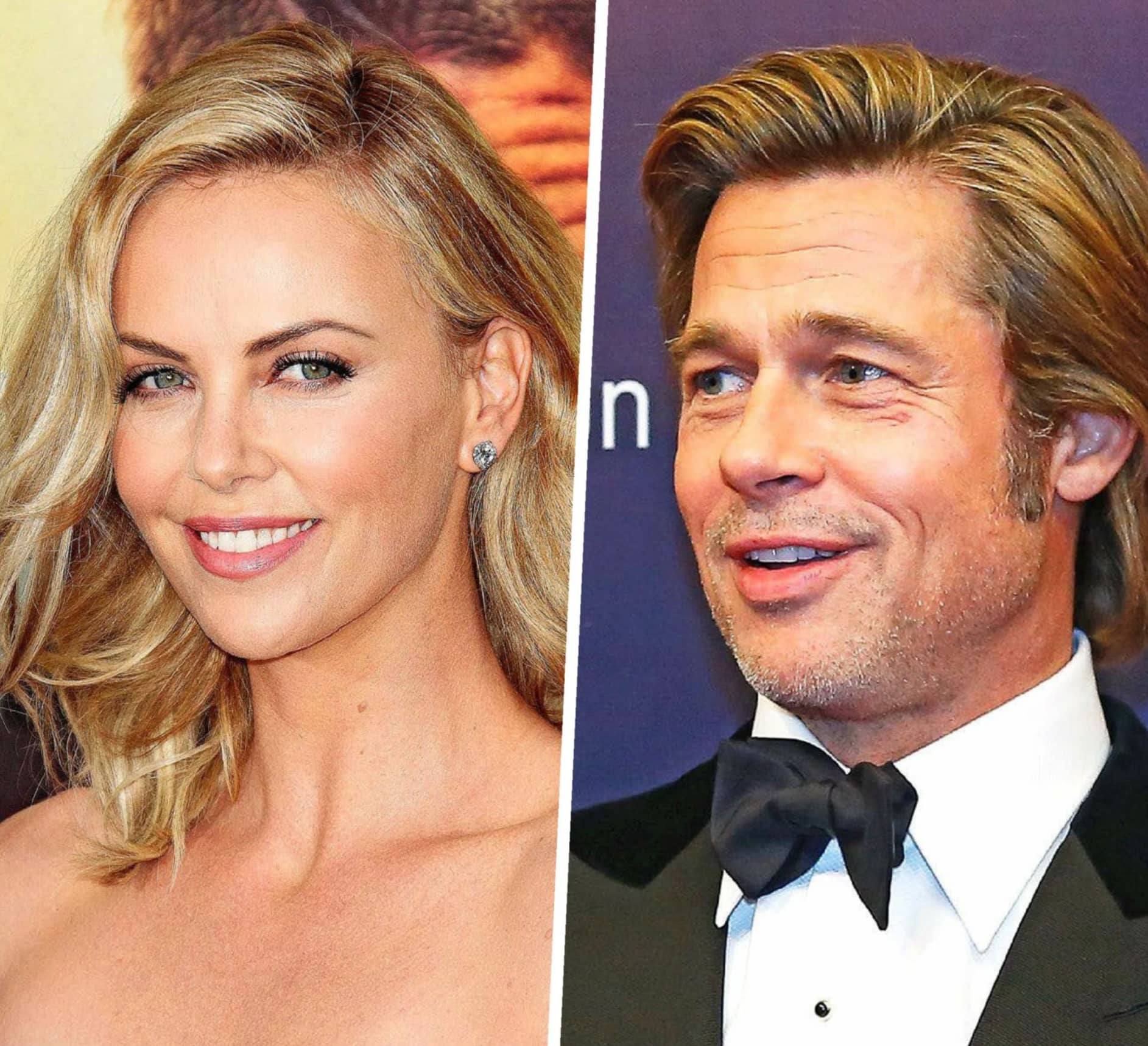 TWO OF HOLLYWOOD’S FAVES HAVE BROUGHT THEIR LOVE OUT OF HIDING!

Three months after OK! revealed Brad Pitt and Charlize Theron were secretly dating, the A-list couple are making it official by going public with their love. ‘Brad and Charlize are thrilled to have found each other, and have bonded deeply as single parents of adopted kids with big Hollywood careers,’ an insider tells OK! exclusively. ‘They’re crazy about each other and after the hell that Brad has experienced in his divorce, all of the anger and finger-pointing, Charlize has really been emotionally supportive.’