Benji & Cam Baby On The Way! 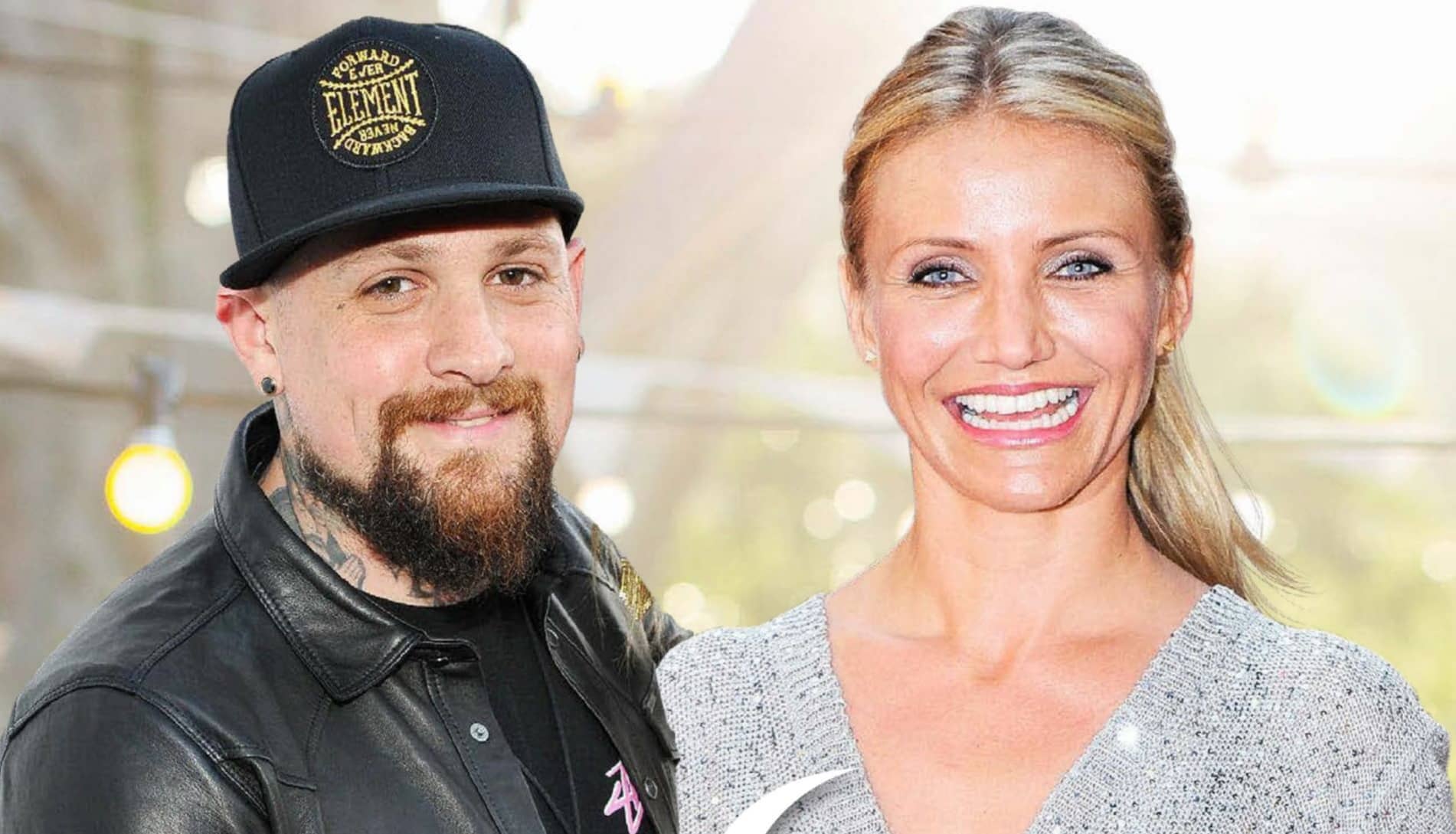 The couple are finally getting the family they always dreamed of!

Despite the fact that we hardly see her these days, it wasn’t just Cameron Diaz’s rare public appearance in West Hollywood on March 7 that had us intrigued. Hand clasped on her stomach, it was her slightly rounder figure that had whispers reach fever pitch.

And it wasn’t long before the actress and her hubby Benji Madden’s happy news was revealed – they’re finally pregnant! ‘[Cameron]’s always dreamed of having a family of her own and can’t wait for this next chapter,’ an insider tells of the star. ‘She’s had to pinch herself several times. She’s overjoyed.’