Ashton & Mila News - The Divorce Is Off! 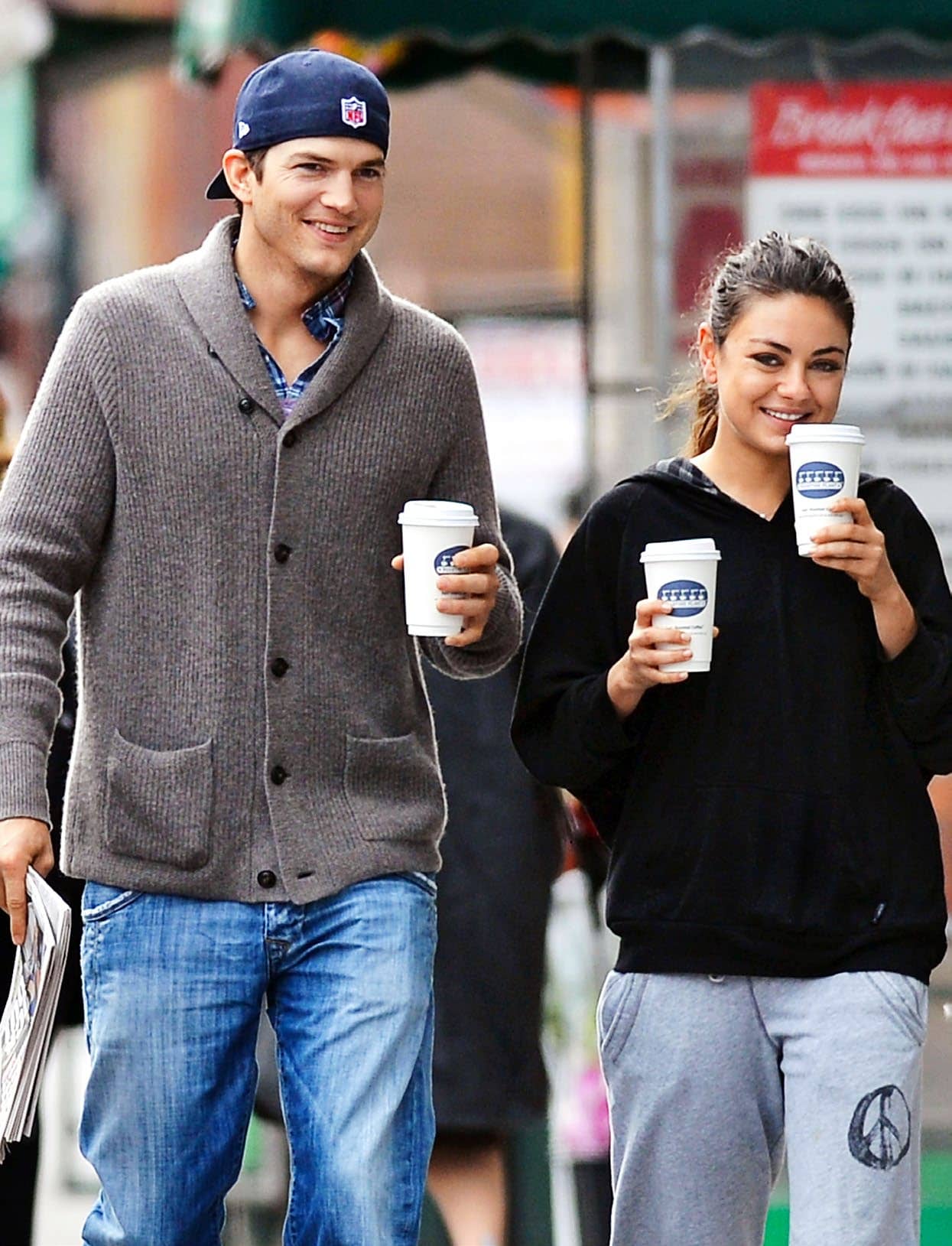 How Ashton and Mila saved their almost-five-year marriage – and their plans for baby number three!

‘Mila’s made so many sacrifices for Ashton over the years, like passing up roles and staying home with the kids so he could have a successful career,’ says a source. ‘He’ll be forever grateful.’

Last year, rumours swirled that Mila Kunis and Ashton Kutcher’s four-year marriage had hit a rough patch. ‘They’d pretty much been living separate lives, putting their careers first and not spending enough time together as a family,’ says a source, adding that romance and intimacy had become a thing of the past. ‘People could see what was happening between them and found it alarming. They both feared that the end was near.’

As it turns out, there was reason for concern. ‘Mila told friends that things got so bad, she was thinking about leaving Ashton,’ the source tells OK!, adding that the pair – who are worth an estimated $430 million – came ‘very close to divorce’ before vowing to mend their marriage.