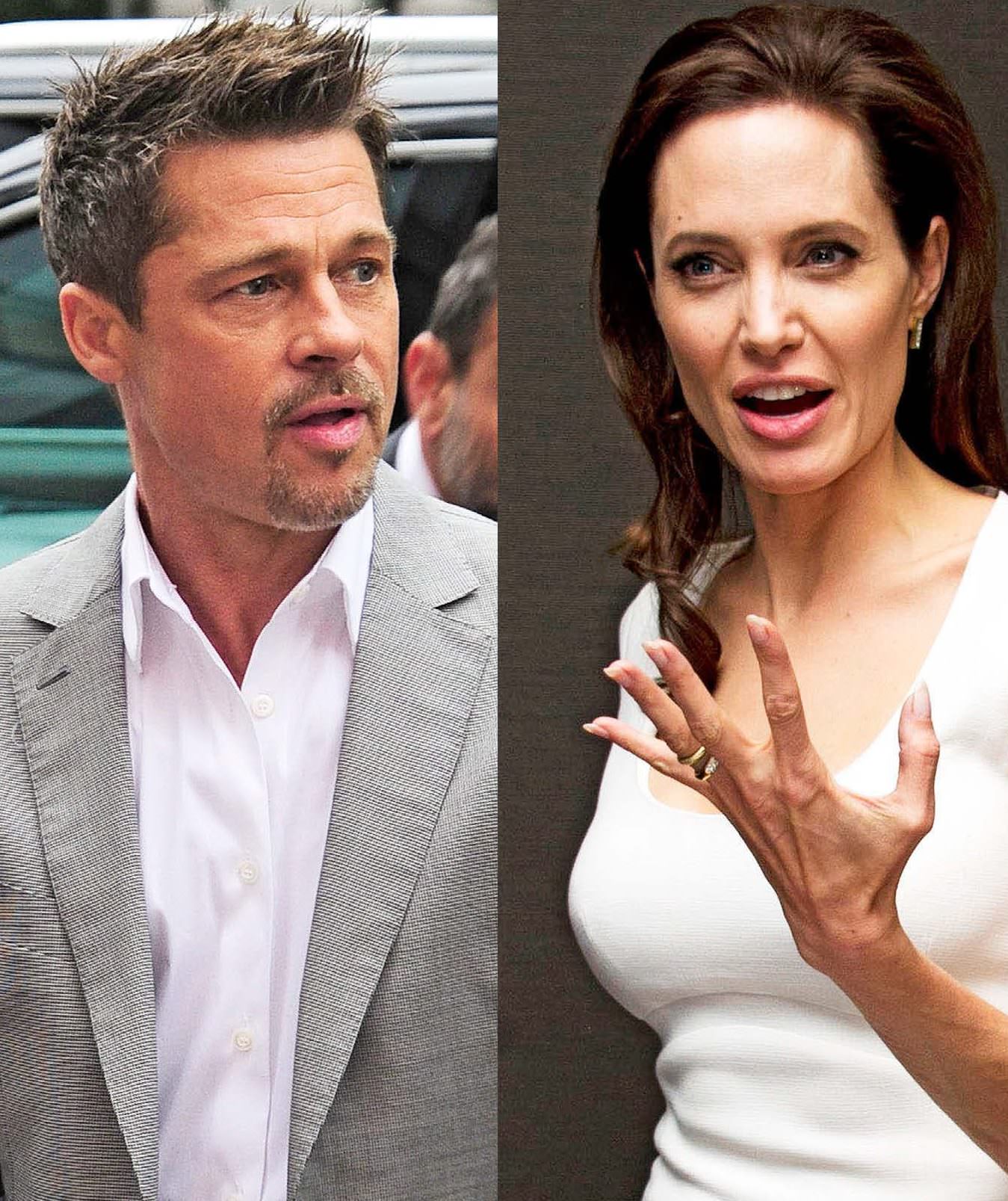 Almost three months had passed since Angelina Jolie’s last headline-making court filing in her contentious divorce and custody war with Brad Pitt. But on October 31, the actress finally handed over all of her financial information to her ex and his legal team more than two years after she initiated their split.