After The Worst Year Of Her Life...How Ariana Survived 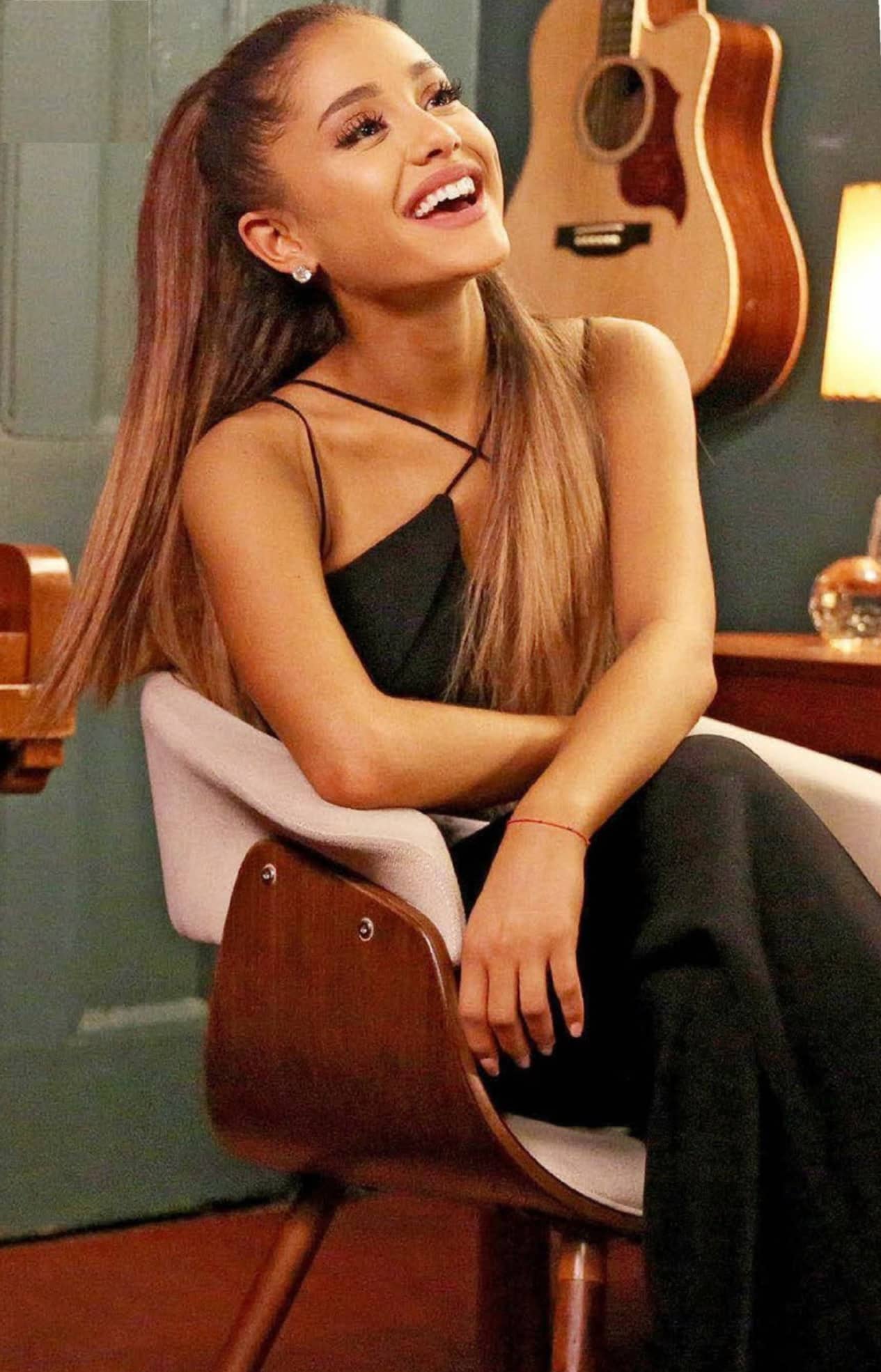 A TERRORIST ATTACK, A BROKEN ENGAGEMENT AND A DEATH – THE SINGER’S READY FOR A NEW CHAPTER

Ariana Grande appeared to have it all. The gorgeous singer and her golden pipes had just made history with her hit song Thank U, Next – it broke Spotify’s streaming record as the fastest song to reach 100 million plays.

But as she took to the stage to accept Billboard’s Woman of the Year Award in December, she made a confession: ‘This has been one of the best years of my career and the worst of my life.’