‘Having a baby is a magical experience' 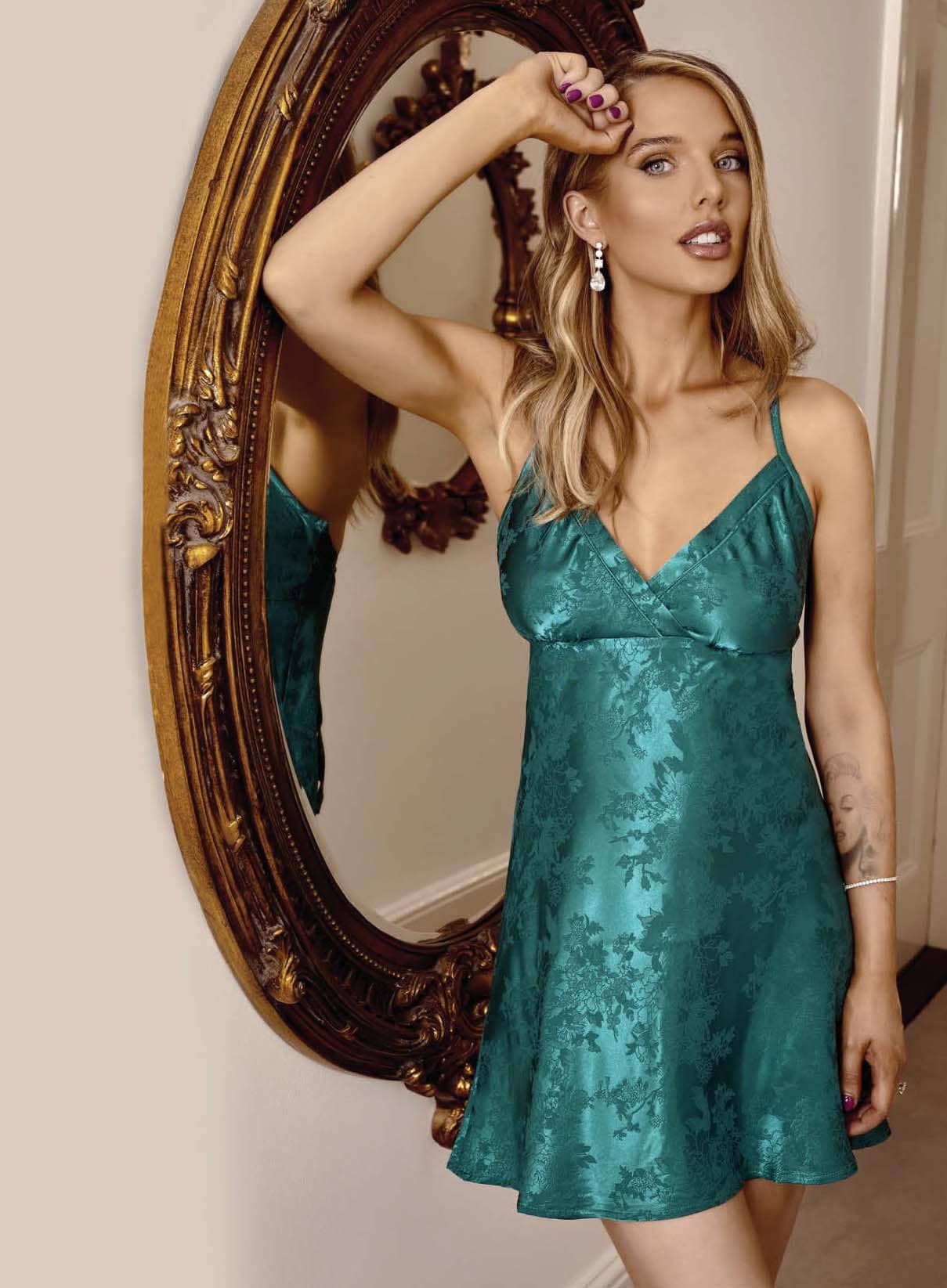 Actress Helen Flanagan talks to new about expecting her third baby, coping with severe morning sickness and having the family she’s always wanted

When we catch up with Helen Flanagan, the good news is she has just announced she’s pregnant with her third child. The bad news is she’s been battling hyperemesis – severe morning sickness – and even had to be hospitalised because of her “horrible” nausea.

Luckily, when we chat to the former Coronation Street star, who also suffered with the condition when pregnant with daughters Matilda, five, and two-year-old Delilah, she’s over the worst of it and tells us she’s “dead excited” about becoming a mum of three. “I’m feeling really good and really happy,” she says.

The 30-year-old actress is delighted to chat about the new baby, which is due in March, and says that she and her footballer fiancé Scott Sinclair, 31, don’t mind which gender it is.

Here, Helen gushes about her two daughters, discusses the support she’s received from her family while battling chronic sickness and reveals why she’s desperate to reprise her role as Rosie Webster on the cobbles…

Hi Helen. We’re sorry to hear you were hospitalized suffering from hyperemesis. What happened?

I was in hospital with Delilah, so I’m kind of used to it. I hoped I’d be OK this pregnancy, but you have to embrace it and it’s just one of those things. I’m so grateful and positive that I’m over it. I’m over the worst and feel back to myself.

Have you had any pregnancy cravings?

LASTING IMPRESSIONS
Native American Art Magazine
9 mins read
Interspecies Ethic
Metropolis Magazine
6 mins read
FIGHTING Fires
WOMAN'S WEEKLY
4 mins read
'THE OLDER I GET, THE MORE I'VE WORKED OUT WHAT I WANT IN LIFE'
OK! UK
8 mins read
‘I'M SO LUCKY TO BE PREGNANT AGAIN'
OK! UK
5 mins read
The picture that means SO MUCH
WOMAN - UK
2 mins read
I do have cellulite & I don't have a big bum but I wouldn't change a thing!
Daily Record
1 min read
10 Films to Get you Through Quarantine
Manila Bulletin
3 mins read
The Dating Game
NEXT
7 mins read
RUNNING WITH SHERMAN
YOU South Africa
8 mins read