Wedding Bash and Baby For Ben and Ana! 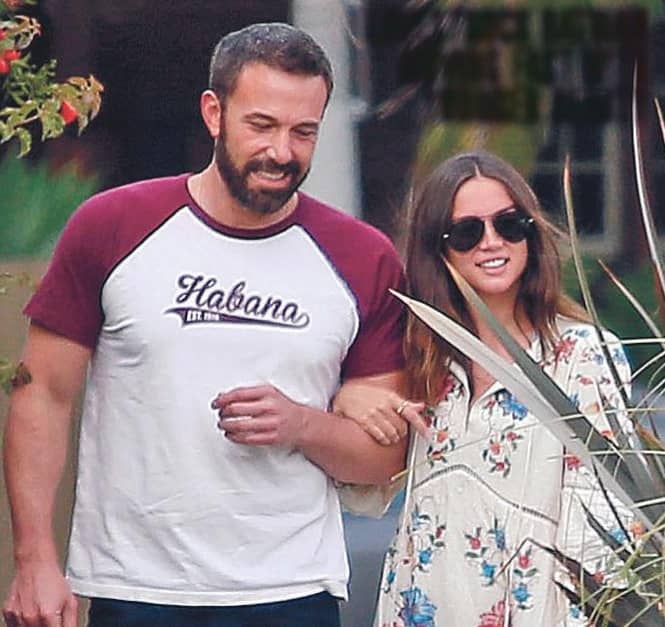 HEAD-OVER-HEELS Ben Affleck is raring to have a baby with girlfriend Ana de Armas, sources spilled. “Ben really believes he’s found the woman he’s going to spend the rest of his life within Ana,” an insider snitched. “He can’t wait to get hitched and start a family!”

The lovestruck hunk, 47, has dated the Cuban cutie, 32, for less than a year — but sources said their romance is far from a fling.

“Ana has completely swept him off his feet, and he wants to make a massive commitment to her by sharing a child together!” the insider exclusively dished to The National ENQUIRER.

As we previously reported, Ben had told friends he wants to tie the knot with his “Deep Water” co-star, who he met last year while shooting the upcoming thriller.