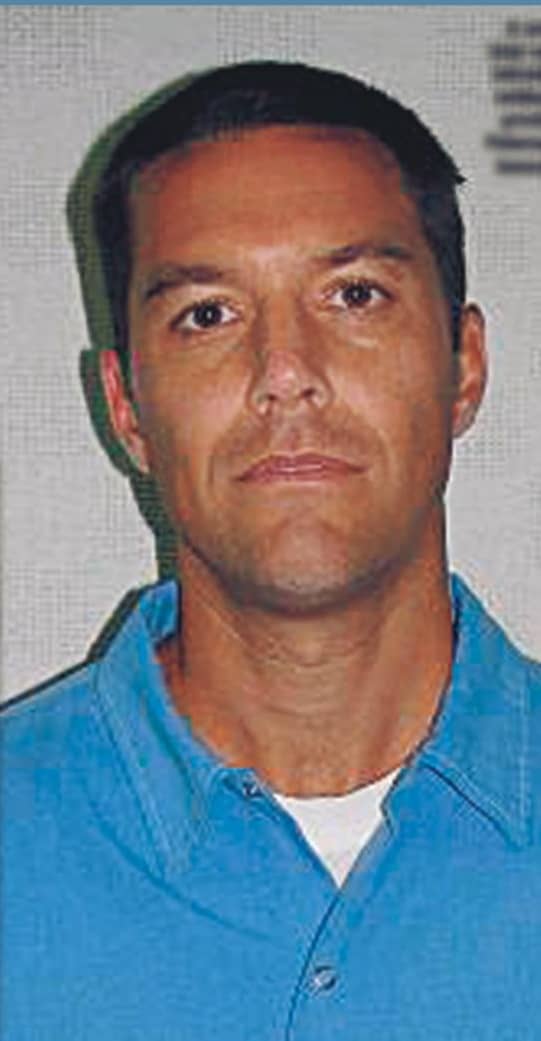 NOTORIOUS wife killer Scott Peterson has been handed a potential get-out-of-jail-free card after the California Supreme Court ruled he was wrongly sentenced to death!

Legal experts told The National ENQUIRER the fiend who butchered his pregnant wife, Laci, and their unborn son will use a legal loophole to crawl from prison — leaving fears the psychopath will murder again!

The court unanimously voted to overturn Peterson’s sentence for the 2002 killings, ruling the trial judge made a slew of errors by rejecting potential jurors opposed to the death penalty.

Even though Peterson’s guilty verdict stands, a legal expert believes the ruling will bolster the heartless thug’s petition for a new trial — opening the door for him to walk out of jail.

“His lawyers can use the fact that the judge improperly empaneled the jury as a tool to win his freedom in a new trial,” said renowned New York criminal defense attorney Peter Gleason, who is not involved in the case.

“The cornerstone of the criminal justice system is the jury process.

“Once the jury process is corrupted, everything from that point forward is suspect — and that sheds doubt on the guilty verdict, leading to the possibility he could be set free!”