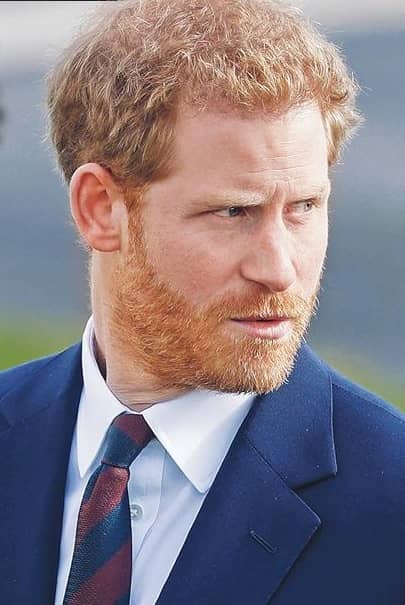 PRINCE WILLIAM made a bold bid to make peace with his rebel brother, Prince Harry, but it exploded into a battle royal that may never be mended, sources told The National ENQUIRER.

“Everyone is blaming Harry’s diva wife, Meghan, for the royals’ broken bond — and she certainly hasn’t helped! But the rift started way before she came on the scene and goes much deeper than anyone ever knew,” a high-level courtier revealed exclusively.

“The truth is Harry hates William. Years of living in his brother’s shadow have left Harry tormented by one all-consuming belief: ‘Nobody loves me.’

“They were raised to be the closest of brothers, but Harry’s painfully aware who was the favorite.

“William was born to be king while Harry believes he was only brought into the world to be the royal ‘spare’ — to step in to secure the future of the monarchy if something happened to William.”