WAR IN THE STREETS EXPLODES! 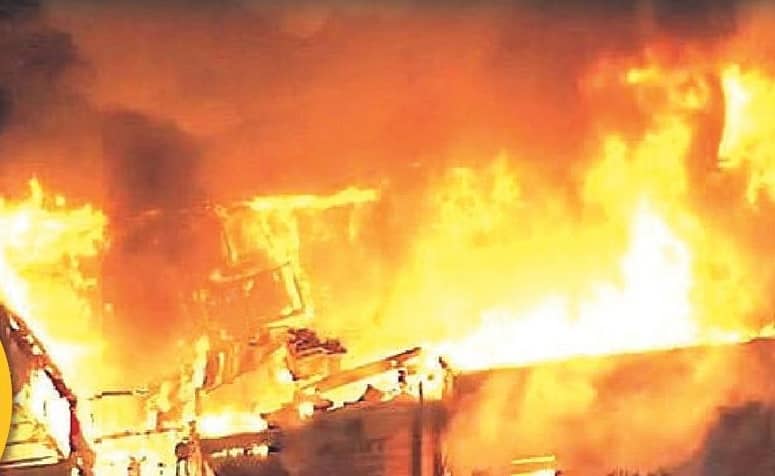 WITH protests and bloody confron­tations turning the nation’s streets into war zones, authorities are desperately trying to determine if the violence is the result of an organized effort to bring down the government and destroy the United States, a special investigation by The National ENQUIRER has revealed!

The shocking firebombing of an Atlanta Wendy’s restaurant — where two women caught on camera were suspected of igniting the blaze — has become a particular focus of the probe to find out if domestic or foreign terrorist cells are behind the savagery haunting America.

After weeks of turmoil caused by the gruesome death of George Floyd at the hands of a Minneapolis cop on May 25, Atlanta became a new flashpoint when white police officer Garrett Rolfe shot a black man, 27­year­old Rayshard Brooks, outside the fast­ food restaurant.

Rayshard died on June 12 after undergoing surgery. Rolfe has been charged with felony murder.

But the night after the shooting, the restaurant was burned to the ground with homemade blowtorches, fireworks and other implements, sources said.

Authorities quickly released pictures of two women and announced they were prime suspects in the arson. A $20,000 reward was offered for help identifying the duo.

One white woman with a ponytail and wearing shorts was seen on a video spraying something into flames — and apparently dancing with glee as smoke billowed from the restaurant.