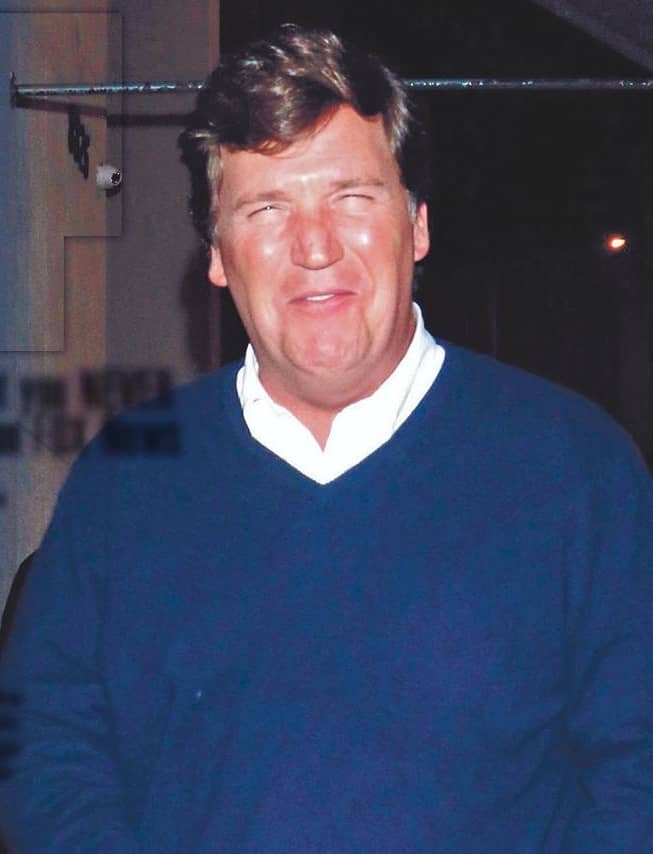 What you NEVER see on FOX News

With “Tucker Carlson Tonight” drawing an average audience of 4.3 million, insiders said he’s won fans by refusing to compromise, even if co-workers detest him!

A source snitched: “Tucker rules the roost at FOX News in Washington, D.C.! Production assistants may curse his name when he walks by, but he doesn’t care.