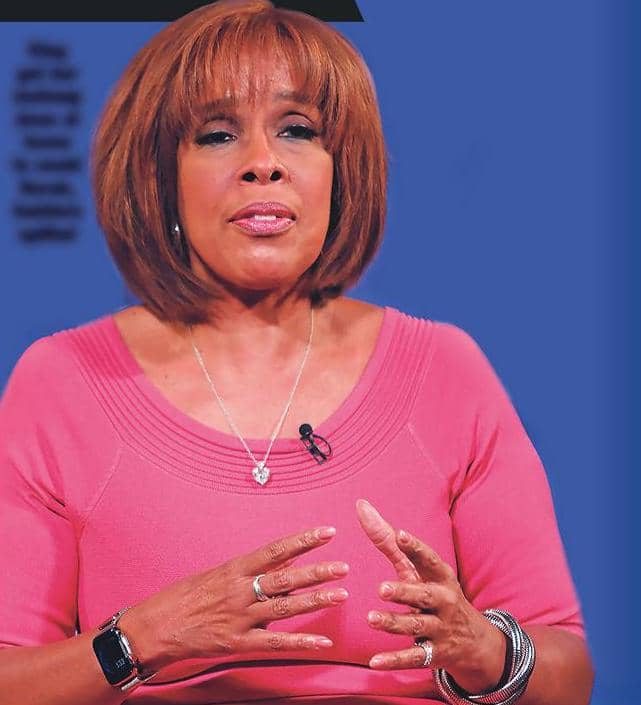 CBS News is being torn apart by a bitter rivalry between two of its biggest stars — Gayle King and Norah O’Donnell!

That’s the word of insiders who exclusively told The National ENQUIRER “CBS This Morning” co-host Gayle and “CBS Evening News” anchor Norah have an icy relationship — despite previously sharing a studio for seven years!

A source inside the newsroom said their relationship was a “disaster from day one!”

“They go out of their way to avoid each other!” the source spilled.