THE CURSE OF ‘TIGER KING!' 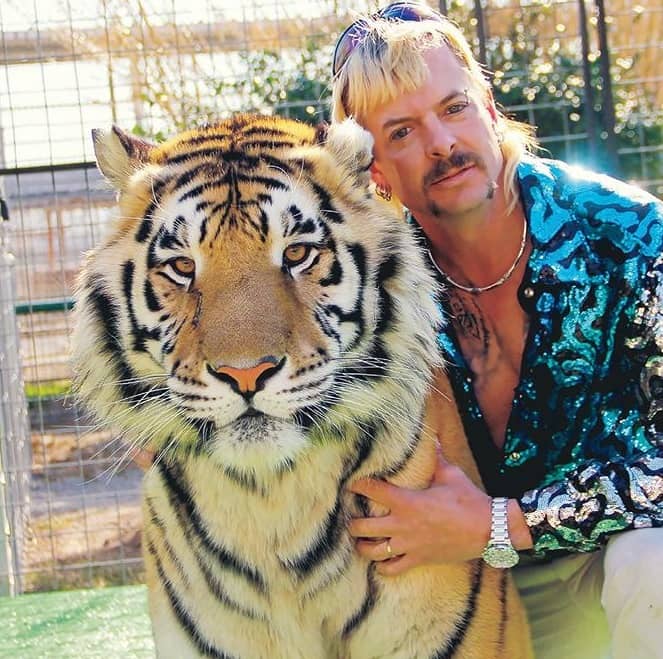 BIG cat docuseries “Tiger King” has turned into a curse for the eccentric characters it thrust into the limelight, an exclusive National ENQUIRER investigation has revealed.

Several have been slapped with animal cruelty charges, one is rotting in jail, feds have shut down zoos featured on the show, and a murder investigation linked to it has been reopened!

“As wild as the show was, since it aired a lot of people who appeared on it have found themselves in trouble after authorities closed in on them!” declared a TV insider.

Millionaire Don Lewis vanished in 1997, and his body has never been found. He was formally declared dead in 2002, and Carole has vigorously denied having any hand in his disappearance.