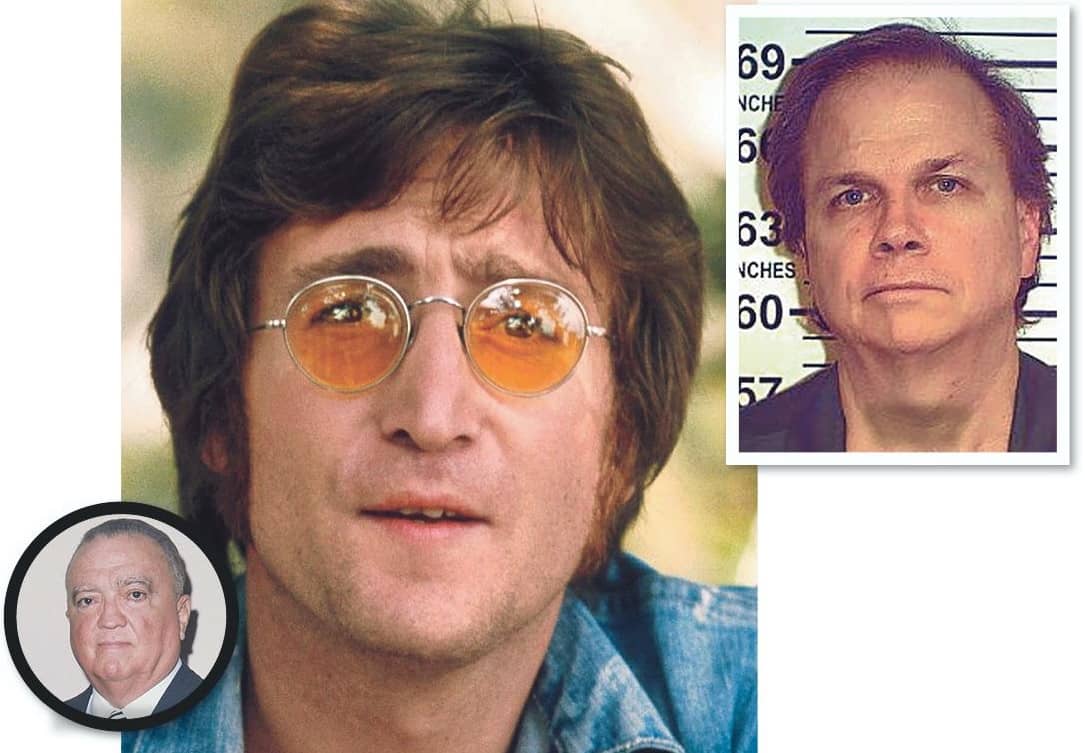 That’s the claim of two journalists who believe Hoover and the CIA were terrified of Lennon’s views and “nerdy loner” Mark David Chapman was a “mind-controlled patsy” brainwashed into shooting the rock star!

In separate books, authors Fenton Bresler and Phil Strongman each argue the CIA recruited Chapman as a “sleeper assassin” to silence the former Beatle.

Chapman acted like a “zombie” when he shot the superstar on Dec. 8, 1980, and then calmly waited for cops to arrest him, according to Bresler’s book “Who Killed John Lennon?”