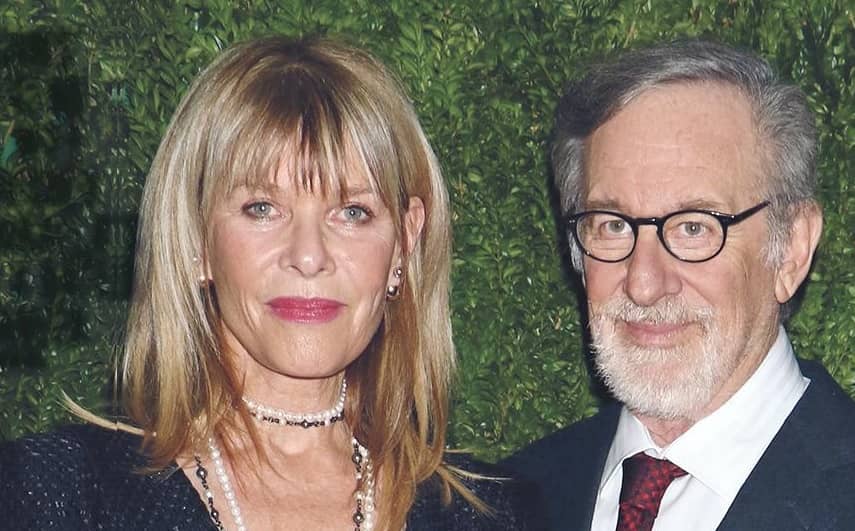 And though she said her parents were “intrigued” and “not upset,” a source said they were privately “heartbroken.”

“This was a bitter pill for both Steven and Kate,” an insider snitched.

“They provided Mikaela with all the advantages and had hoped she’d follow in their footsteps and find success in the entertainment business — but not like this!”

Steven, 73, and Kate, 66, adopted Mikaela when she was just a baby. But she didn’t even bother to phone home with her X-rated news — sharing the shocker with them on FaceTime!