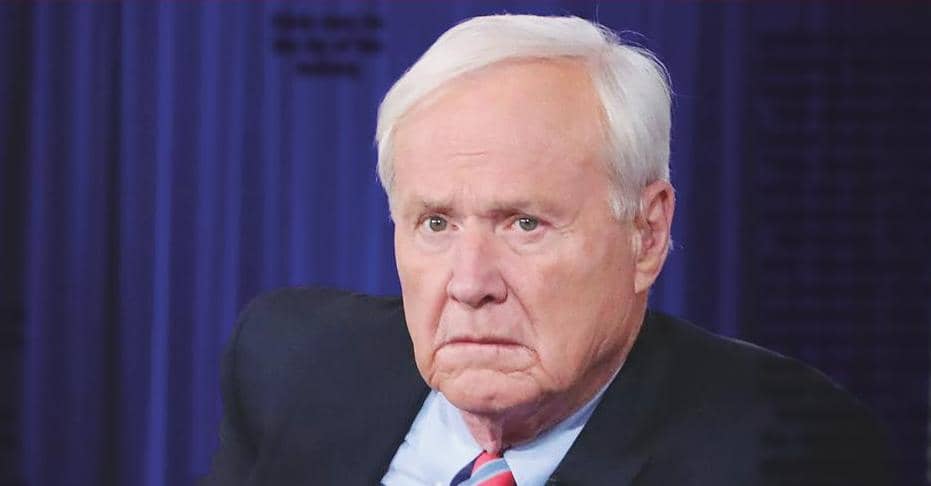 “Hardball” host Chris Matthews lit the fuse on March 2 when he walked off on-air, announcing he was retiring after 23 years, following reports he’d made demeaning comments to women.

But show insiders told The National ENQUIRER that Matthews’ statement is just the tip of the iceberg — and sexual harassment allegations reach all the way to the channel’s top brass!

“The fat cats are quaking in their boots!” spilled a source.