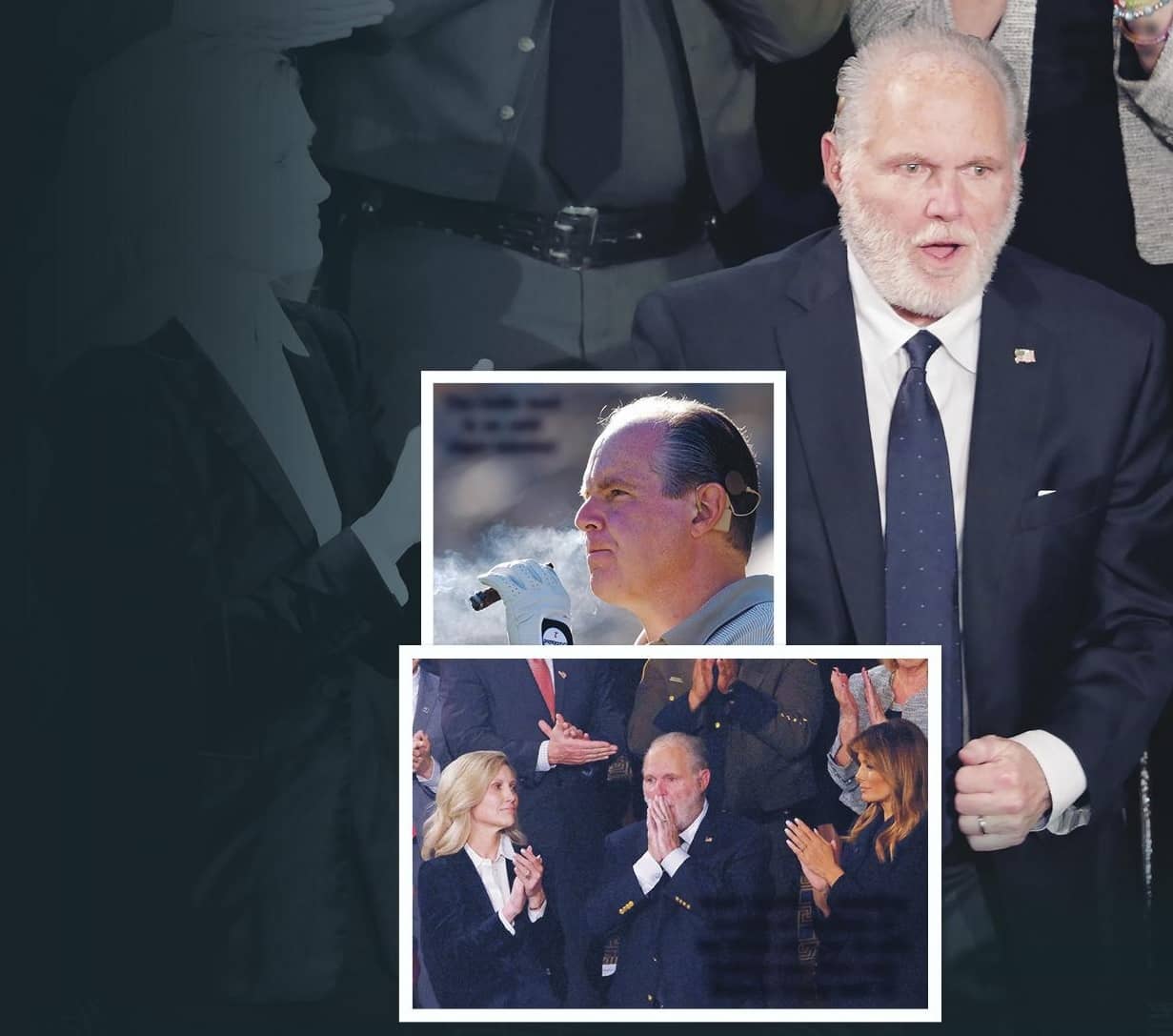 Newly honored Presidential Medal of Freedom winner Rush Limbaugh refuses to accept his stage 4 lung cancer diagnosis as a death sentence — and he’s scouring the globe for a miracle cure!

“Rush is hardheaded enough to believe he can cheat death,” an insider snitched.

The 69-year-old talk radio icon announced his devastating diagnosis on Feb. 3 — with most doctors agreeing he’s living on borrowed time.

“Stage 4 means it’s spread throughout his body. It’s too late for him now.”

But one doctor said there is a breakthrough therapy that can save him!