RFK'S HEIRS DIDN'T HAVE TO DIE IN CANOE TRAGEDY 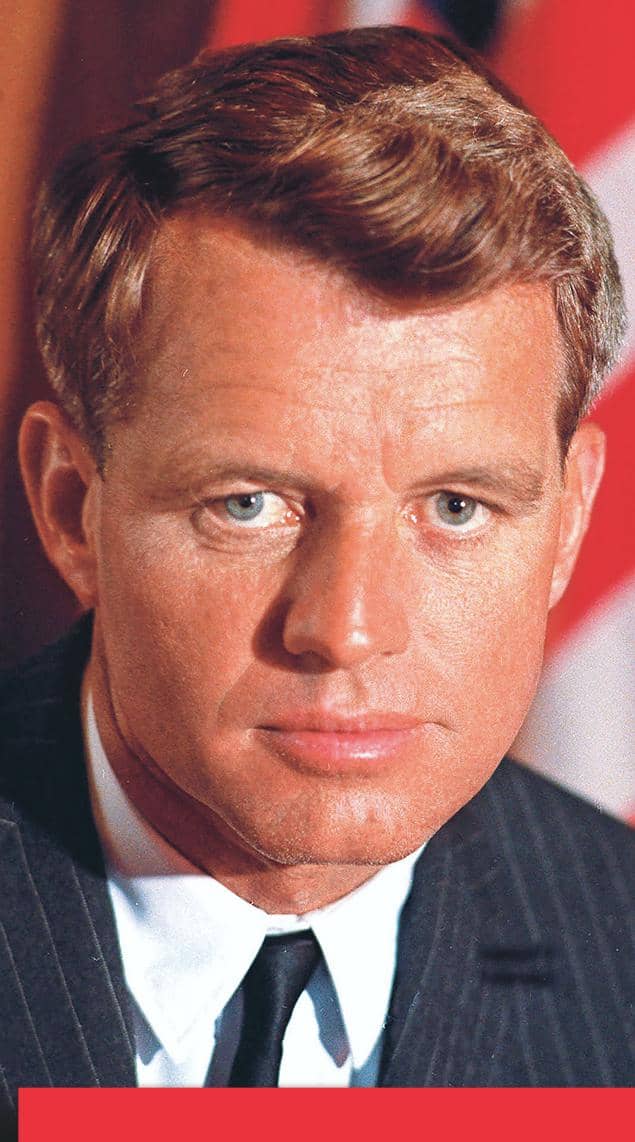 ROBERT F. KENNEDY’S granddaughter and her eight-year-old son didn’t have to die!

A National ENQUIRER investigation has found that Maeve Kennedy McKean, 40, and son Gideon could have been saved from drowning off the coast of Maryland if they had worn life jackets!

In the latest tragedy to befall the political dynasty, the two were blown out into the open water while trying to retrieve a kickball.

Maeve, an attorney, had been playing with Gideon, her daughter Gabriella, 7, and son Toby, 2, in the backyard of her mother Kathleen Kennedy Townsend’s waterfront home in Shady Side, Md., on April 2.

Mother and son paddled out in a 20-foot yellow canoe, but it was quickly pulled from a calm cove into Chesapeake Bay, which had three-foot waves and winds gusting at 29 mph.