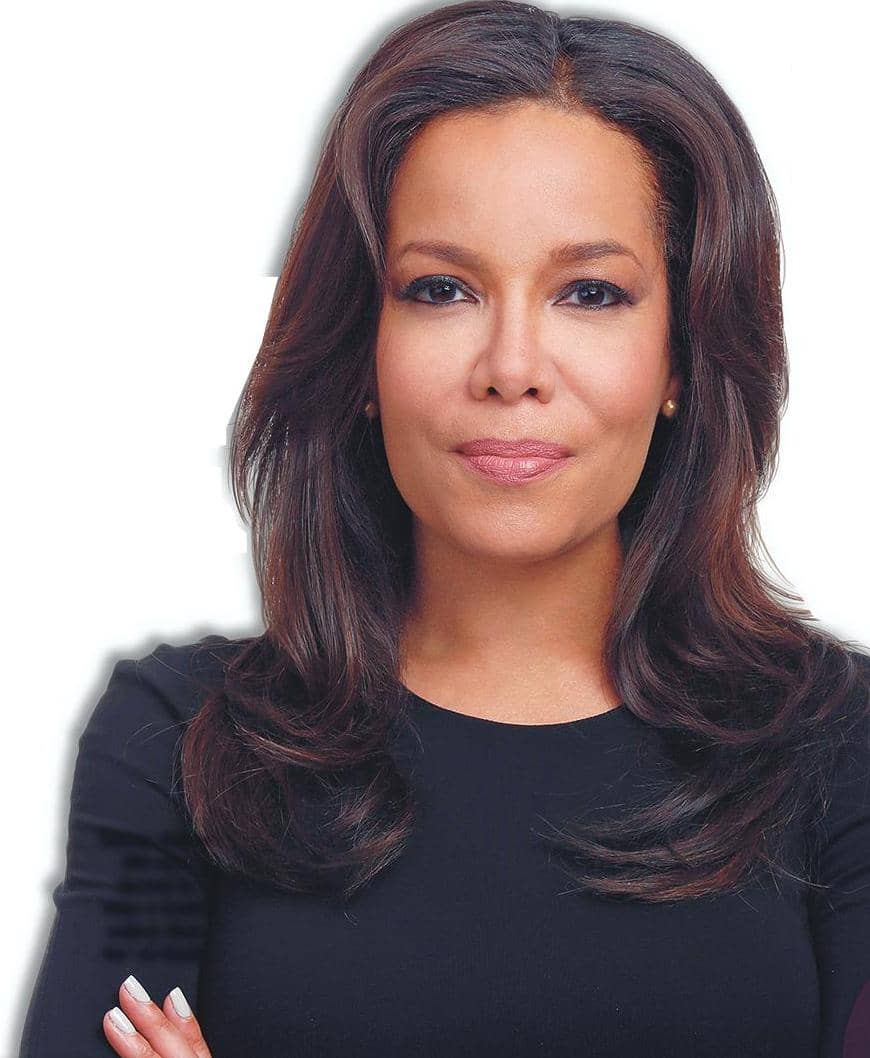 The network — owned by the family-friendly Walt Disney Corporation — was rocked when Sunny Hostin, the popular co-host of “The View,” accused company executives of institutional and personal racism in her memoir, “I Am These Truths,” and in later interviews about the book.

The 52-year-old Emmy Award– winning journalist — who is the daughter of a Black father and Puerto RicanJewish mother — also charged ABC hired lawyers to try to convince her to whitewash her accounts of discriminatory practices!

“They were also asking me to delete parts of my story [from the book] that might cast ABC in an unfavorable light,” she said in a recent interview. “Deleting those passages didn’t feel right to me — they were all true!”