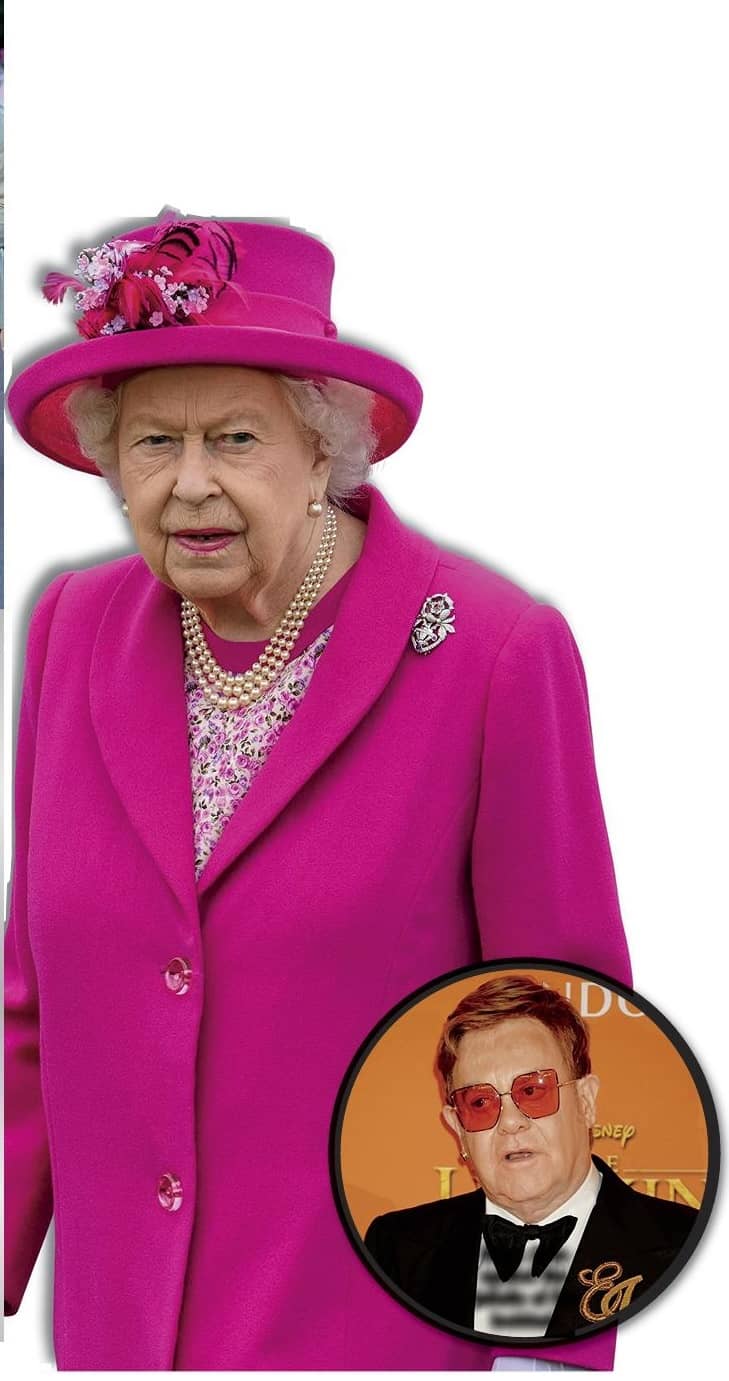 CALL her the Queen of Mean. Behind her public smiles, Queen Elizabeth II has a fiery temper!

“When she gets angry, look out!” dished a royal insider close to the 93-year-old monarch.

In one stunning outburst, she slapped her nephew, Viscount Linley across the face — several times!

The shocking confrontation at a palace party was revealed by Elton John, 72, in his new autobiography, “Me.”

The rocker watched on as Her Majesty asked Linley to check on his sister, Lady Sarah, who’d left the festivities because she was ill.