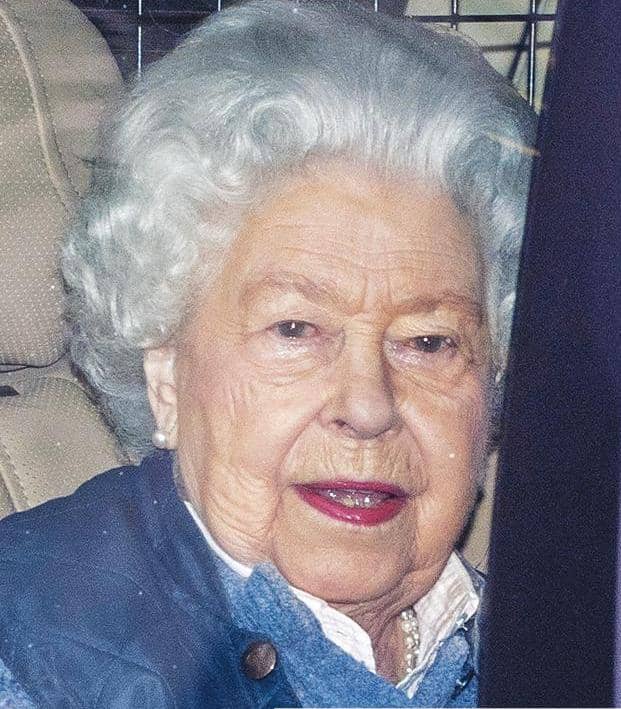 QUEEN Elizabeth hid a tragic secret when she delivered an inspiring televised message on the world’s war with coronavirus crisis — she’s been hospitalized with heart failure and doctors believe she has only months to live, palace sources told The National ENQUIRER!

Just days before the headline-making broadcast, Elizabeth, who turned 94 on April 21, suffered a secret cardiac episode that landed her in an intensive care unit, a palace courtier said. But with Britain’s Prime Minister Boris Johnson battling the killer bug, the monarch “ordered aides and family members to hush up her collapse” to avoid feeding the nation’s fears, the courtier told The ENQUIRER in an exclusive interview.

But behind the scenes, panic reigned as doctors delivered a terrible diagnosis — “Her Majesty’s heart is failing badly and she was given months, maybe only weeks, to live,” said the source. “It was a terrible blow, but Elizabeth took it in stride and brushed off all talk of canceling the broadcast. She said duty must always come first.”