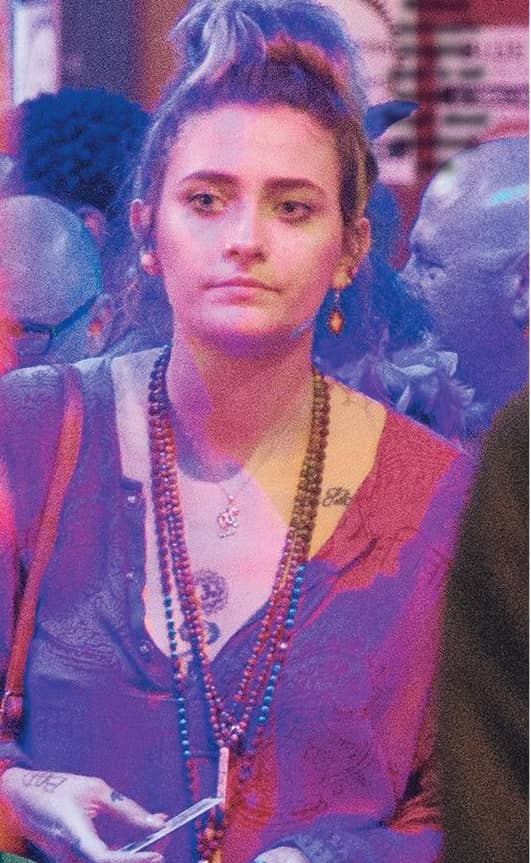 In a courageous public confession, the 22-year-old bared her soul for the first time ever — and revealed she started cutting herself after plunging into a deep depression over losing her father, Michael Jackson.

Growing up, she ate “very, very healthy,” Paris said, but she ballooned up on junk food after moving in with grandmother Katherine Jackson following the “Thriller” singer’s death in 2009. 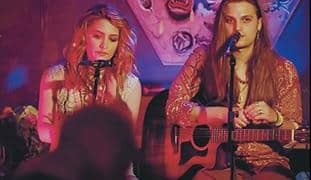 “There were no rules. Soda and cake all the time,” she recalled on her Facebook Watch series, “Unfiltered: Paris Jackson & Gabriel Glenn.”