NORTH KOREA'S KIM TARGETED FOR DEATH – BY HIS SISTER! 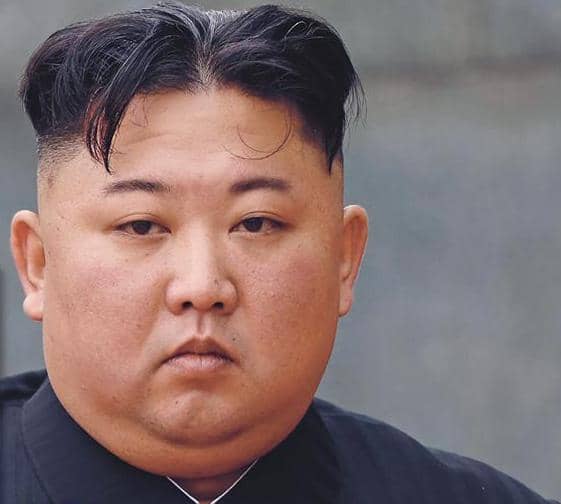 TYRANT FIGHTS FOR LIFE AFTER POISONING

NORTH KOREA’S tubby tyrant Kim Jong Un is fighting for his life after an assassination attempt engineered by his cruel and calculating sister!

That’s the word of intelligence sources who exclusively told The National ENQUIRER the ironfisted dictator was forced to undergo lifesaving surgery after an assassin’s deadly poison caused his heart to fail — and the prime suspect behind the plot is the woman he trusts more than anyone else on earth!